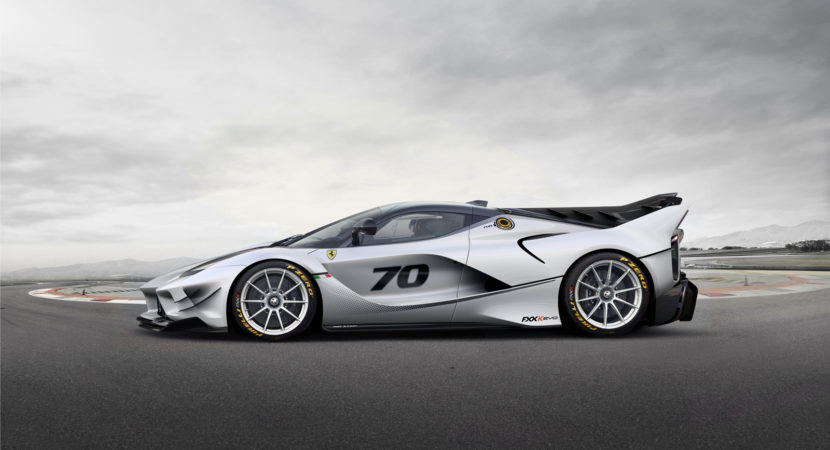 The FXX series from Ferrari are real beasts on the track, coming with advanced aerodynamics, evolutionary design language and monster-power under the hood.

However, if you live in the United Kingdom then don’t forget to be present to Autosport International, at the National Exhibition Center (NEC) in Birmingham, starting with 11th of January, as the Italian carmaker will release its most outrageous FXX ever built – the FXX K Evo.

The Ferrari FXX K Evo will be making its debut in the UK in two months` time, this particular hypercar coming with a completely new design and advanced mechanics. Not to mention the modified performance under the hood.

As the carmaker mentioned in a recent interview, the Ferrari FXX K Evo is exclusively built for track use and comes with some serious modifications at the exterior. Most of them comprise the fitting of carbon fiber elements which increase its airflow and downforce, keeping it steady on the track. And while we`re at it, the hypercar produces no less than 830 kg of downforce at top speed, which is a 23 percent increase compared with the regular FXX K.

Built upon Formula 1`s “know-how”, the FXX K Evo will also be using digital monitors to display all the necessary info – telemetry, hybrid assist or rearview – coming as well with a new steering wheels and some other important enhancements.

As for the car`s performance, the Ferrari FXX K Evo will be using the regular`s 6.3-liter V12 engine plus an electric motor, developing more than 1,200 horsepower, which is way too impressive than the FXX K`s 1,050 horsepower.

Last time we`ve heard about the Ferrari FXXK Evoluzione was back in October, when the hypercar was seen in prototype form at Monza, performing some crazy track tests. Until further details and specs arrive, please feel free to admire the splendid media gallery with the gorgeous hypercar! 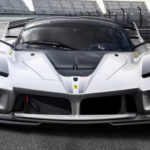 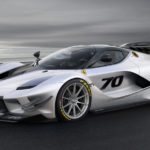 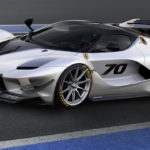 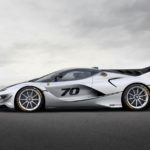 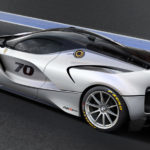 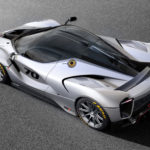 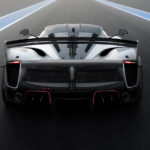 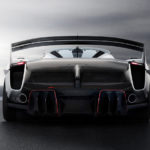 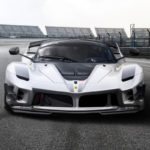 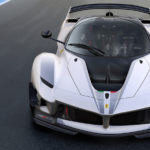 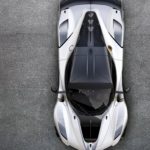