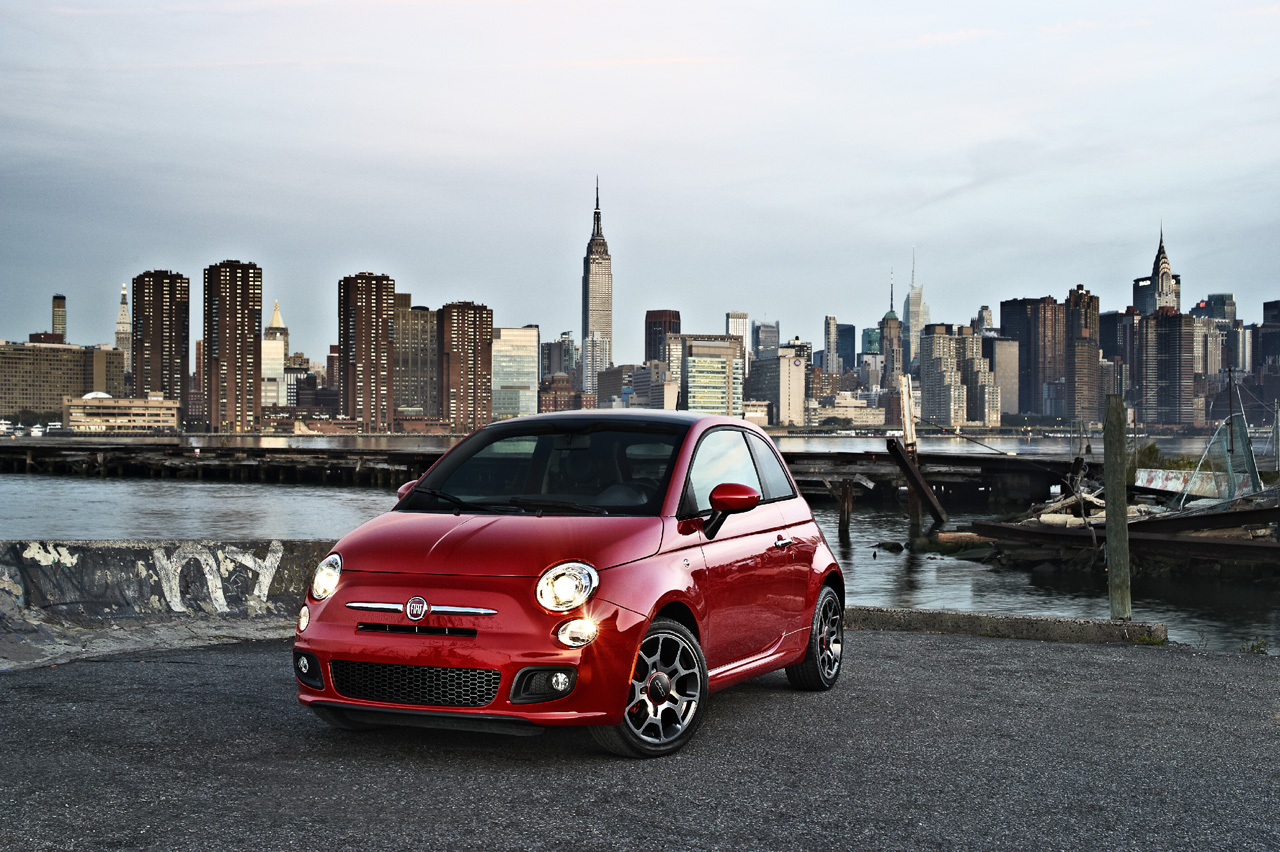 Perhaps I’m a bit harsh, let’s just say that the 2012 Fiat 500 will be sold stateside (finally) but with a couple of minor inconveniences.

The new (for the United States) Fiat 500 will not get the very high mpg hoped by some and there will be somewhat of a situation when it comes to its pricing.

Upon recently finishing the American approved tests, Fiat’s 500 has come up with an official fuel consumption figure and it has to be said it is a bit disappointing. Equipped with the MultiAir 1.4 liter engine under the hood some were expecting wonders to come out of the cute little hatchback, as high as 50 mpg.

In actual fact, the EPA says that you will get 30 mpg city and 38 mpg highway. That isn’t bad by any measure, it’s actually very good, but it’s just not that special. However, given the Fiat 500 will mostly be bought for a styling effect rather than a fuel saving image.

The other somewhat disappointing idea can be found in how Chrysler has a adopted a no haggle pricing policy for the Fiat 500. I’m in the haggling camp and I get a good feeling when I get a deal, no matter how unimportant it is.

Those who aren’t on my camp and are interested in the Fiat 500 will be protected by this pricing policy and therefore will see it as an advantage. Come to think about it, I set off writing about two flaws of the U.S. spec Fiat 500 and sort of missed the point.