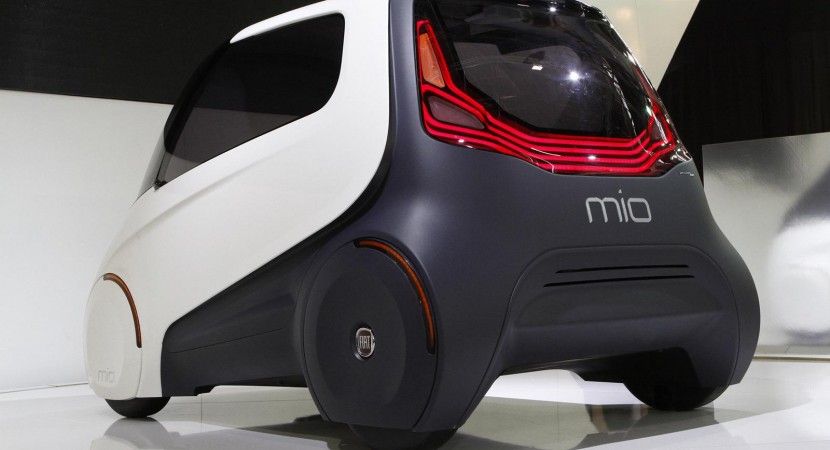 Here is a concept called Fiat Mio FCC III, a futuristic concept made thanks to over 1,000 Fiat fans that put their knowledge in to create a concept that unfortunately will remain at the concept state. FIat Mio FCC III concept has a lenght of 2,489 mm, got a futuristic interior but also the aesthetics are from somewhere in future, for example, the wheels are covered to give a better look and better efficiency. 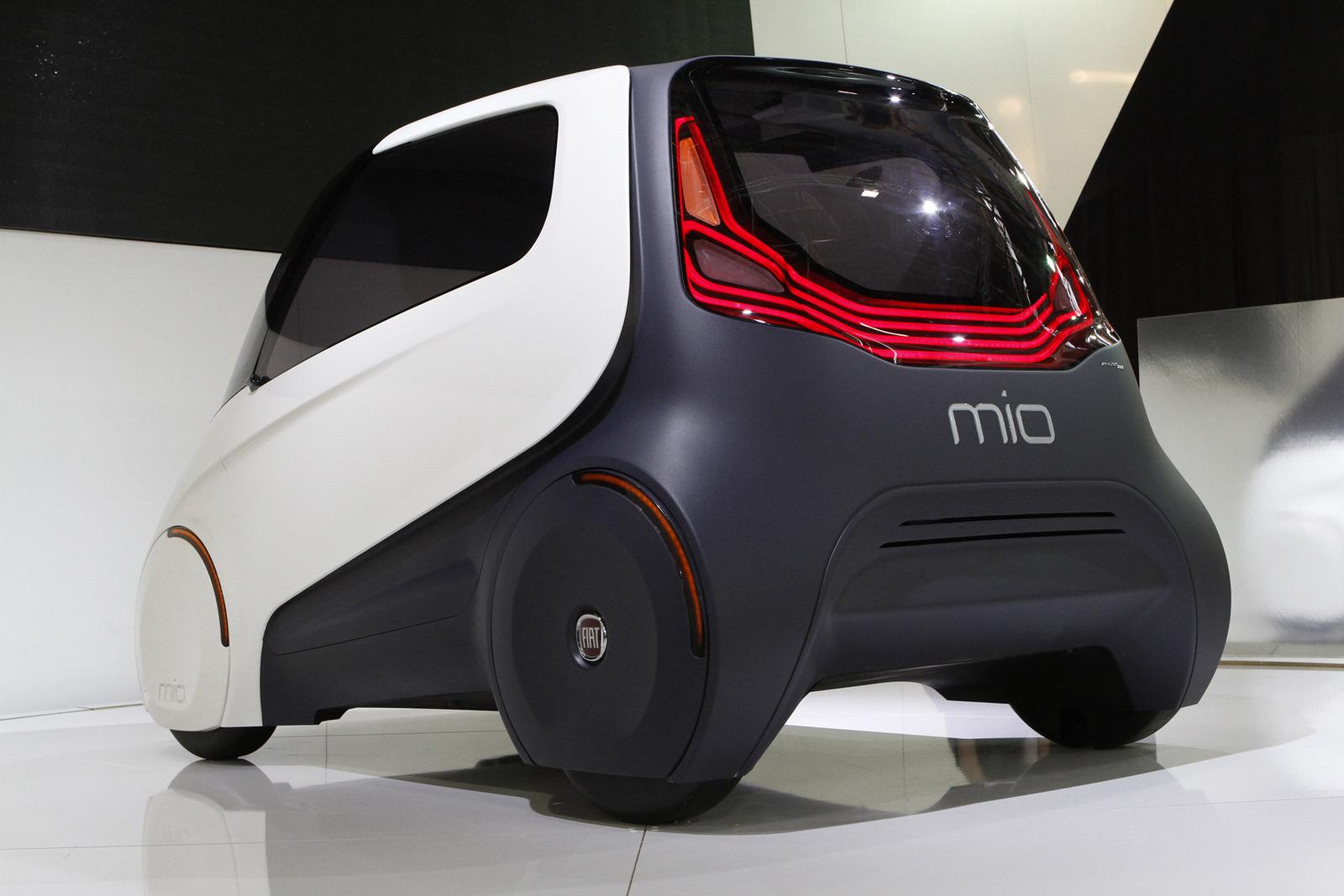 The Italians at Fiat created the Fiat Mio FCC III concept and presented it at the Sao Paulo Auto Show in Brazil but they decided to keep silence about other important details. 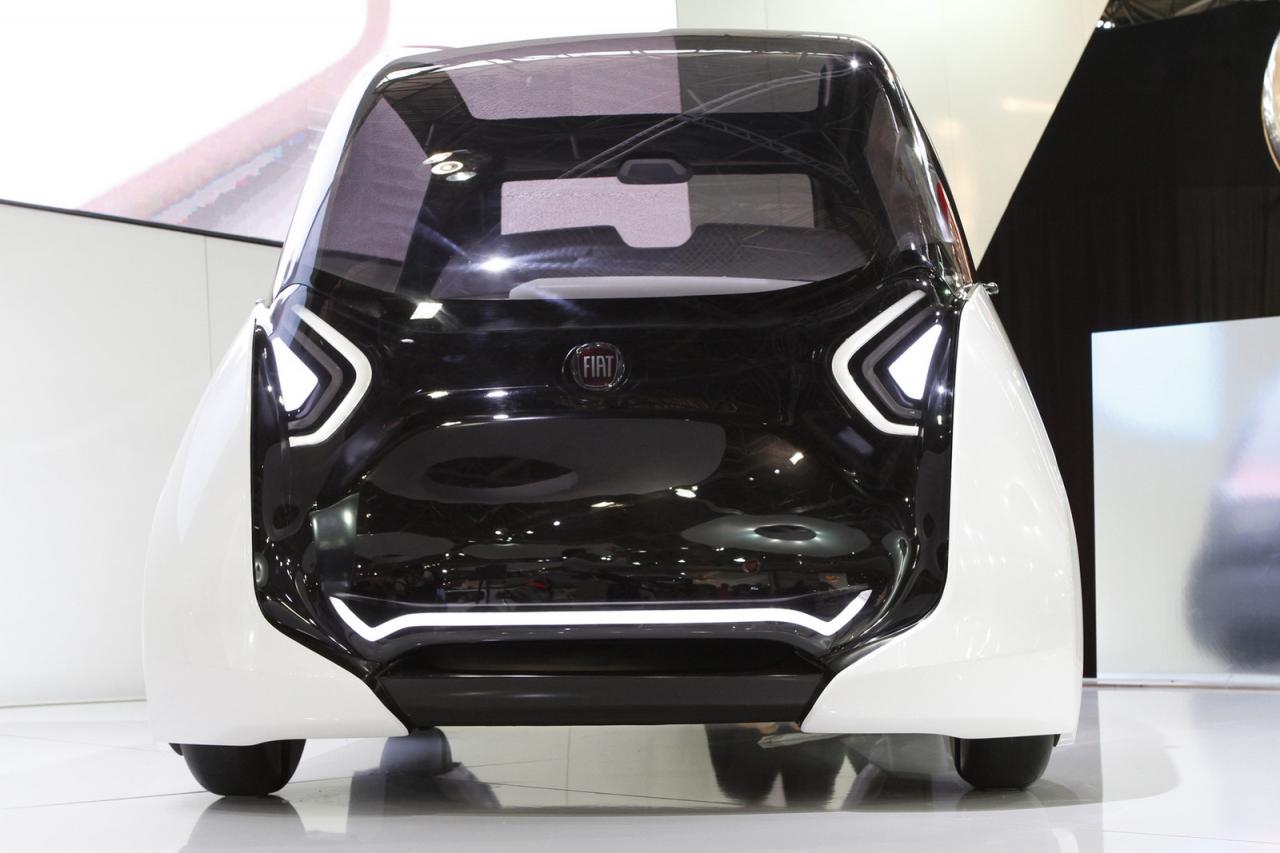 The Italian concept benefits also from a panoramic roof and is designed to drive itself, without any help from anyone. Mainly, the details told above are quite enough for the Italian manufacturer to claim that this concept will remain a concept at least for the coming years.