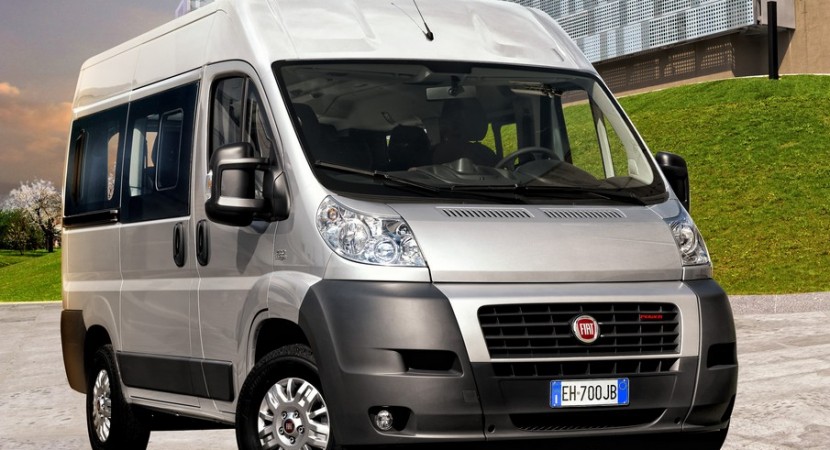 It passed about three decades since the Italians from Fiat introduced the first generation Ducato, and since then, the Italian utility vehicle has enjoyed a positive feedback from the customers and also brought significant profits to the company. Today, Fiat decided to reveal a photo and video gallery with the new Ducato, more exactly the facelift version of the current van which seems to be a 2012 model. 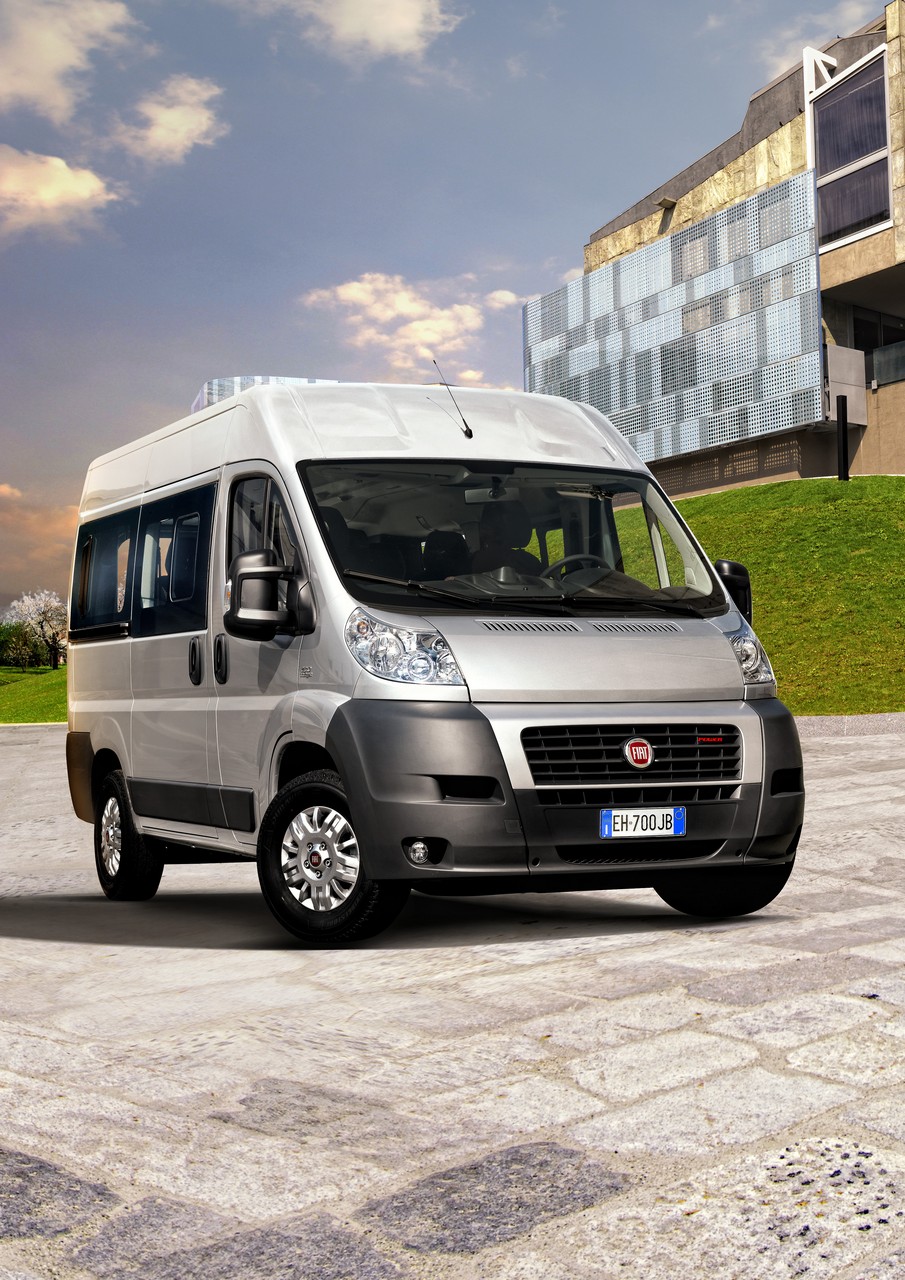 The aesthetic improvements are few and can be seen better at the interior where a new upholstery, the Blue&Me Nav system and a revised dashboard are available. 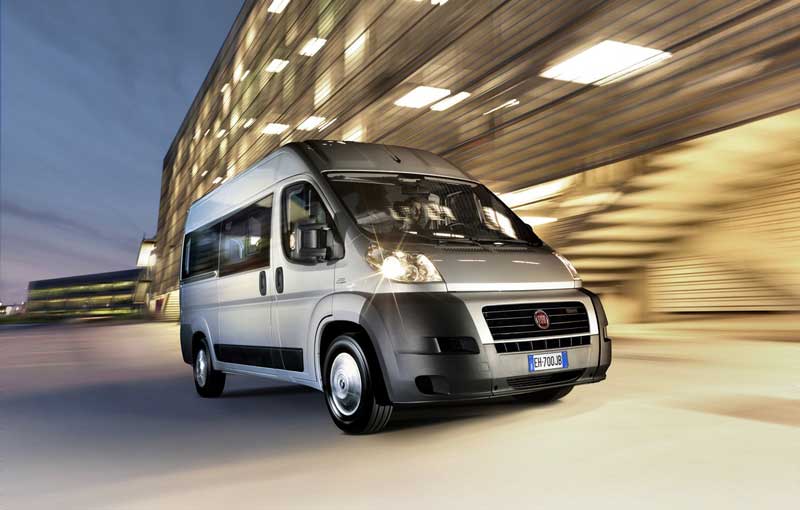 If this is not very impressive, under the bonnet, the Italian company fitted few engines that benefit from the new Multijet technology able to optimize the fuel consumption. The top of the range is consisted by a 3.0-liter engine able to produce 177 horsepower and 400 Nm of torque. If this is too much, you can opt for a 2.3-liter unit offering 130 horses and 320 Nm of torque, an engine that benefits from the Start/Stop technology. 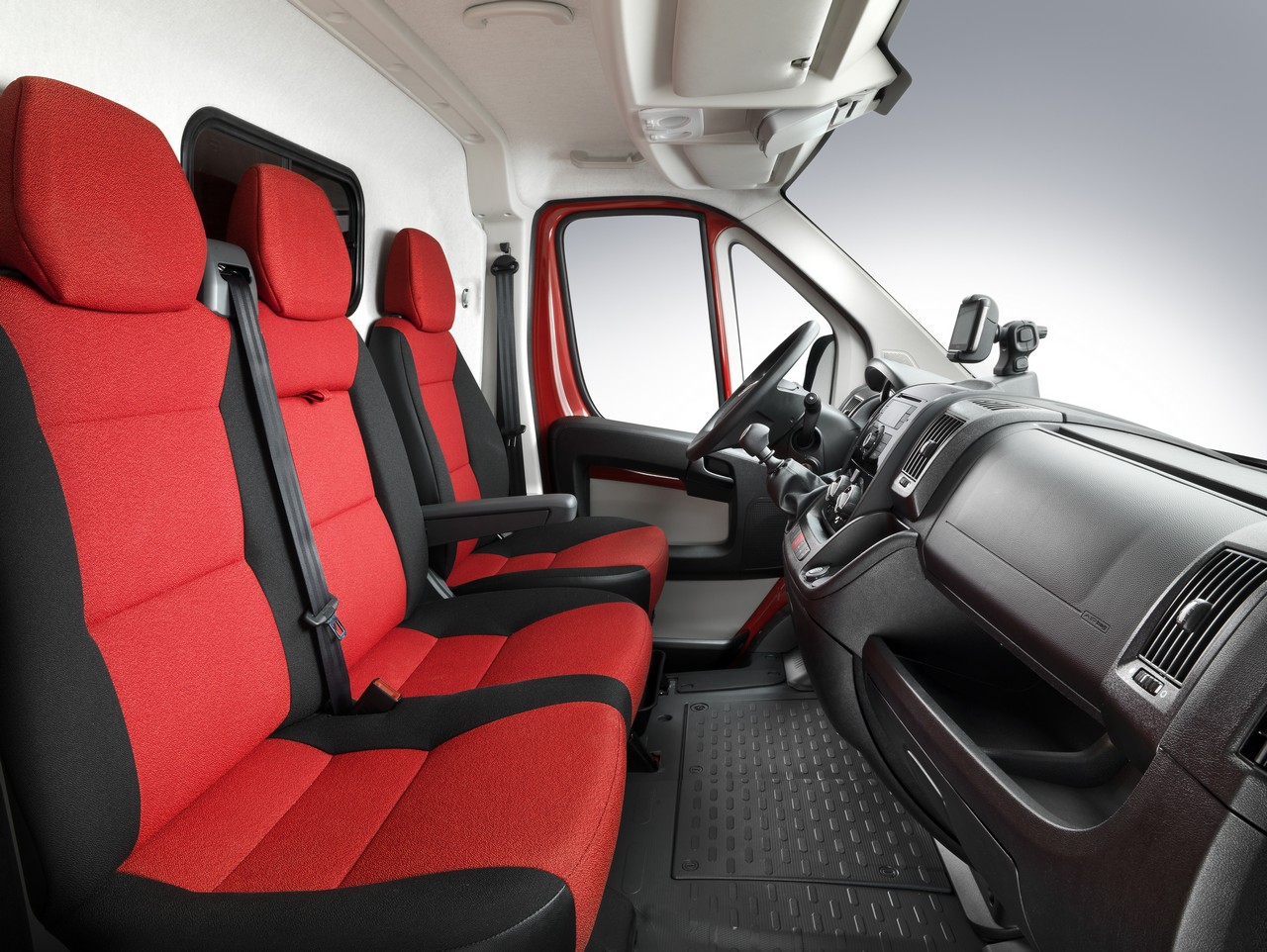 If the fuel consumption is your main concern, there is a four-cylinder 2.0-liter engine producing 115 horsepower and 280 Nm of torque. There is a pretty big gap between this engine and the top of the range but the difference can be seen in the fuel consumption figures, the engine in question, which is the smallest in the range, being able to provide a consumption of 6,4 liters/100 km.
http://www.youtube.com/watch?v=Wa1JQ9VZnHE