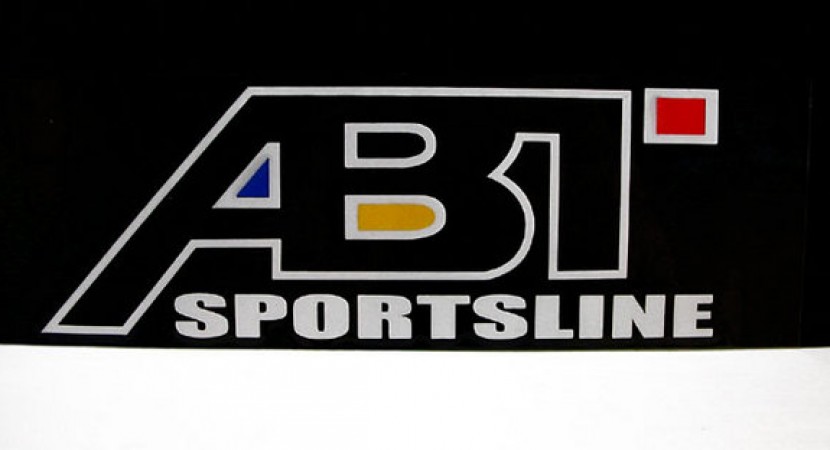 The German tuners from ABT Sportsline released details and figures on the modified engines that will be available for several Volkswagen models such as Scirocco, Jetta, Golf, Polo but also the modified propellers will be available for Audi A3, Skoda Octavia, Seat Ibiza. There are three modified engines in question, two TSI engines, 1.2-liter and 1.4-liter but also a 1.6-liter TDI propeller. 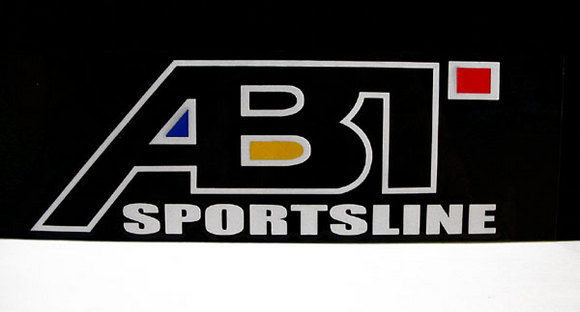 The supercharghed 1.2-liter TSI is able to develop 140 horsepower, an important upgrade made by the tuners as the stock propeller develops 105 horses.

The 1.4-liter TSI engine that is found under the A3’s bonnet will develop now extra 25 horsepower totaling up to 160 horses thanks to ABT. The second option of the 1.4-liter TSI brought by ABT Sportsline manages to rise to 210 horsepower from standard 180. The last one, more exactly the 1.6-liter TDI engine, is able to develop somewhere around 100 horsepower gets extra power ranging between 116hp and 125hp, according to the German tuner.