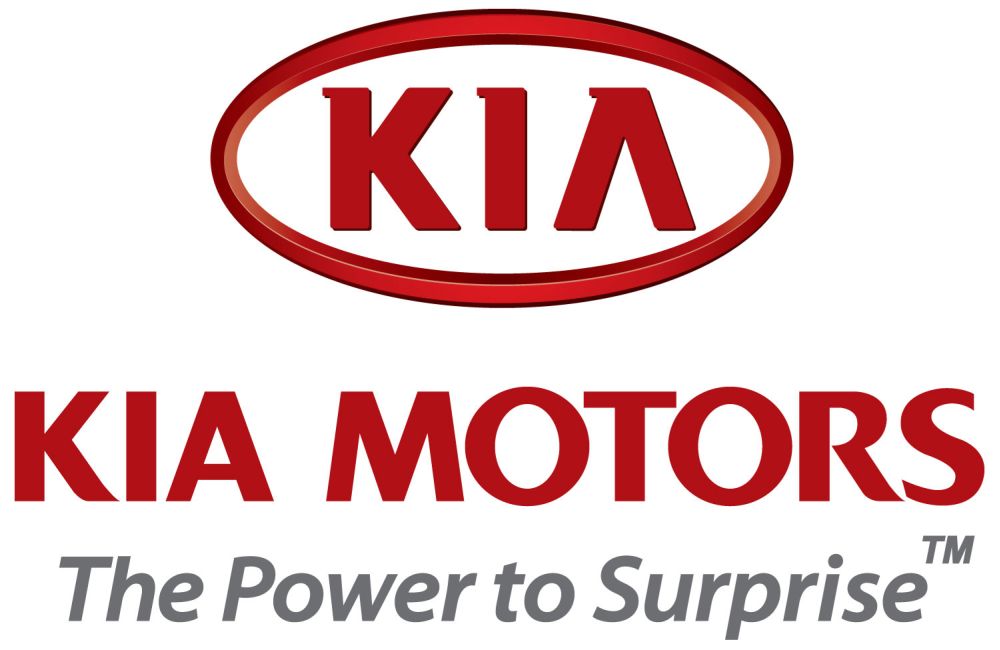 I, for one, have always known that the modern Korean cars sell, and sell well but it seems that some of the economy oriented newspapers think otherwise.

Actually, either some people writing about money hate the cheap Korean products or have no clue about the situation as many have claimed that Kia is in serious trouble and actually heading for bankruptcy.

In order to come with a proper reply to such poor journalistic heading the chaps over at Kia held tight and waited.

What they waited for was the third quarter financial results. With the results at hand the Koreans turned to the media with a nice big grin on their faces and pretty much said that they’re in the money.

And why shouldn’t they be? According to the documentation, Kia sales in South Korea, had a pretty good raise of 25 percent. The really good news to come from the Kia was the raise in sales they achieved around the world. That’s where Kia managed a growth of 24 percent in sales.

These figures aren’t easy to relate to, but here’s a set that are: Kia managed a net income of 666.6 (creepy number) Korean won which is the equivalent of $593 million. Out of that, the operating profit for Kia registers 421 billion won or $375 million.

Seeing these figures after reading that economic preview you have to say that there’s more to Kia than just the slogan.