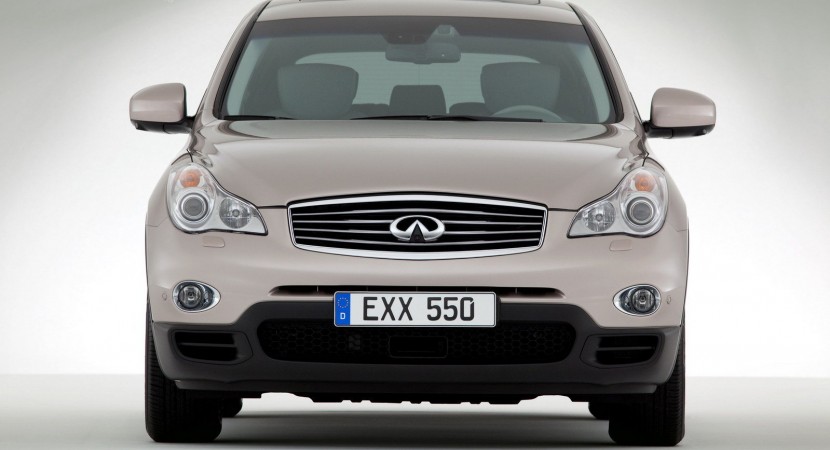 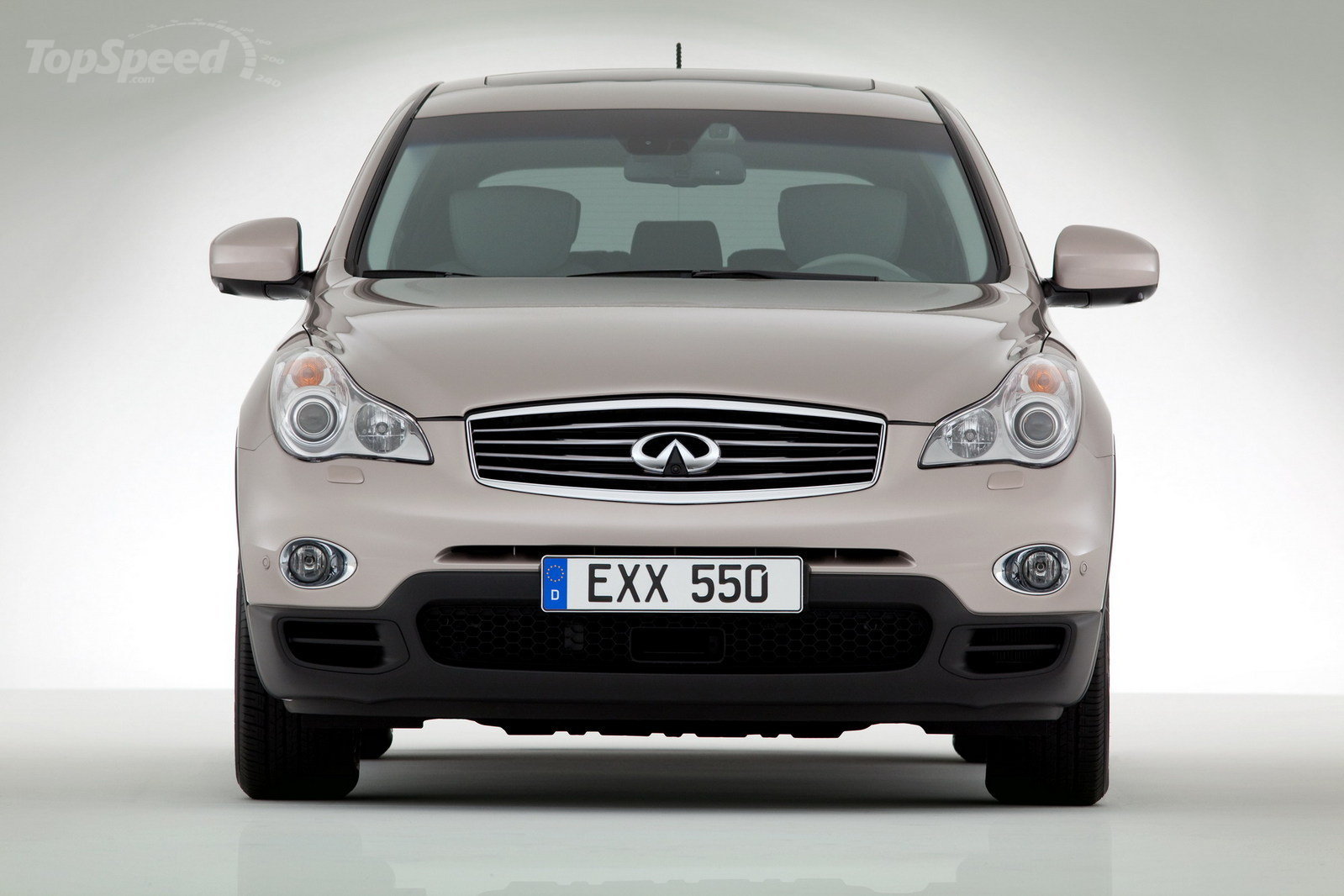 Here we got the first details about the 2010 Infiniti EX30d which is pretty cool because these are the most important information that you need to know about any car and with them you can make an idea about the performances of the car. Also, you don’t have to worry if these details are wrong because these are not rumors, these are released officially by Infiniti.

So we know that this2010 Infiniti EX30d is coming with a piezo-injection 3.0 liter V6 engine which is able to develop up to 235 horsepower and also a maximum torque of 406 lb-ft which makes this 2010 Infiniti EX30d to be quite a powerful SUV. 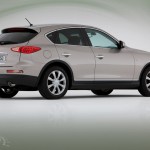 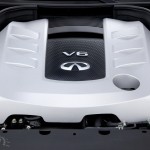 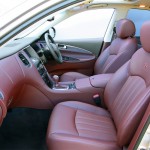