Home
Dodge
First ever SRT Viper auctioned off at Barret-Jackson 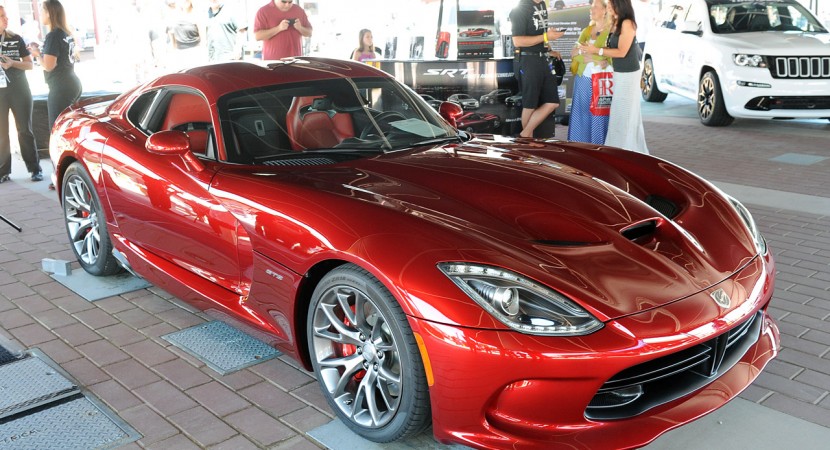 There are some cars out there that most of us can only dream about. They are usually called exotics or have some considerable prices attached to them.

American doesn’t have many of those but with Chrysler’s need for a flagship the list just grew longer with the 2013 SRT Viper. 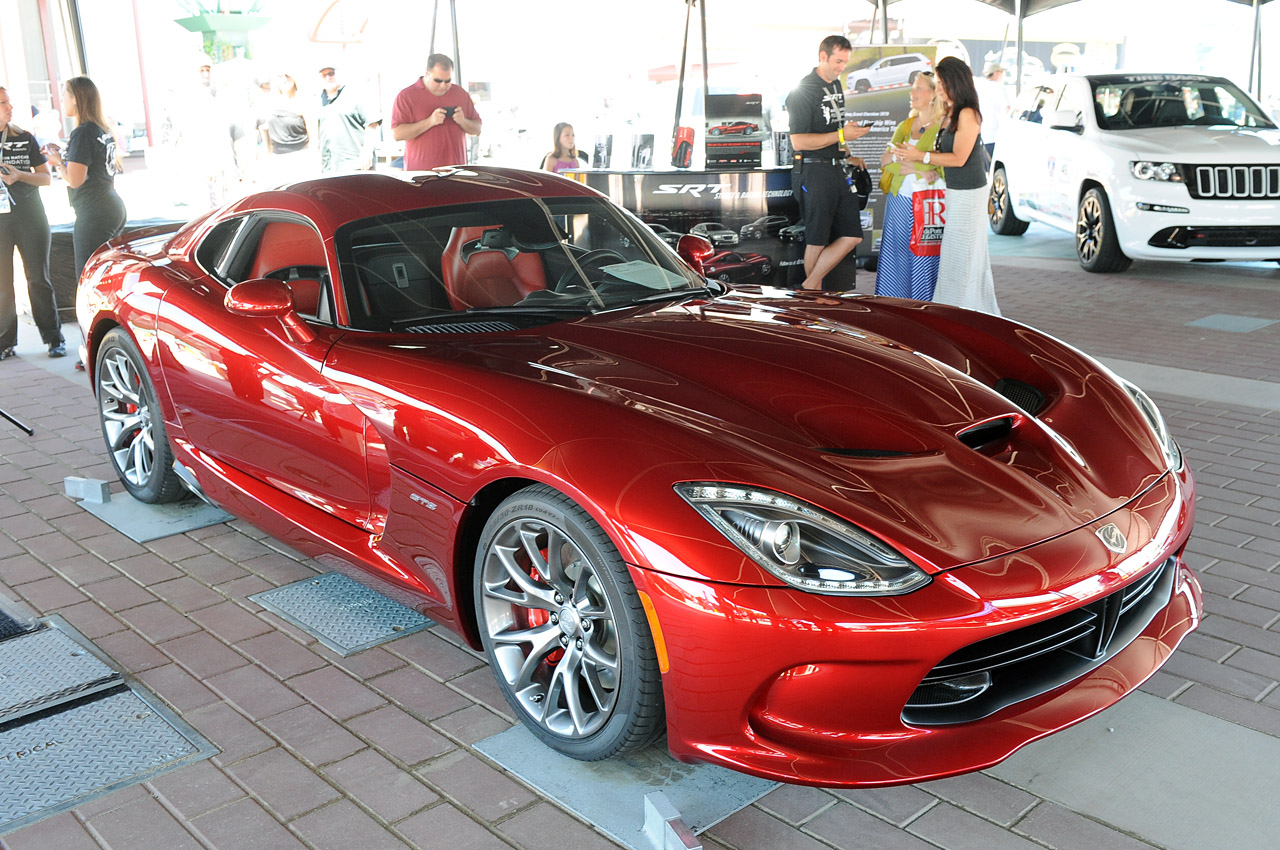 When it comes to the market, the Dodge Viper’s spiritual successor is expeted to cost some 130-150.000 USD which kind of takes it off our Christmas present list.

The first one ever built however makes for a rather different price tag. Having been auctioned off at Barret Jackson it managed to nab quite a lot more than list price.

When the hammer dropped the 2013 SRT Viper wearing a very special chassis number went for 300.000 USD. You could then say it was a success for everybody. 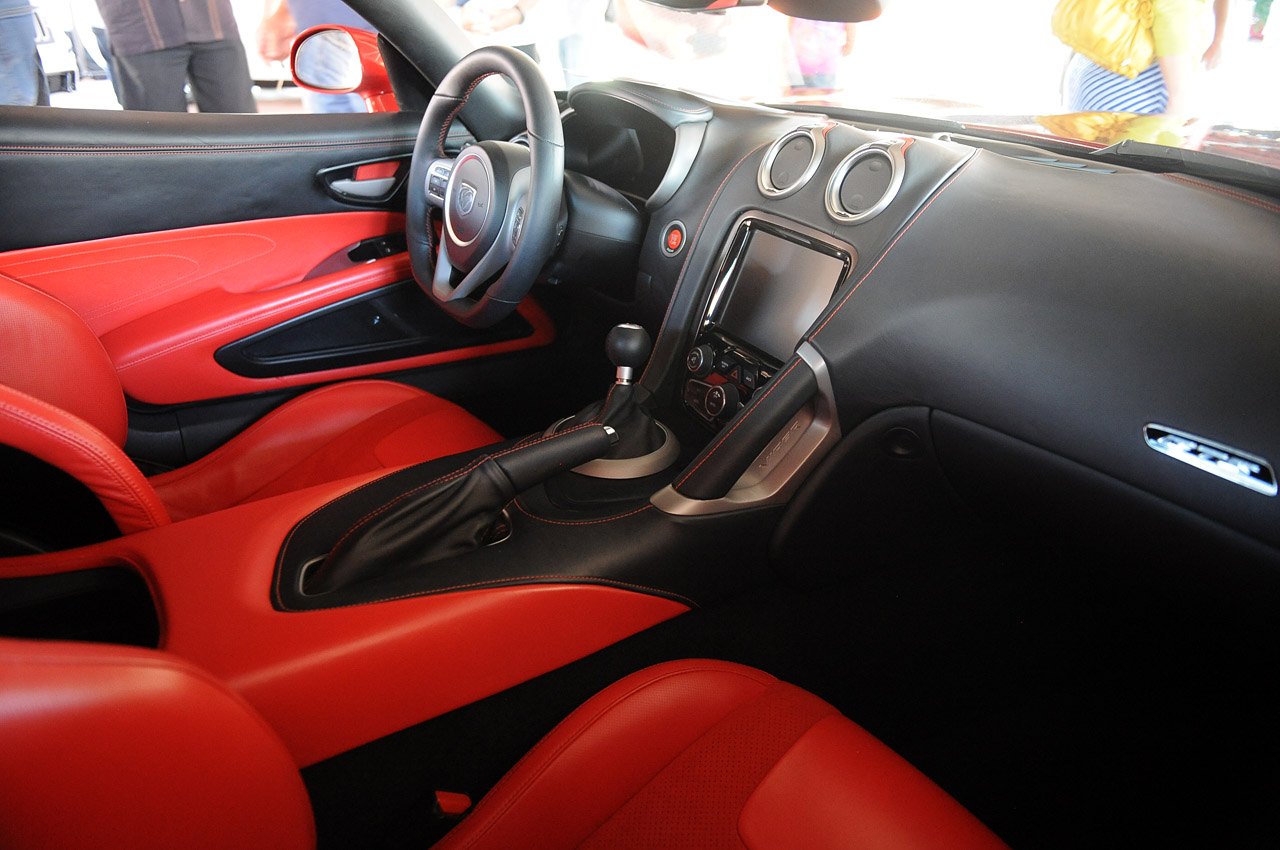 It’s not like Chrysler is doing that brilliant on finances but they’ve decided not to keep the proceeds from selling the car.

The money will actually be headed to the Austin Hatcher Foundation, an organization which specializes in helping people that have had to deal with pediatric cancer.

Quite the lovely idea and the idea of sending the money to them is quite impressive but frankly, I care more about the car right now. 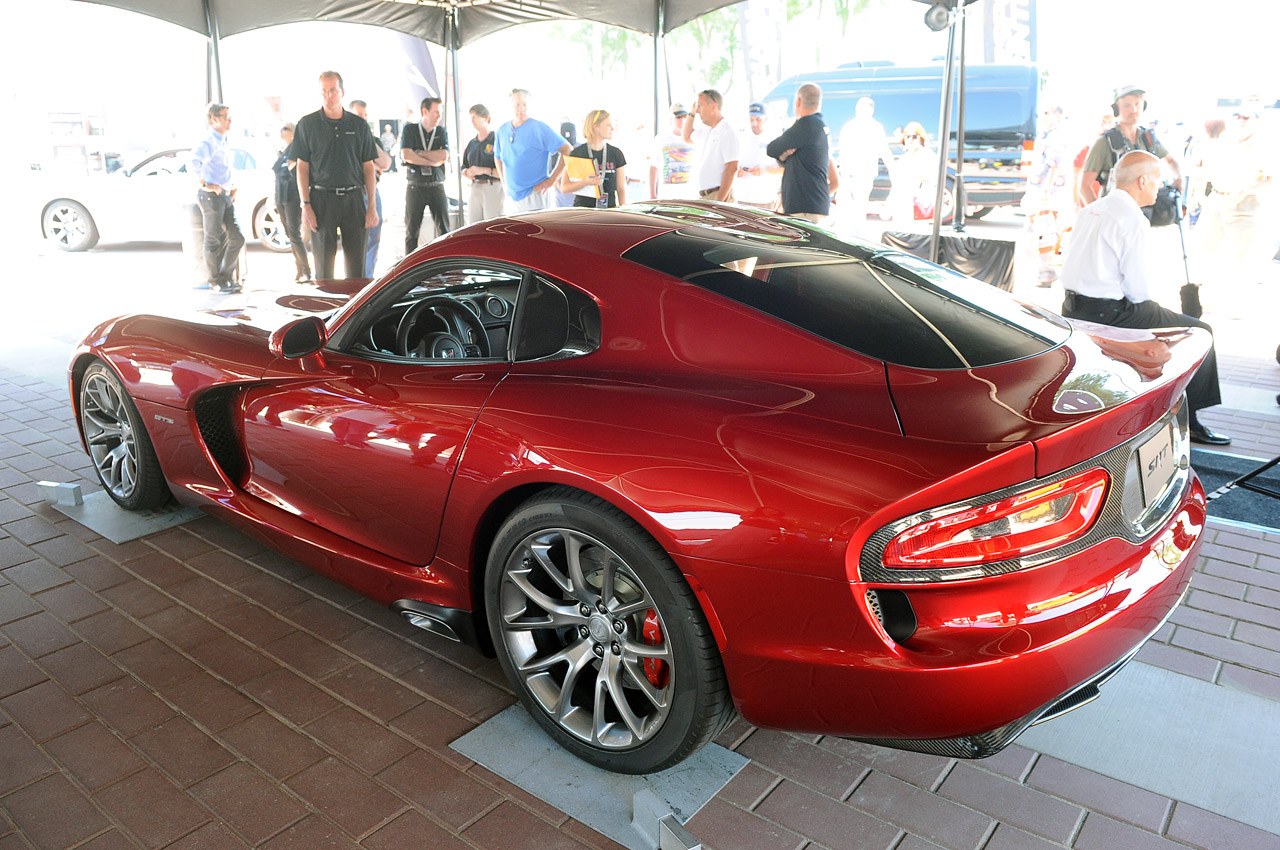 After all, it’s not everyday that American churns out a proper flagship car which has an 8.4 liter V10 engine that produces 640 horsepower and 600 lb-ft of torque.

As one of the most eagerly expected cars to come from Detroit lately, the regular people production version of the SRT Viper is certainly more heart pumping than… cancer.