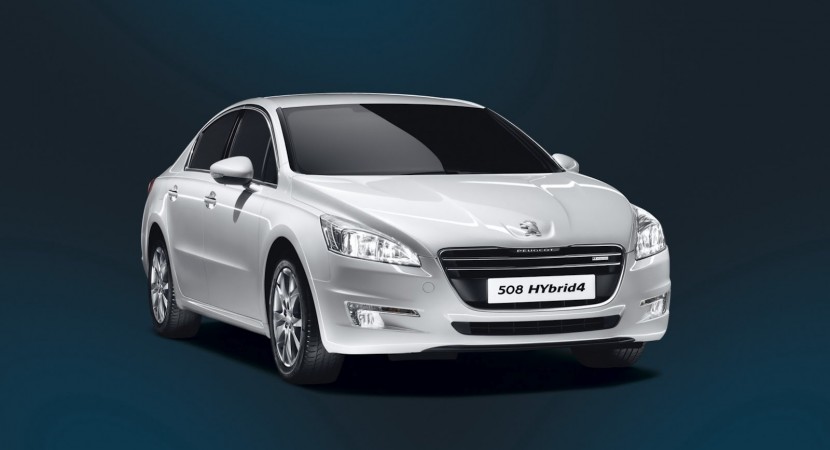 Peugeot released official pricing for the all-new 508 HYbrid4 model, a fuel efficient sedan which will arrive in the UK next month.

With a starting price of £31,450, the new diesel-electric French model is powered by a 2.0-liter HDi unit with 161hp and an electric motor offering 36hp. 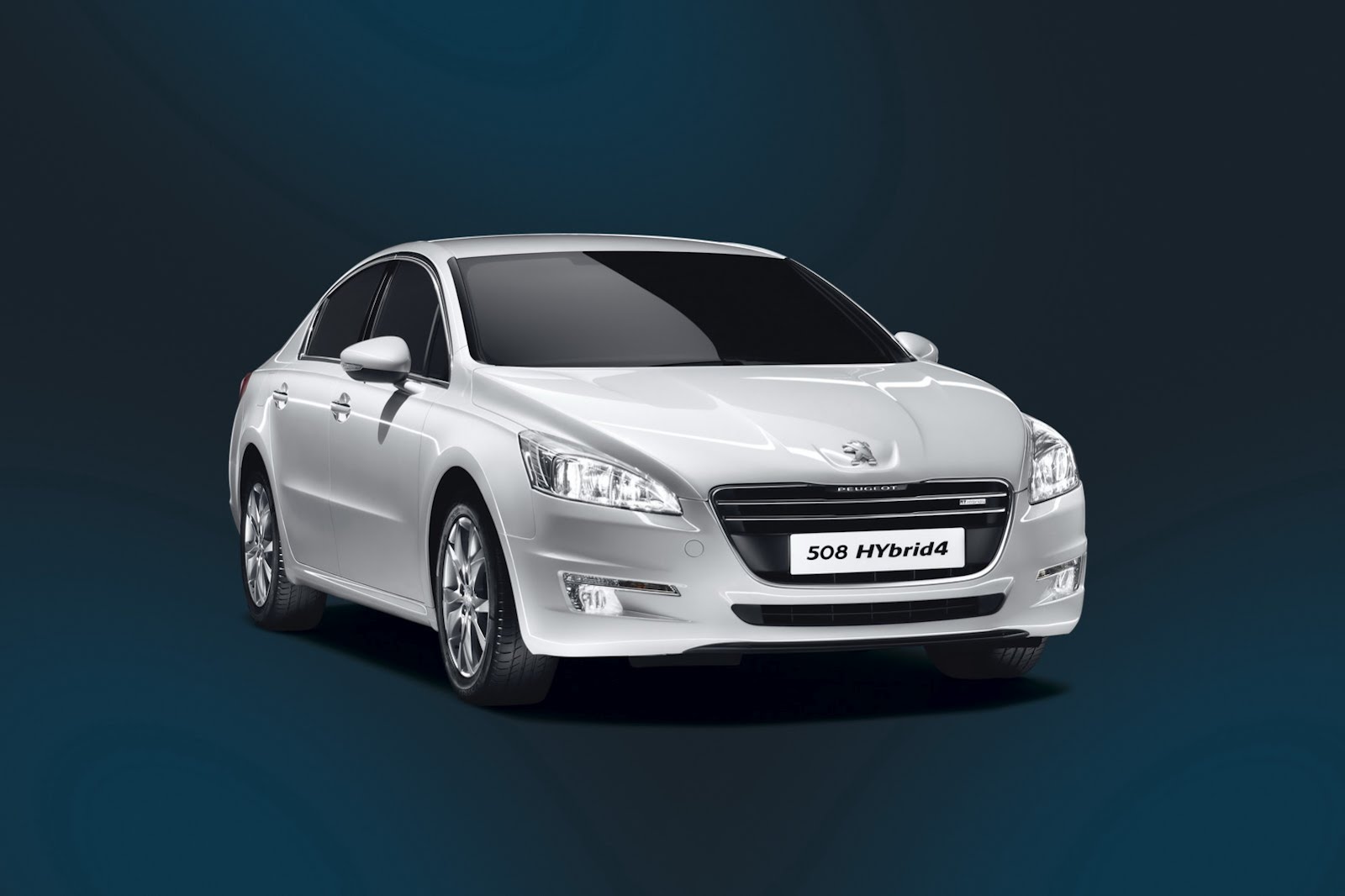 The hybrid powertrain delivers a total output of 197 horsepower while the fuel consumption is rated at 3,6 liters/100km (78,5mpg UK) and CO2 emissions at 95 g/km.

Even with this impressive fuel economy, the French sedan sprints from 0 to 100 km/h in 9 seconds before hitting a top speed of 209 km/h. The new Peugeot 508 HYbrid4 can be used in the four-wheel, zero-emission, auto and sport modes. 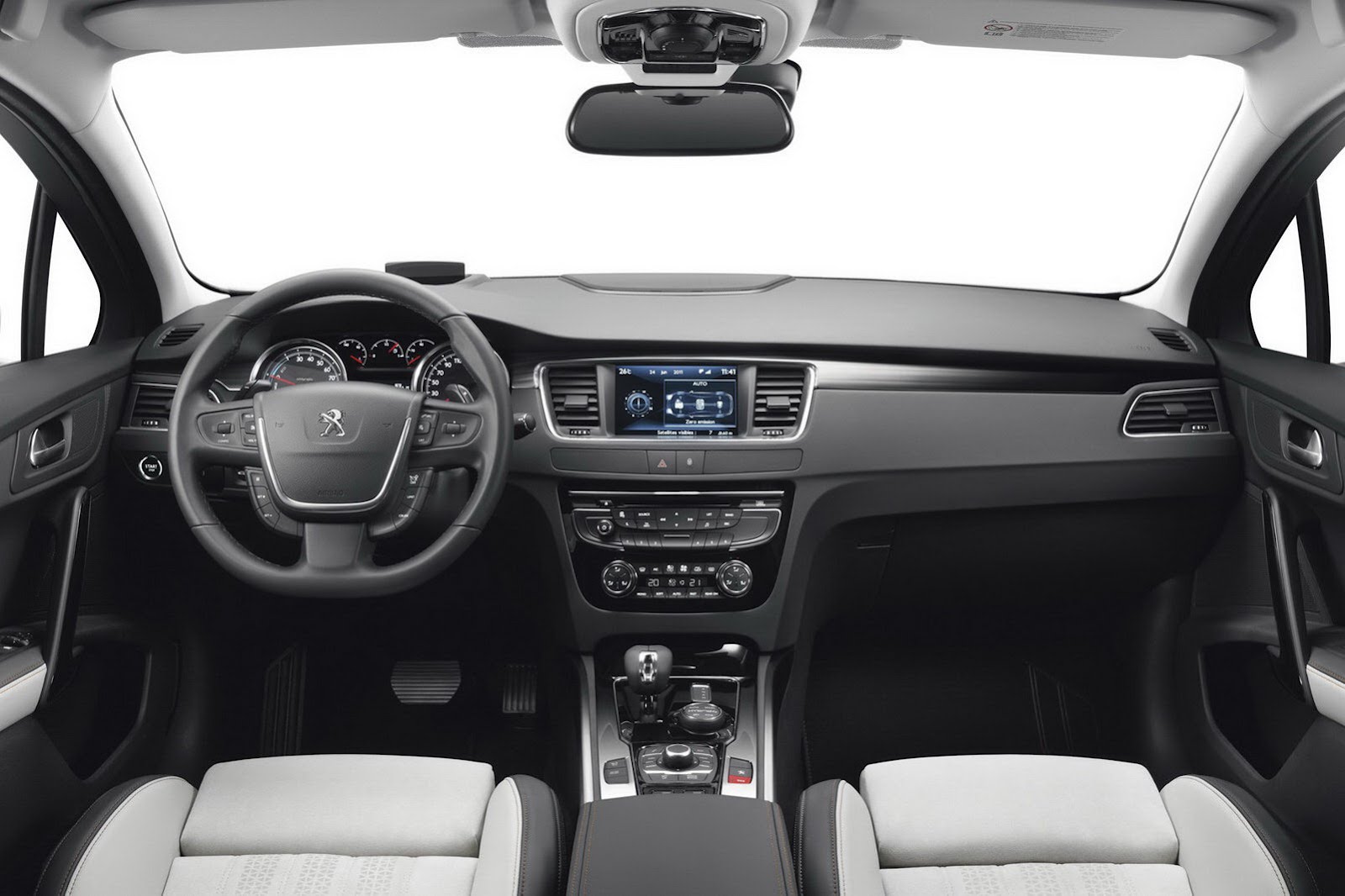 The new 508 HYbrid4 joins the range with the already existing range including the station wagon and crossover models which already benefit from the fuel-efficient hybrid variants.

Complete details on the French sedan can be found in the British dealerships starting next month.