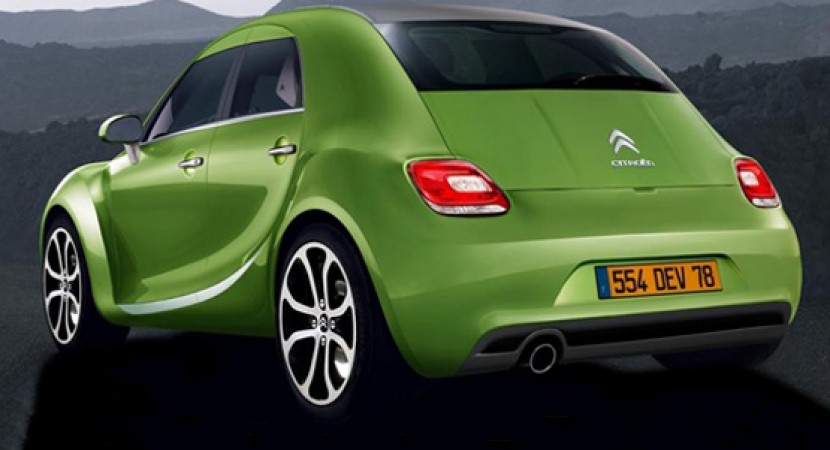 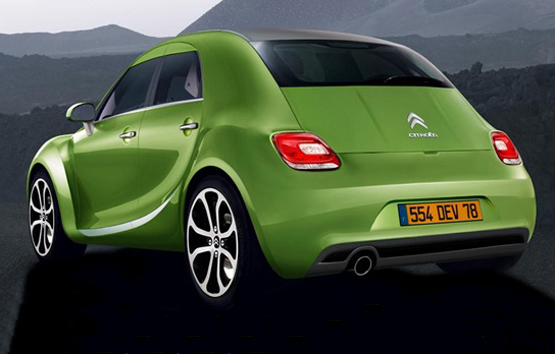 The model will be part of DS range and will be called DS2. Given its name and classification, the model will be slightly smaller than a C3, but not as small as a C2. The artist who made this model inspired from the Revolte concept but also from the famous 2CV. DS2 could become an iconic successor of Citroen DS, at least in terms of size and silhouette.

On the other hand, this aspect is rare and could be appreciated by fans of the Citroen and beyond. Retro approach chosen by the designer could be risky, but if it will succeed, DS2 could become a successful model like the one in the range of Mini and Fiat 500. 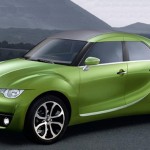