Home
Pagani
First Pagani Huayra is up for sale 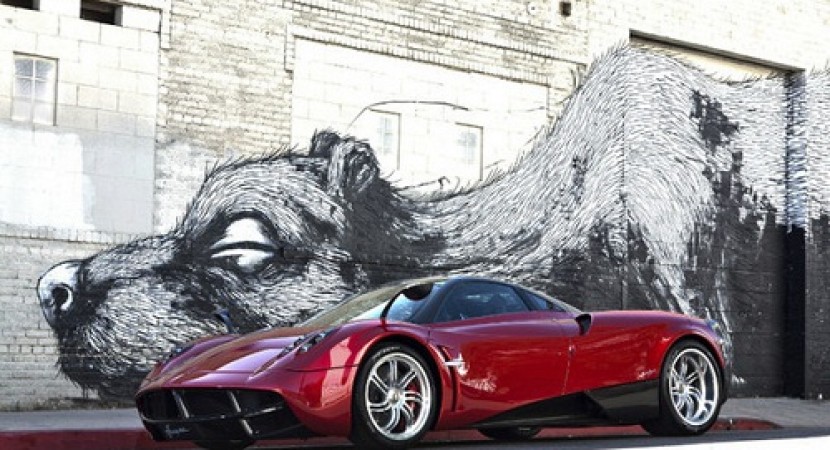 Having a wet dream about an Italian supercar is always appropriate. Growing old and getting roughly enough money for it is so much better.

I wouldn’t want to admit it or ruin my own dream but the truth is that even though you might have the money, it’s hard to get a hold of one. 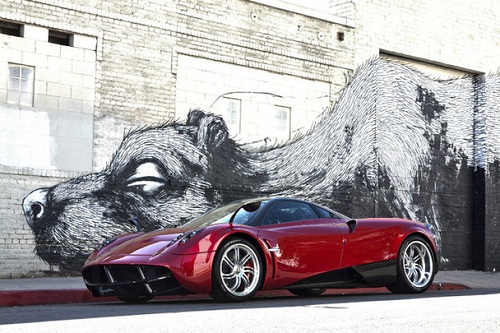 The case holds especially true when it comes to the Pagani Huayra. Currently one of the most loved supercars on the planet, the line you’ll wait for it is quite long.

It might be about a year or two between ordering one and actually having it delivered. Some say it’s part of the process, but let’s face it, it can be very annoying.

If you have the money and have your mind set on the way the Pagani Huayra is, you might want to have it now rather than later. 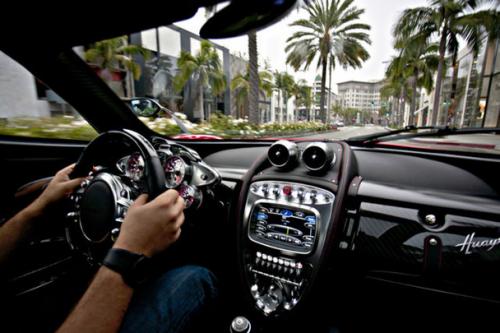 In that case, great news for the 1% as the first ever Pagani Huayra is now listed for sale. It’s on JamesList with only 621 miles on the clock.

For that money you get the pleasure of knowing it’s actually the first version of the Pagani Huayra ever made.

If exclusivity or such a thing doesn’t count on your list maybe having a twin-turbo 6.0 liter V12 engine with 730 horsepower and 737 lb-ft of torque is better. 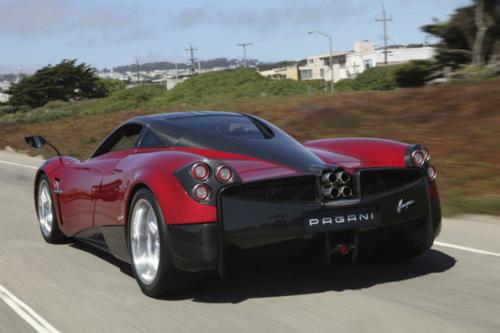 Get it while it’s hot, right?