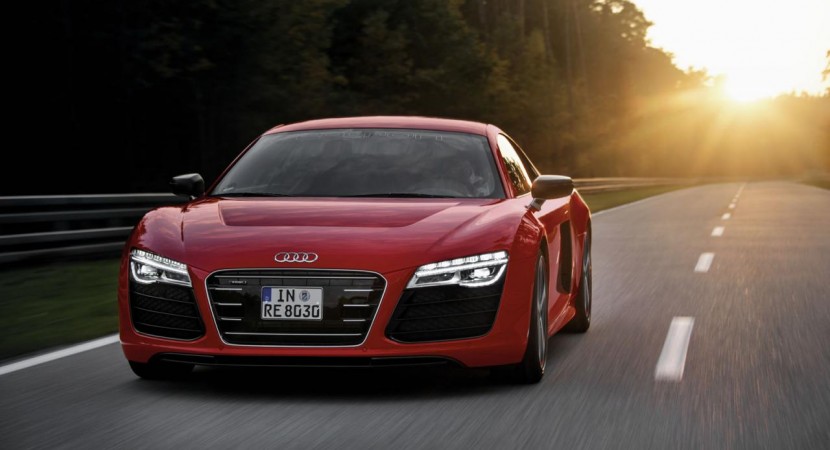 The Audi R8 e-tron however is a supermodel that was born and raised as a spoiled brat. There’s a lot of trendy appeal and there’s a lot of vegan product discussion in there as well. 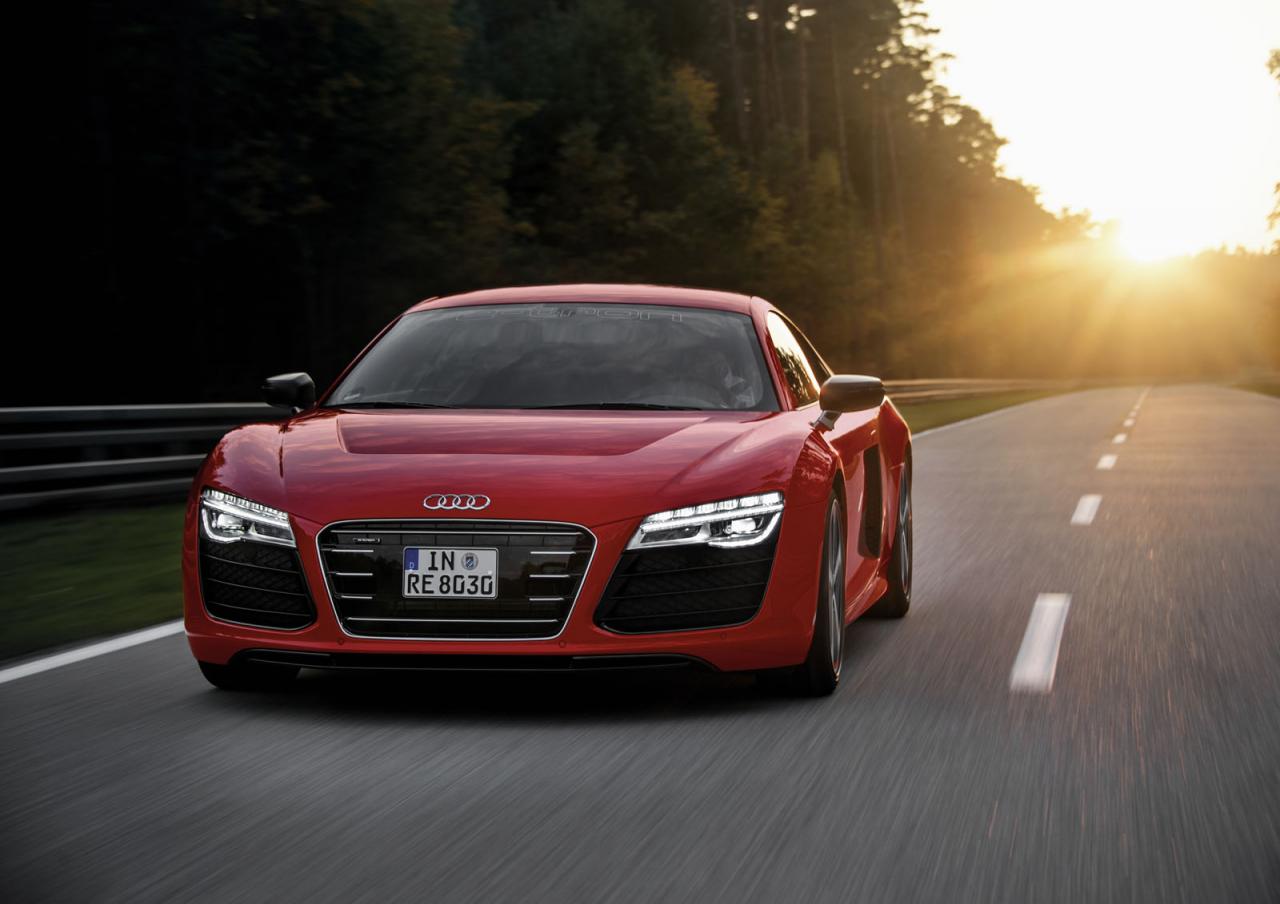 Having lost the “girl next door” appeal a very long time ago, the Audi R8 e-tron kept showing up in all sorts of rumors and paparazzi shots.

Things did get a bit unusual when the German company in charge of it started talking about options or possibilities of going into production.

Let’s face it, she may be spoiled, but appearing in Playboy while telling us dirty stories about itself, you can’t say no. 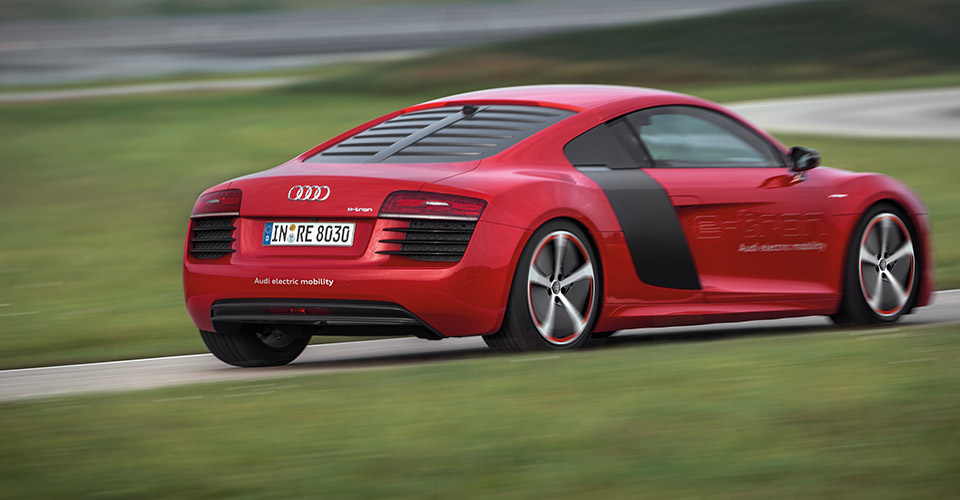 The dirty stories are here. Audi gave us detailed information on their R8 e-tron and the specs all look like fantasies.

With a 48.6 kWh lithium-ion battery, its two electric motors can easily run up to producing 381 horsepower and 605 lb-ft of torque.

Despite powering a car which weighs 3924 lbs, 0 to 62 happens in 4.2 seconds and run up to an electronically limited top speed of 124 mph. 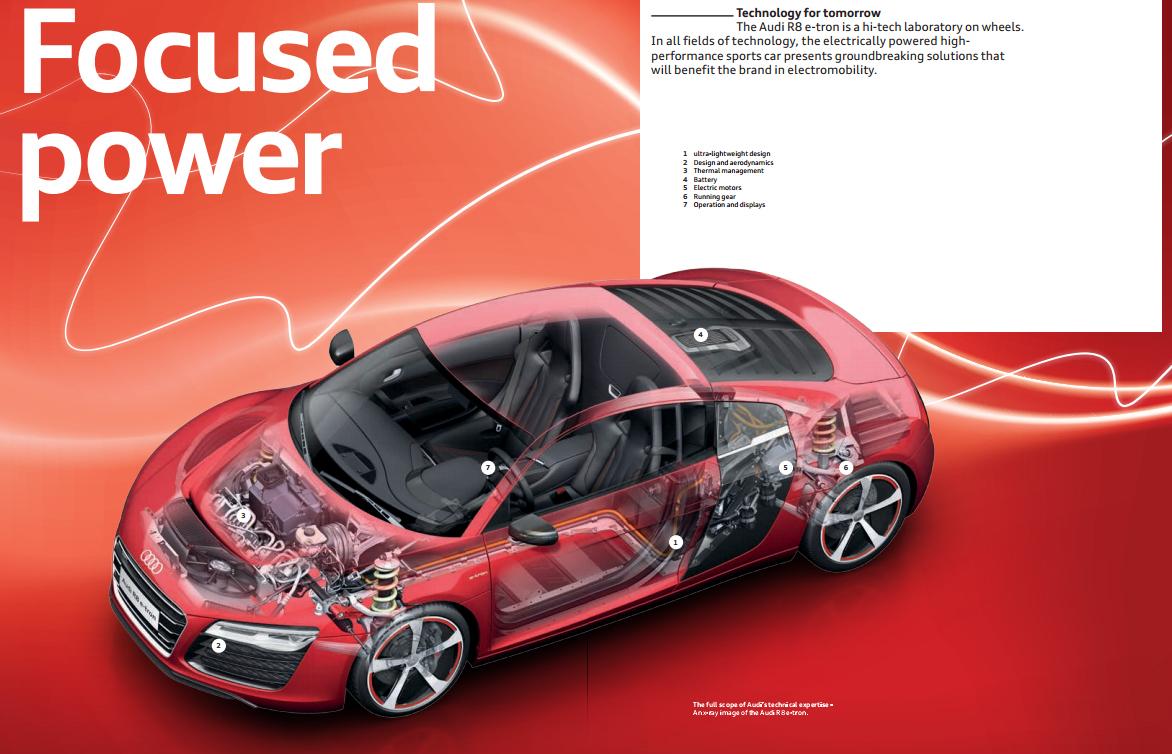 Maximum range traveled on a single charge is 134 miles. The high speed changes and range have been considerably affected by improved aerodynamics.

What hasn’t been improved is the chance this car has of going into production. That chunky high tech battery and all the lightweight materials make this spoiled chick unlikely to ever go out.

Even Audi are admitting to the fact that the R8 e-tron is going to be a technological showcase rather than a new product.