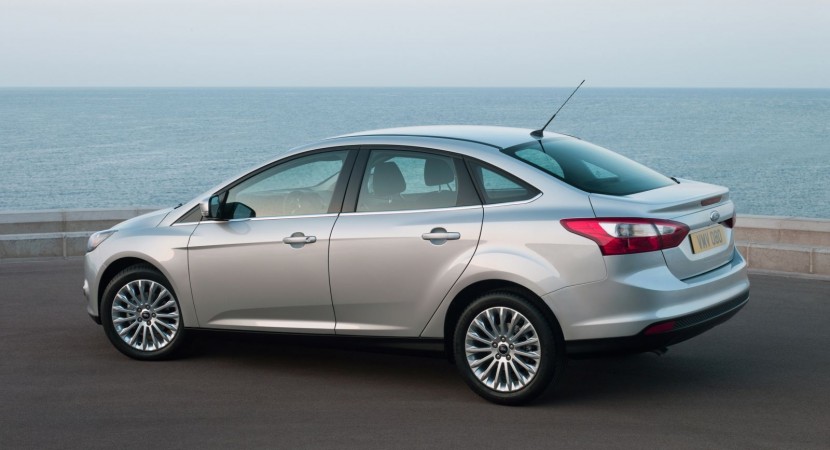 The American people from Ford announced few details about the manufacturing process of the new Ford Focus, a process which will take place at Saarlouis in Germany. Thus, the earlier speculations about the country where the new Focus will be produced are confirmed now by the American officials. 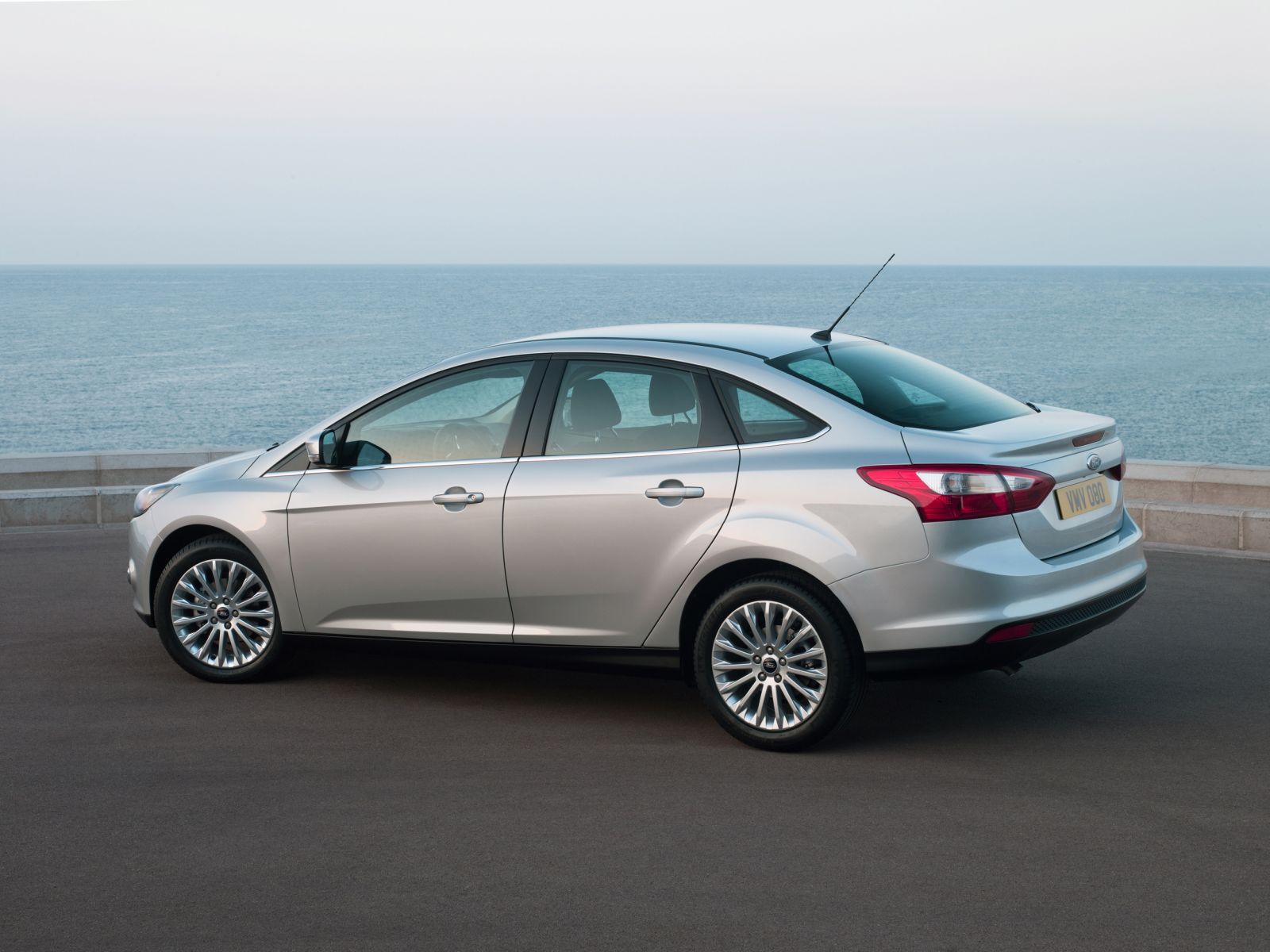 The Ford Focus ST will enter the production a bit later than the other versions, namely in 2012, and the Saarlouis plant in Germany will be the only place where the American model will be produced for the European continent.

Ford also stated that a big investment was made at the German plant in order to fit the assembly line with all the components needed to manufacture the new Ford Focus. More exactly about 300 million euros were required to be invested in the assembly line of the German plant. About 1,850 Ford Focus units will be produced every day in Germany, just for the European market.