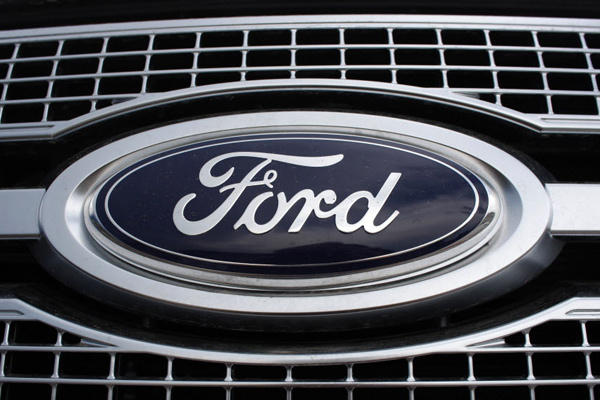 The Americans from Ford issued a press release announcing that the current year brought U.S. sales of more than 2 million units. This is not the first time when the company manages to sell more than 2 million vehicles in the home market as Ford achieved this goal four years ago, in 2007.

Even the American company needed four years to hit again this milestone, they say that nobody managed to sell 2 million vehicles in the U.S. between 2007 and 2011 and broke their record. 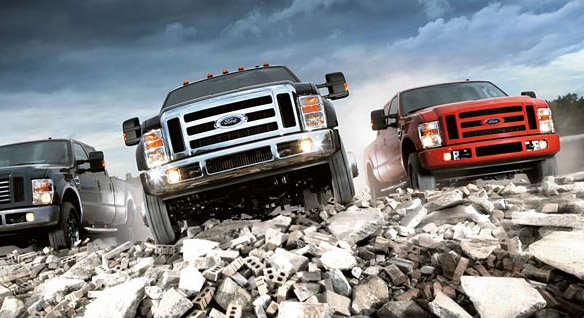 The Ford Escape, which is the smallest utility vehicle from the company, managed to achieve impressive sales figures in 2011 and become the best selling car in its category. The future electric models to be added to the range will also contribute to Ford’s growing sales in the coming years.