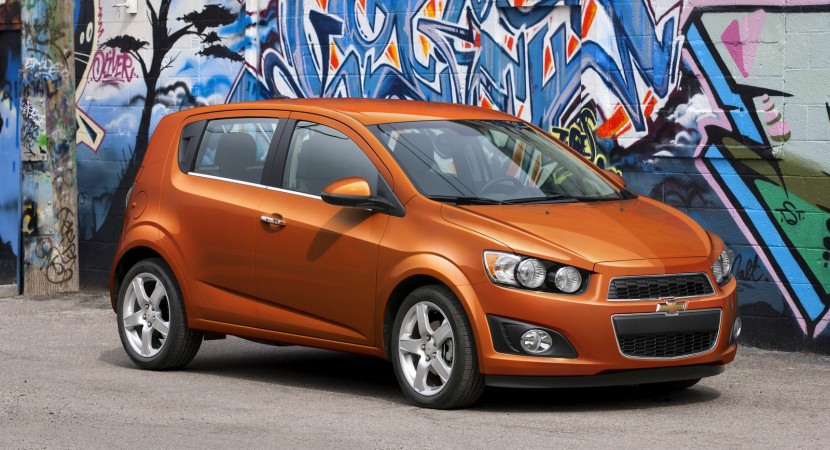 The folks at Chevrolet are not facing a very comfortable situation these days as the American company is forced to recall a considerable amount of vehicles of the brand new Sonic hatchback model due to the missing of the front brake pad. There are no incidents caused by this issue but the customers may hear noises from the brakes. 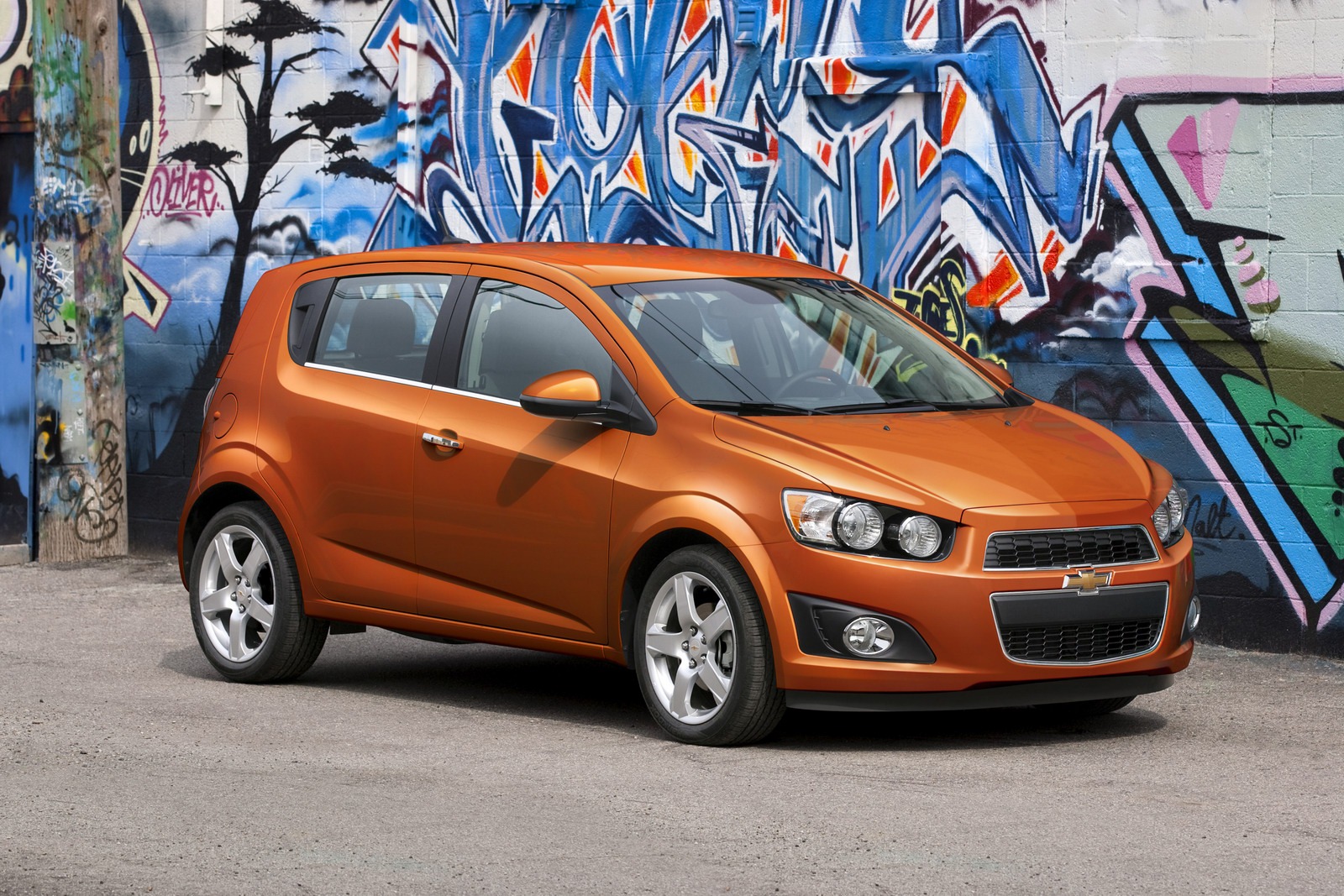 This problem has been reported on November 29 by a client who just bought himself a Chevrolet Sonic.

This recall affects almost 5,000 units built from June 2 to November 21. From the 4,873 units built between this period, 4,296 were sold in the United States, the remaining 577 arriving to the Canadian dealerships. “If a brake pad is missing, dealers will install new inner and outer pads, a new brake caliper, and a new rotor. This service will be performed free of charge,” says General Motors. All the customers who bought the model in the respective period will be notified by the American company, the recall being scheduled to begin somewhere around the middle of the next month.