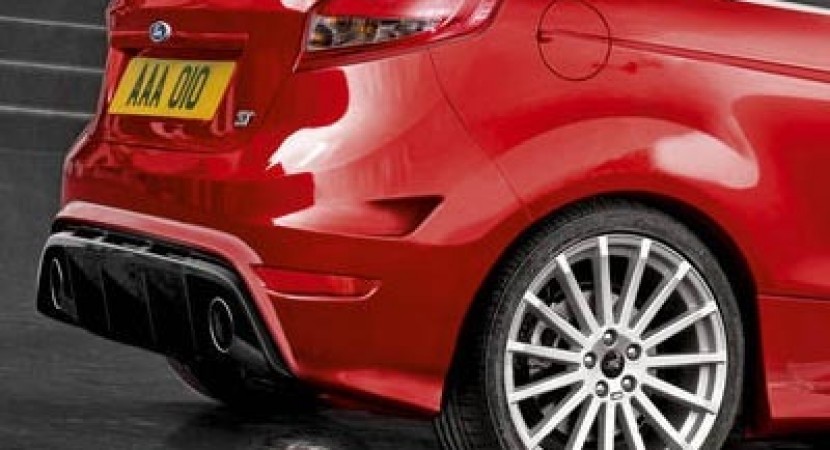 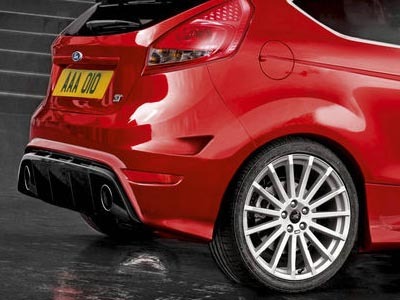 To not remain behind after Ford Focus had their RS version, Ford decided that is time to make the plans for the next model, I’m talking about the Ford Fiesta ST which will come well equipped if we take for granted the words of those from AutoExpress.

Also they say that the engine will be turbo at 1.6 liter capacity with direct injection from the new family EcoBoost. This engine was recently released on the compact C-Max. For this new Ford Fiesta ST will be available optionally a sequential six-speed gearbox Powershift equipped with double-clutch. It is expected that the car to go from 0 to 100 km/h in under 7 seconds and the top speed to be over 225 km/h