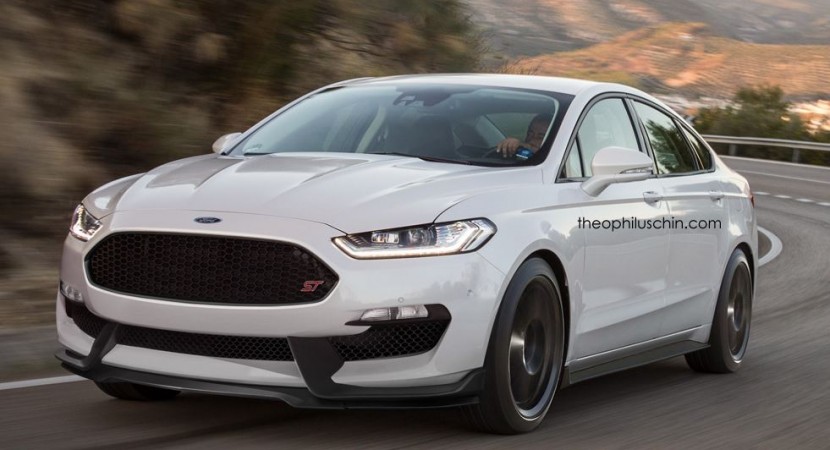 The Ford Mondeo ST is being highlighted again, the model coming in two interesting renderings, signed by the famous designer Theophilus Chin.

As seen in the renderings, the Ford Mondeo ST is coming with some design features seen on the Focus and Fiesta models as well, meaning the same front grille, revised side sills, new front and rear bumpers, as well as a four-tailpipe layout. 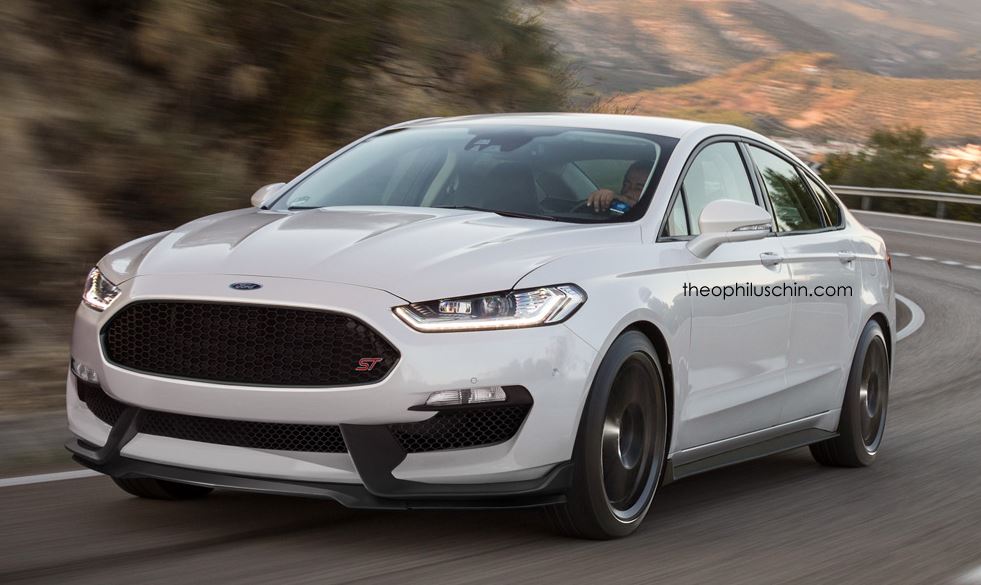 Rumors also state that if the Ford Mondeo ST is planned for the near future, it will also sport a modified suspension system, improved braking system, while the cabin will also feature some new cool features, apart from the same design seen on its little brothers. 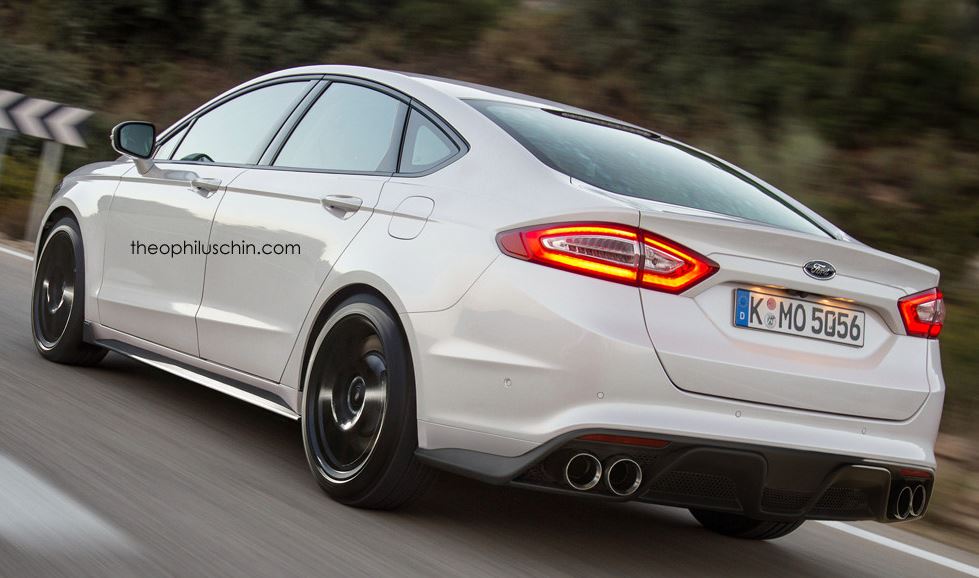 As for the engine lineup, the Ford Mondeo ST will of course come with the same powertrain as the the Focus, Fiesta and the C-segment hatchback.

Unfortunatelly, the Ford North American manufacturer has little chaces to launch a ST version of the already famous Ford Mondeo. The reason, simply because the carmaker has enough models on the market to brag with, especially with the recently unveiled Focus and Fiesta.