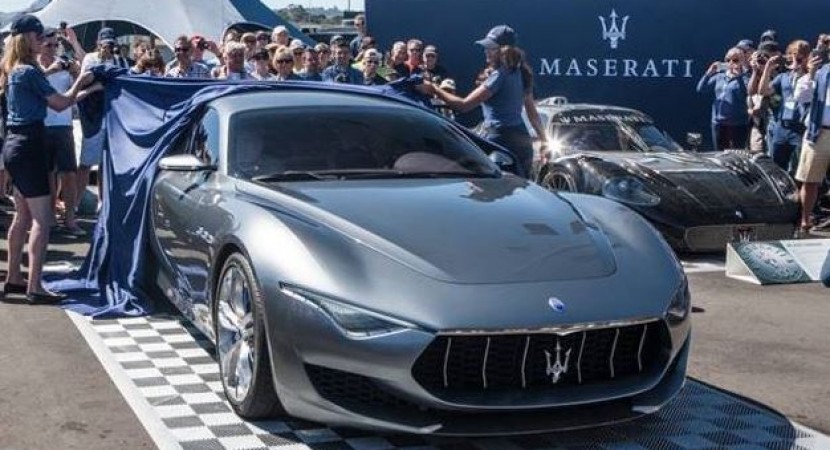 The Maserati Alfieri is ending up in our news again, through a report from Autocar announcing that the model will hit production somewhere in 2016, sooner to be launched on the market as well.

The Maserati Alfieri will come with a coupe and a convertible body style, both equipped with the same engine and will be manufactured to cope with the high demands from other supercars like Porsche 911 or the Jaguar F-Type. 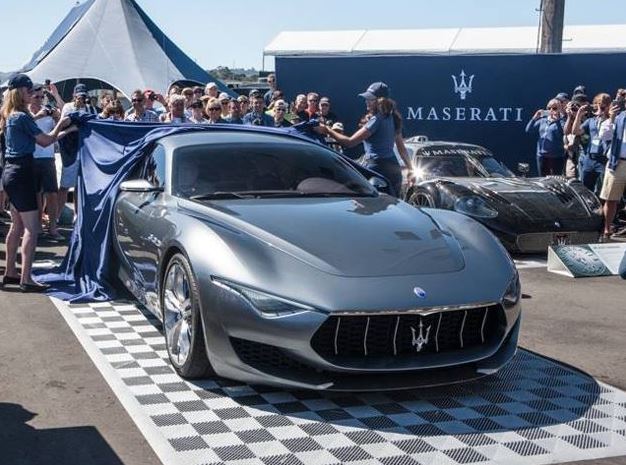 This means that the Maserati Alfieri will stand on the same platform as the Quattroporte and the Ghibli, and will be equipped with a 3.0-liter V6 unit under the hood, which will develop 404 horsepower. 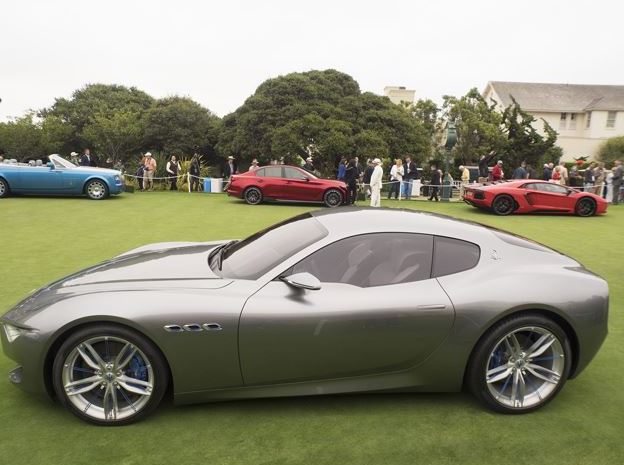 The Maserati Alfieri will also use the same 3.0-liter V6 for an all-wheel drive, which will sport a higher power, meaning a 444 horsepower. 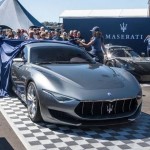 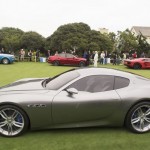 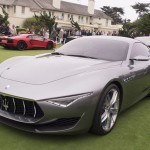 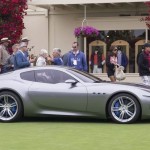 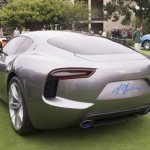