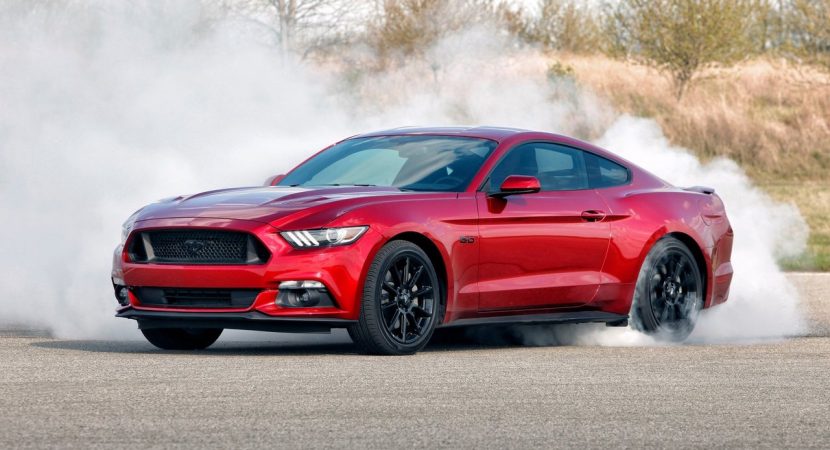 Ever since its official introduction in 2014 and later, on other continents worldwide, the sixth-generation has been sold in more than 81 countries, with hundreds of thousand models to enter the garage of a happy customer.

It is also one of the most sold models this year and is by far the most iconic American muscle car ever built. Demands with a hand-drive system have also sky-rocketed in countries like Australia and Great Britain.

“We are always trying to eke out one more right-hand drive unit if we can. We’ve exceeded expectations overall. We’re getting happy customers across a lot of different regions.”

The Ford Mustang is not a top seller only in the United States, Europe or Australia, the model also being an instant hit in South Africa or Saudi Arabia. The Chinese market also got its fair share of 3,800 units so far.

In Australia, the sixth-gen Ford Mustang managed record sales for 2016 with 3,835 units to be sold, which represents a good 31.7 percent from the entire market. More than that, the high-end GT350 is also likey to arrive next year, the model standing out with a massive 392 kW.

In Europe, especially in Germany, the model is even most wanted than the Audi TT or Porsche 911, most of customers wanting the 5.0-liter V8 engine and the convertible version.