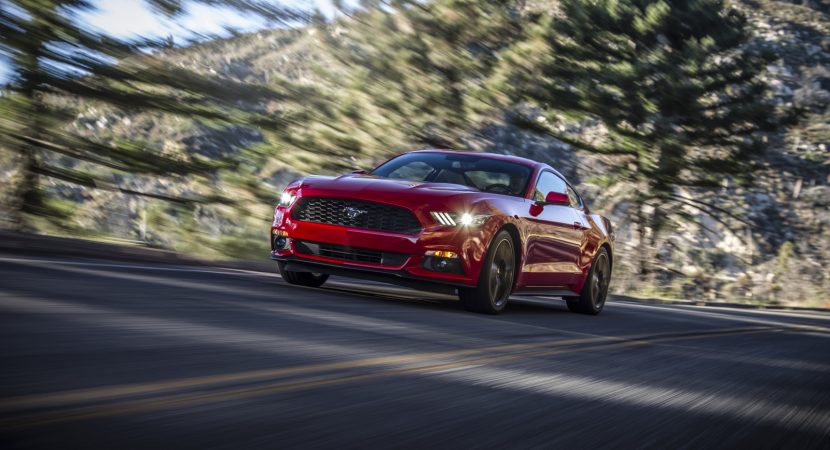 The iconic Ford Mustang in its latest generation is a really impressive ride, the model carrying over the legacy that has made it so legendary throughout the decades.

And we have seen many upgrades for the Mustang, the model getting its share of fame thanks to aftermarket specialists which have shaped out its exquisite design, making it more desirable to the customers.

Now, the carmaker`s special division decided to add as well a new power upgrade to the car`s engine, making thus more powerful than before. And perhaps at this point we can really say that the muscle car is indeed a real monster under the hood.

“Mustang is all about performance, and we know our customers look to us for performance options that are both 50-state-compliant and warranty-friendly”, White also stated.

We are looking here at the fitting of the Performance Pack, which significantly increases its 2.3-liter turbocharged flat-four engine.

In the stock form, the Ford Mustang churns out a modest 310 horsepower and 434 Nm of torque, but thanks to the new power kit, the great looking lad is reaching 335 horsepower and 529 Nm of torque. Even if the power is modest, the torque increase is what the Mustang needed.

The entry-level 2.3-liter`s power boost is delivered thanks to the fitting of an ECU remapping, making it enough potent to increases the car`s power at 6,000 rpm. 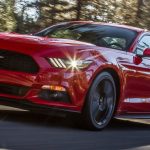 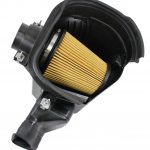 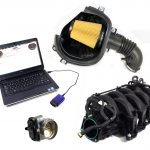 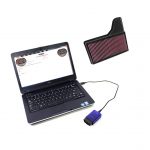 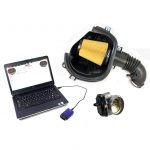 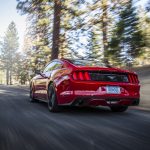 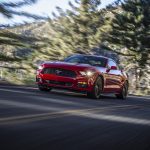 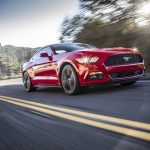 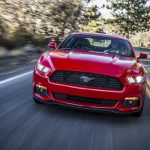 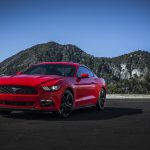 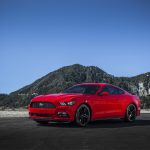 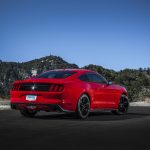 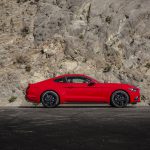 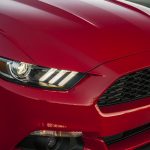 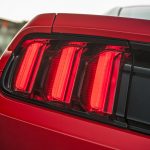 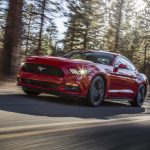 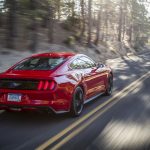 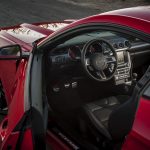 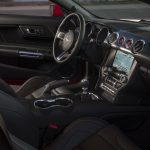