Home
Other News
Formula One 2016: the race is on for the Driver’s Championship 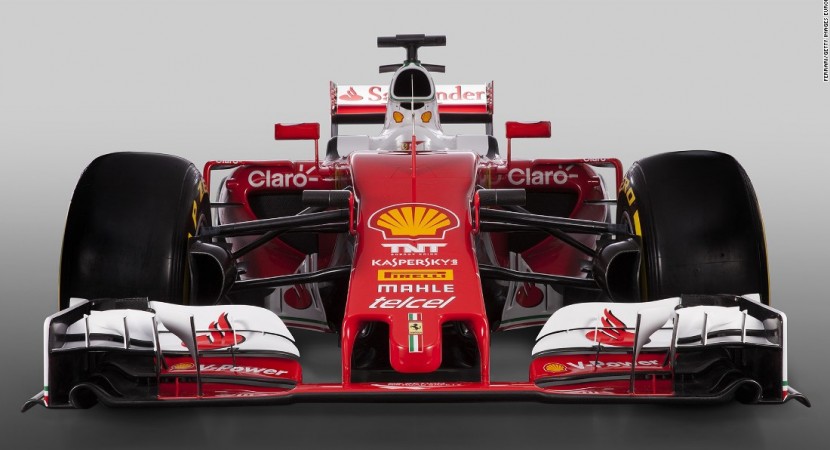 The buzz and gossip before the start of the 2016 Formula One season has been centred on the two Mercedes drivers, Lewis Hamilton and Nico Rosberg. ‘Team mates’ is perhaps a loose term to describe the pair who have clashed (literally) on and off the track over the last few years. Hamilton – winner of the last two Drivers’ Championships (list of champions here) – can probably claim to have the upper hand, but Rosberg has had a storming start to the 2016, winning both the Australian and Bahrain Grand Prix races.

Mercedes top brass claim that they have no issue with the sometimes frosty relations between the two, and as a spectacle seeing such a fierce rivalry between the top drivers in the world just adds to the excitement. Besidesodds on these two racers, you can find all the Formula One betting markets at William Hill Motor Racing betting. Regardless of who wins the 2016 Formula One Championship, the Hamilton/Rosberg dynamic feels like it is shaping up to be something historic in the same mould as Senna/Prost or Lauda/Hunt.

Will the season be all about Nico and Lewis? Yes and No. It will be no surprise to see either man lift the Driver’s Championship in the autumn, with Mercedes seen as something akin to a sure thing for the Constructors’ Title. But other narratives are sure to run throughout what promises to be exciting season. Will we see a resurgent Ferrari again? It has been nearly 10 years since Ferrari last had a Championship winning driver, and it feels like an age since Schumacher’s five in a row underlined an era of dominance for Scuderia Ferrari. 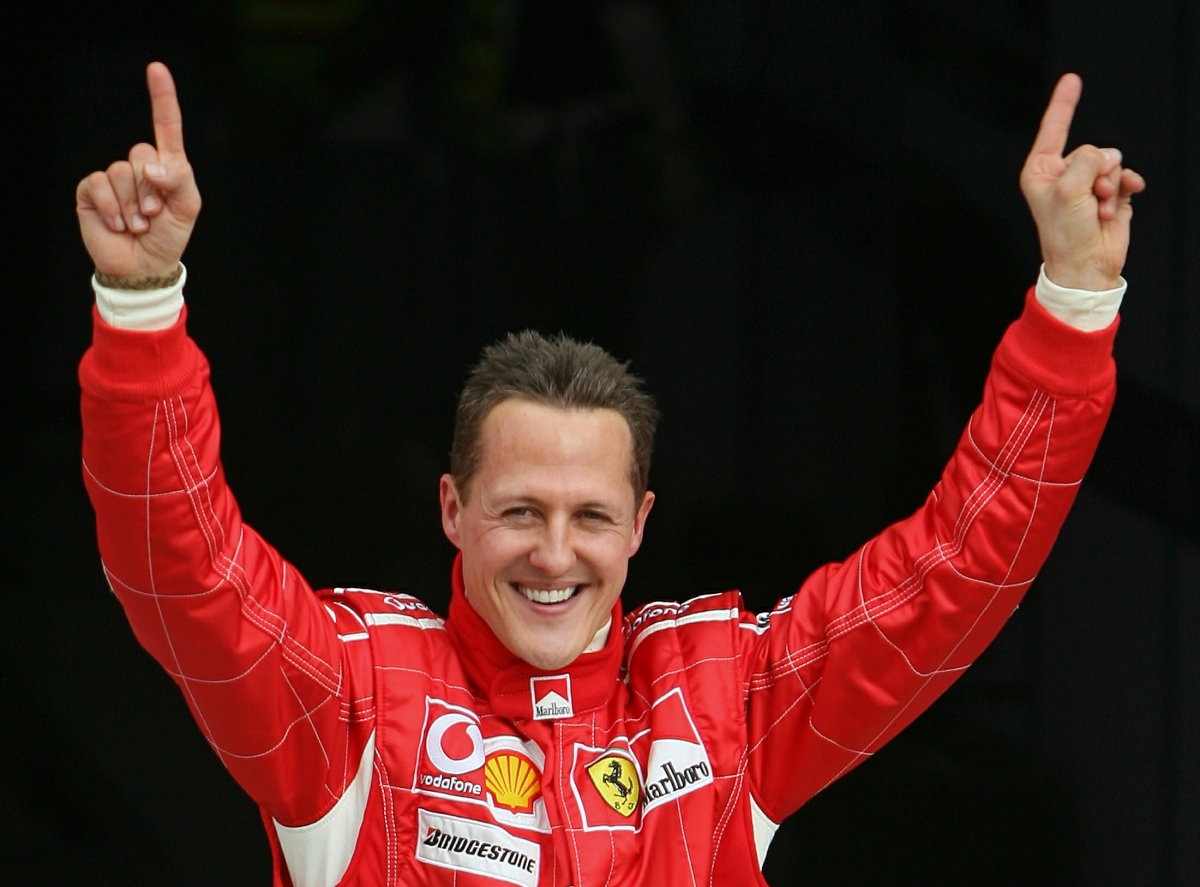 In former champions Sebastian Vettel and Kimi Raikkonen have the class behind the wheel, it is just a question of whether or not they can get the car up to scratch before Mercedes get too far ahead. In 2016 it will also be interesting to follow the fortunes of the Red Bull team: public fall outs and engine problems with Renault have led many to dismiss their chances, but in Daniel Ricciardo they have a fine young driver, who is currently sitting in the esteemed range in the Drivers’ standings.

Youth might be the key word in the new season; drivers like Max Verstappen (aged 18) brought a new aggressive style to the races in 2015 and the win at all costs approach could see some explosive action as the new season unfolds. 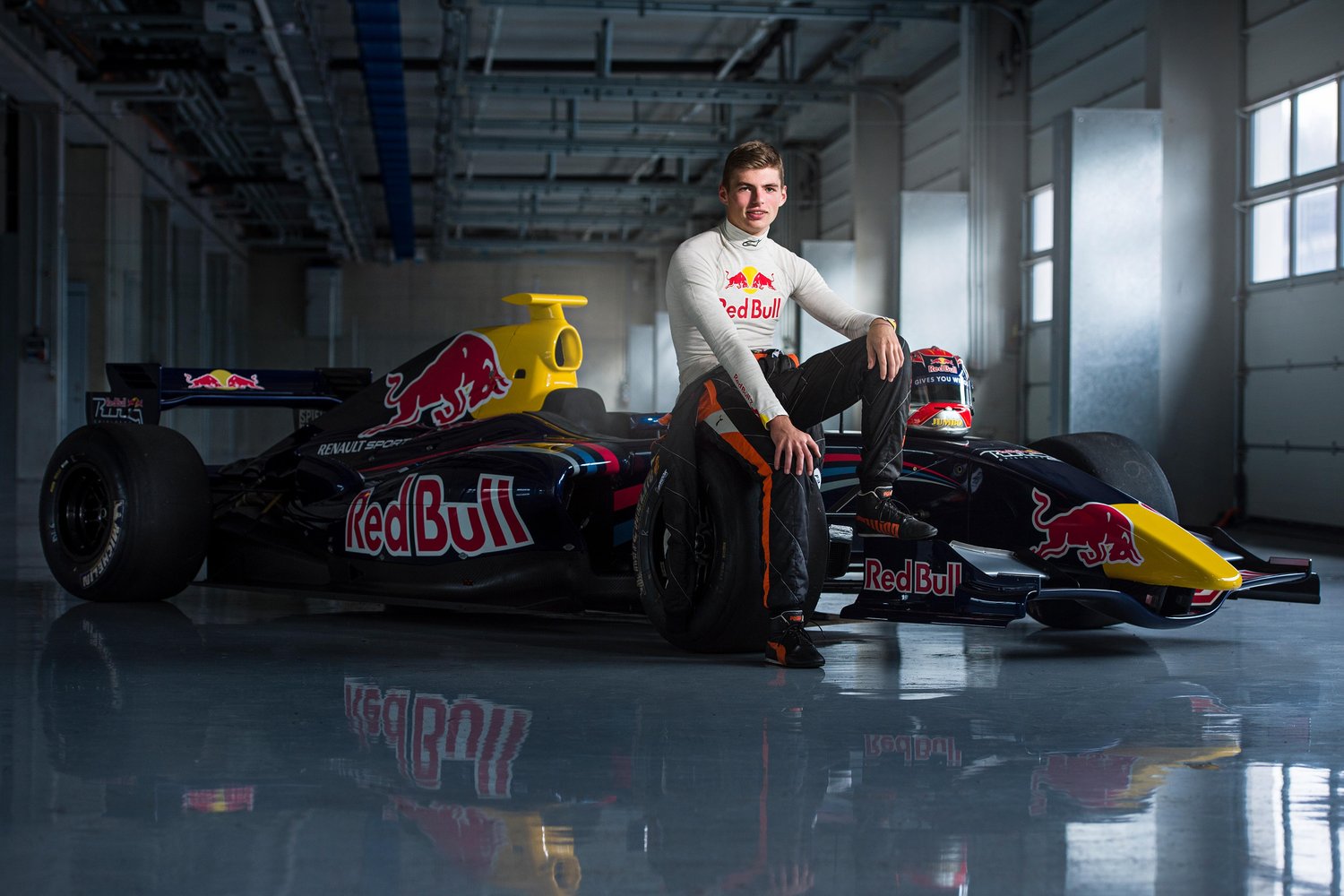 Rule changes, including the increased freedom on tyres could also add to the drama, but with teams having to choose their tyres in advance before the races big gambles could pay off or flush their chances down the tubes. There should be some increased unpredictability in the Grand Prix races of 2016, and that offers a bit of excitement for the fans and those who like to bet on Formula One. Regardless of who you are backing for the title, get ready, get strapped in and prepare for some thrills at 200 miles per hour.