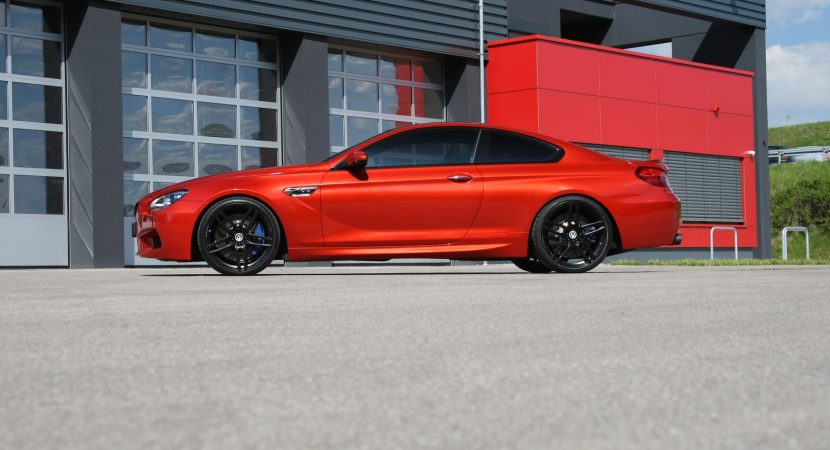 The never-ending love-affair between the almighty BMW M6 Coupe and the famous G-Power tuner was recently portrayed in what we call one of the most outrageous tuning project ever built.

The technicians from G-Power like to heavily customize their BMW products beyond recognition and the last time we saw a powerful model was the X6 M, receiving heavy modding under the hood. The almost the same 3-stage power kit was also fitted underneath the BMW M6 Coupe.

In the stock form, the BMW M6 Coupe has already proven its power, coming fitted with a massive 4.4-liter V8 twin-turbo engine, with raw 560 horsepower and 680 Nm of torque. But in the hands of G-Power`s most skilled technicians, the model is a real blast.

Before installing their three-stage power kit, the specialists added some fine mechanics, like new suspension system, as well as the 21-inch Hurricane RR-forged alloy wheels, all dressed up in 255/30 and 29525 tires, along with custom built titanium exhaust system, now 10.5 kg easier for improved performance, along with the optional carbon tailpipes.

With all these being said, the M6 Coupe is ready to receive the proper performance it deserves. There are three-stage power that the model can be had with, so, if you own an M6, pay attention to the following.

Stage 1 comes with plethora of tweaks, all part of the Bi-Tronik 5 power module and Bi-Tronik 2 ECU remapping, for a total of 650 horsepower and 830 Nm of torque.

Second stage power refers to the Bi-Tronik 5 V2 module with 700 horsepower and 905 Nm of torque available, while Stage 3 is the most outrageous one. We are looking here at massive 740 horsepower and 975 Nm of torque, enough to allow a sprint from 0 to 200 km/h in just 10.5 seconds. The topping also stands at 325 km/h. 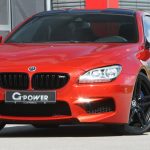 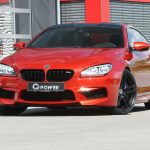 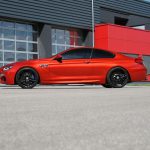 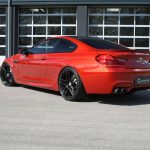 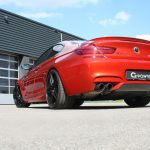 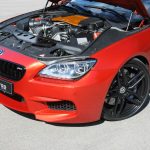 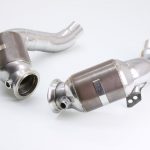 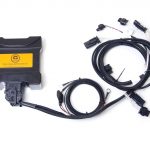