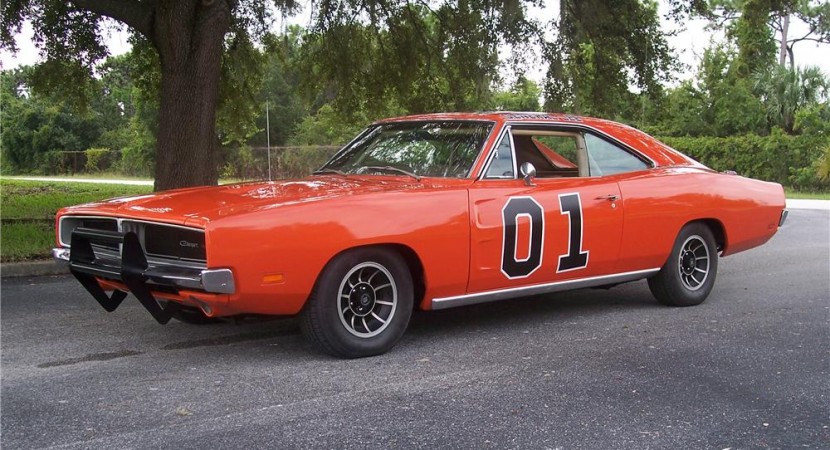 TV Series memorabilia collectors have now got one extra reason to look forward to the new year as we’ve just got quite the exciting announcement.

A General Lee Dodge Charger will be put up for sale at an auction early in 2012. There’s more to the story than just that but let’s instead focus on how close January the 14th is. 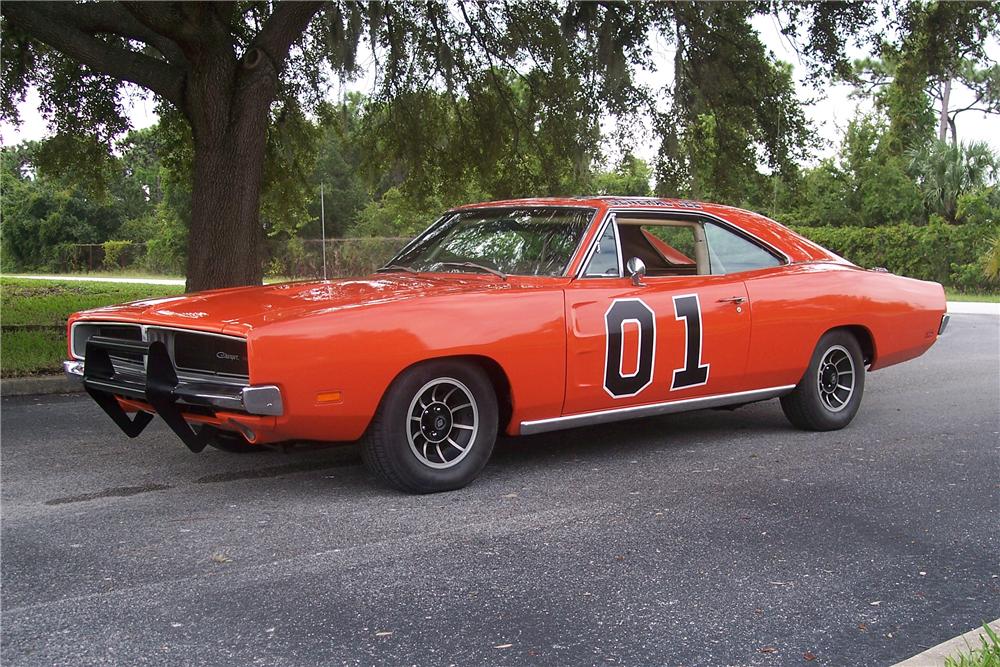 The most important fact about this General Lee Dodge Charger is that it is was actually used during filming of the Dukes of Hazard, not just a replica.

The amazement continues even further as you find out that this particular example of the custom made Dodge Charger was simply, the original General Lee.

The very first ever shows that went live in the Dukes of Hazzard series featured this particular example of the muscle car. 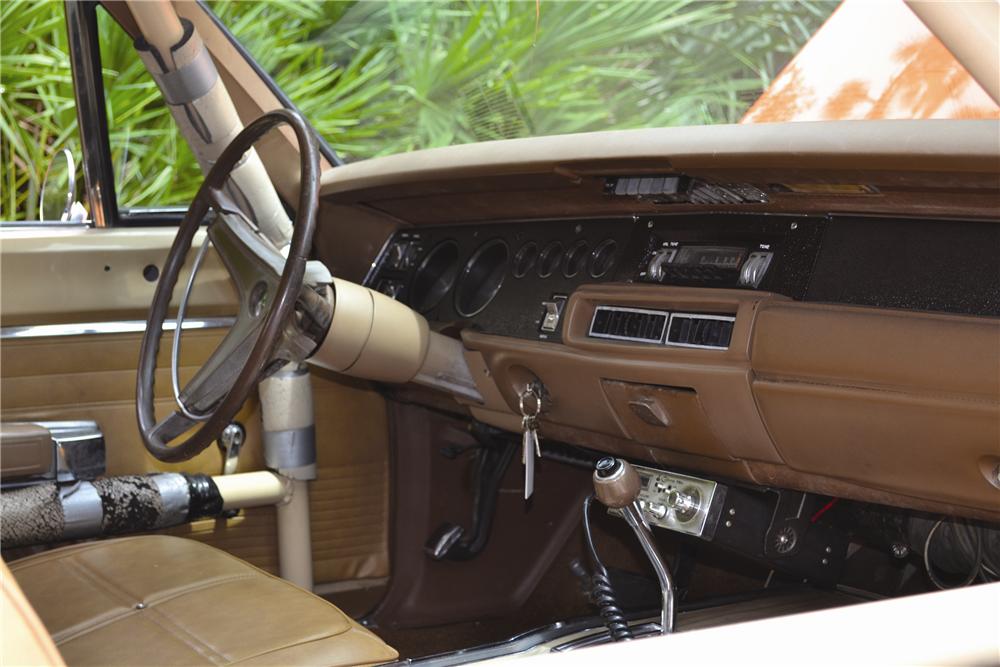 It will go under the auction block at the infamous Barret Jackson’s Scottsdale event in Arizona, with quite the interesting idea.

According to Barret Jackson, the first Dodge Charger General Lee will not have a reserve price. It may have been one of the most heavily criticized embarrassments in the car’s history, but it’s still expected to grab quite the bid.

Pending retirement from the show, it spend some 23 years losing its shine in Metro Atlanta, eventually being rediscovered just over a year ago. 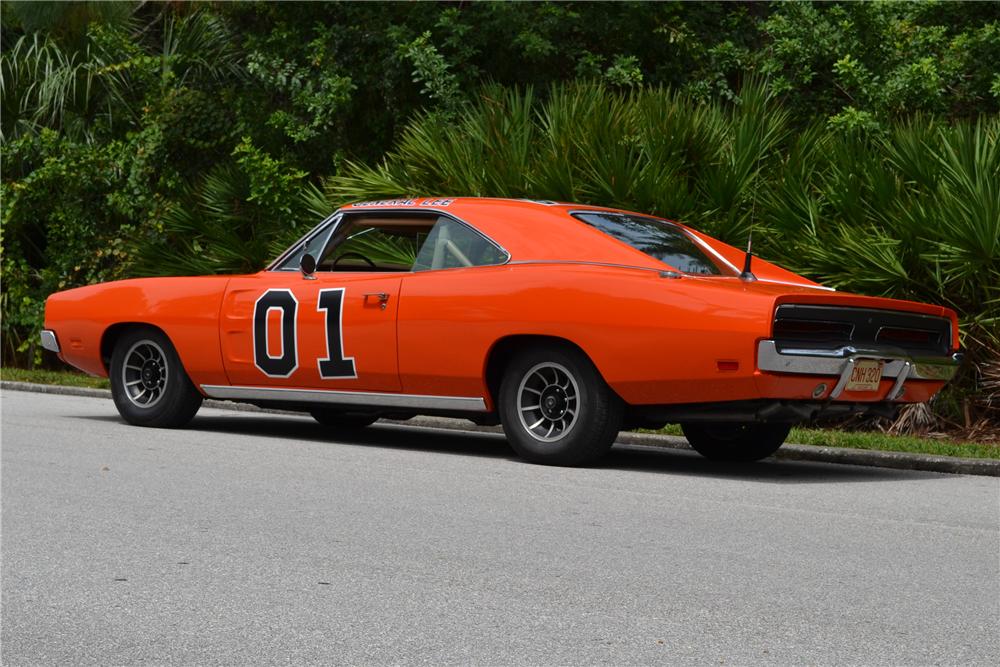 Since then, some army of highly skilled professionals spent countless hours fully restoring it to its original glory.

John Schneider, who you may know as Bo Duke from the show was very fond of this particular car and used to refer to it as the General Lee 1.