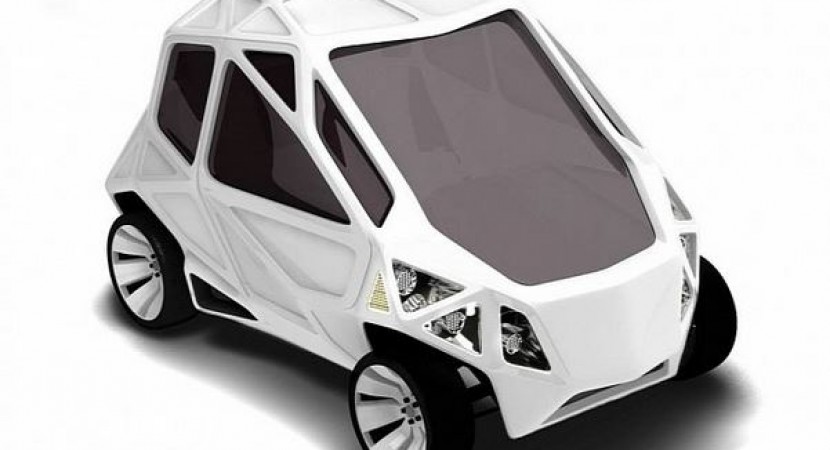 For as long as cars have been built, one thing kept true in the way they were built, and car makers didn’t really stray from it.

Most cars are composed of a chassis that acts as structural support as well as the berth for most components. 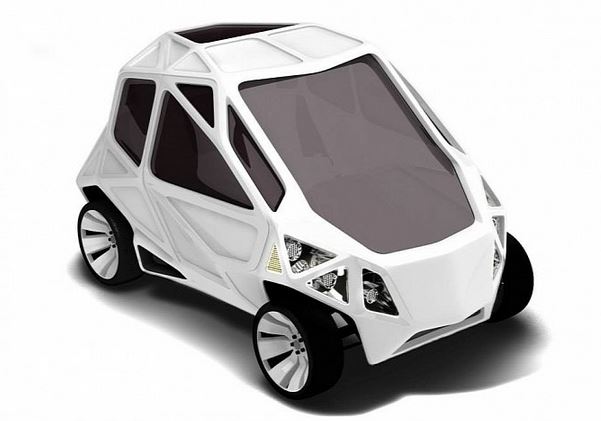 On top of that we have the body, which adds styling and aerodynamics to the whole vehicle. That works rather well, allowing vehicles to evolve to what you see today. But that isn’t the only way to go, or at least that’s what the geodesic EXO concept tried to prove. 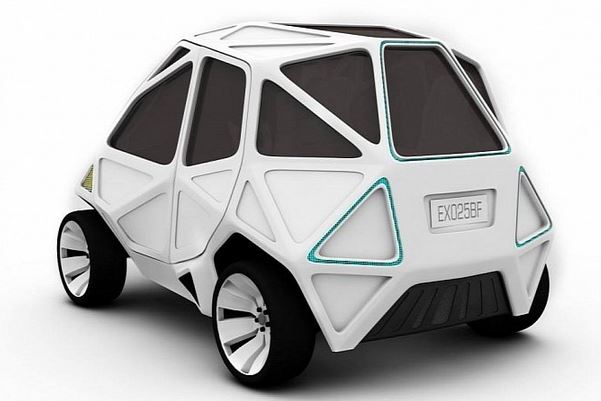 Geodesy, the study of earth teaches us how to use plane surfaces to represent a round object like our planet, and the same ideology is quite obvious on the concept. You’ll have a hard time finding round surfaces on the EXO, as every bit of the car is a polygon that not only provides enough structural strength, but also gives the concept car a unique, if a bit quirky, appearance. 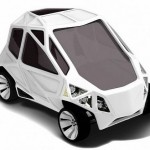 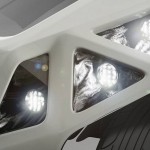 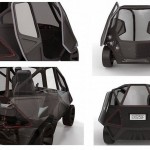 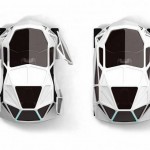 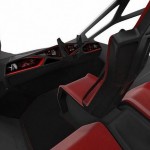 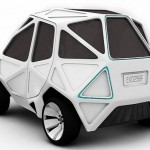