GM decided to extend the Opel brand on other markets 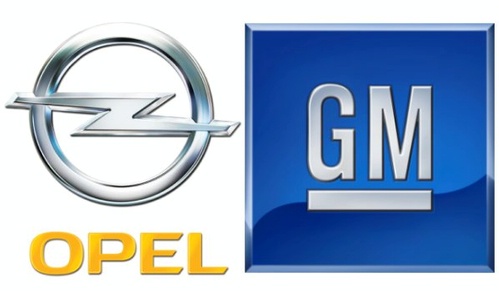 According to a spokesman inside the company, Andreas Kroemer, Opel will debut on the new markets with a fresh breath in the automotive market coming as a European premium brand, mostly what the Chinese customers want. Whatever, Andreas Kroemer didn’t made any statements about what and how many Opel models will be sold in China in the coming period.

General Motors officials decided to expand the Opel brand that was created especially for the European market to other markets due to the high demand. The list of the new markets where Opel will enter begins of course with China, an automotive market that showed a big potential of sales in the last time.