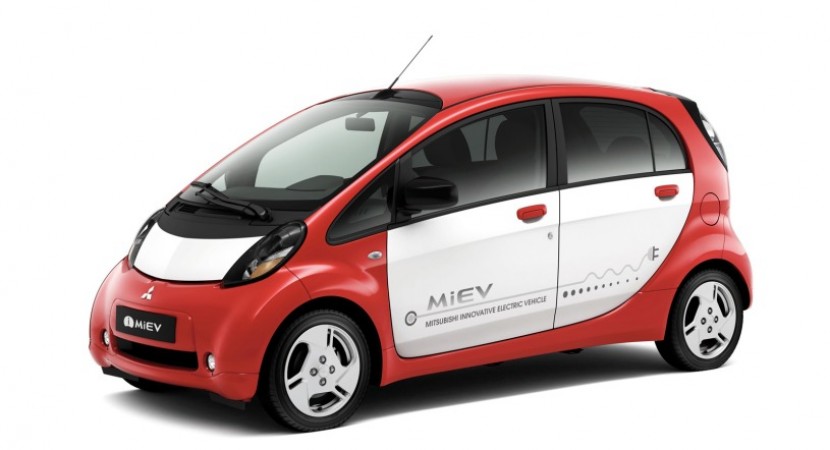 The Japanese officials from Mitsubishi made a statement announcing that at this year’s edition of the French Auto Show, they will unveil the electric i-Miev model designed for the European market, a model that suffered from a series of changes to meet some european requirments but also some materials and parts were improved (such as ASC system and side airbags) in order for the European customers to feel safer. 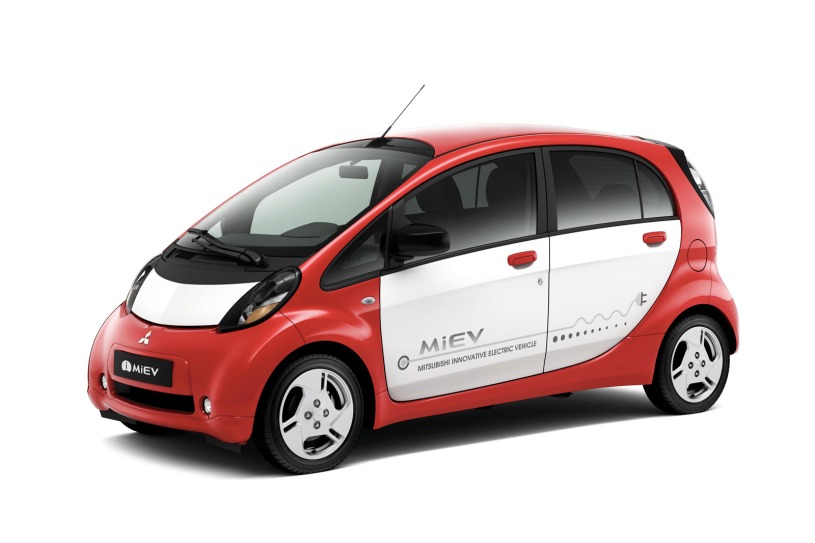 The Japanese electric model comes with an autonomy of 150 kilometers and with batteries capable to be charged in a relative short time. The electric model of Mitsubishi i-Miev is capable to deliver 63 horsepower and 133 lb-ft of torque, that means 180Nm.

People at Mitsubishi decided to make some changes regarding the interior comfort and the quality of the materials, improving some parts that may attract more the European customers. According to Mitsubishi, starting December, the electric model will be sold in 14 European countries.