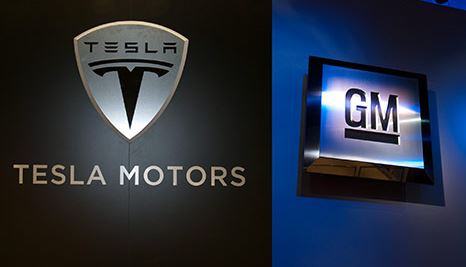 Tesla is a very rare sight on the automotive market, and when I say that I am referring to the fact that they are only making a single type of vehicle, and yet are successful and most importantly, independent.

But that is soon to change if we are to believe what financial analyst Yra Harris has to say.

In an article presented by CNBC, Yra said that in 2014 GM will try to acquire Tesla. Should GM make such a move is uncertain at best, and its success even more so.

Of course, this is not the first time an industry giant like GM takes over another car maker, but, as a general rule, this usually happens with companies on the verge of banckruptcy, and as far as we know, Tesla is doing quite well for itself. In fact, it does so well that it will soon be able to pay off any lingering debts, and all in spite of its small production and limited model lineup.