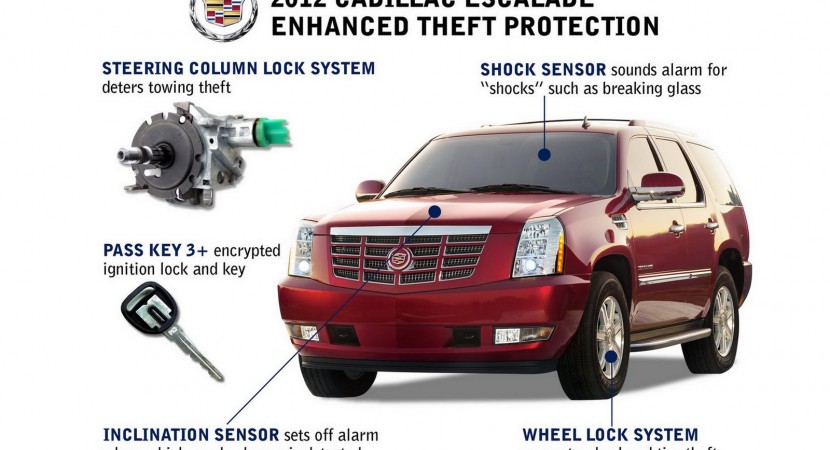 The 2012 Cadillac Escalade will benefit from new security systems which will surely cheer up the customers who had problems in this regard. General Motors plans to equip the new model year Escalade with a new steering column lock system along the PASS Key 3+ encryption system for the key. 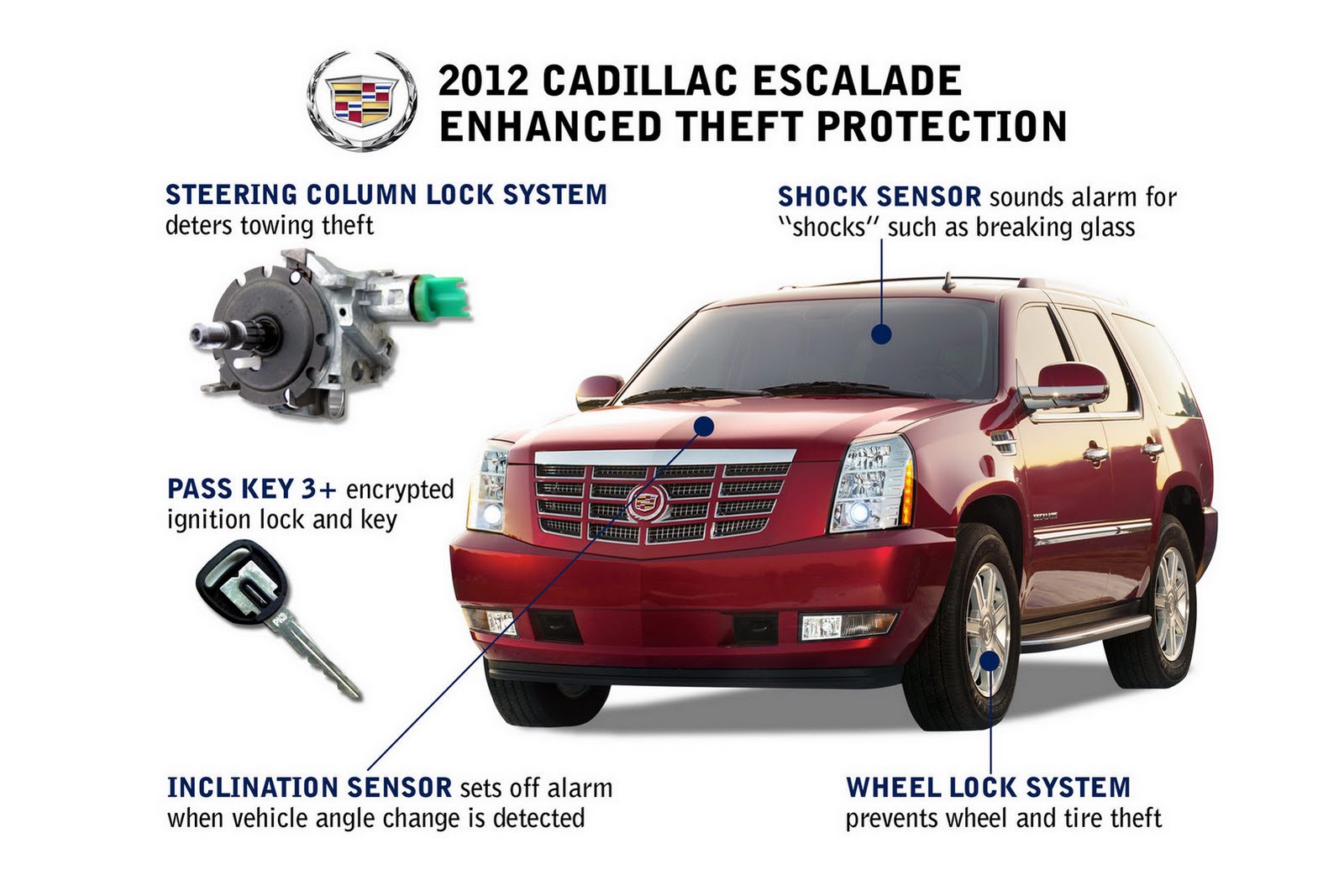 All these new features should scare the thieves and keep your vehicle protected. “The goal is to make the Escalade a very difficult target for thieves without any added inconvenience for customers. The new systems work in the background and few people realize they are there, but they are strong added protections,” said Bill Biondo from GM. 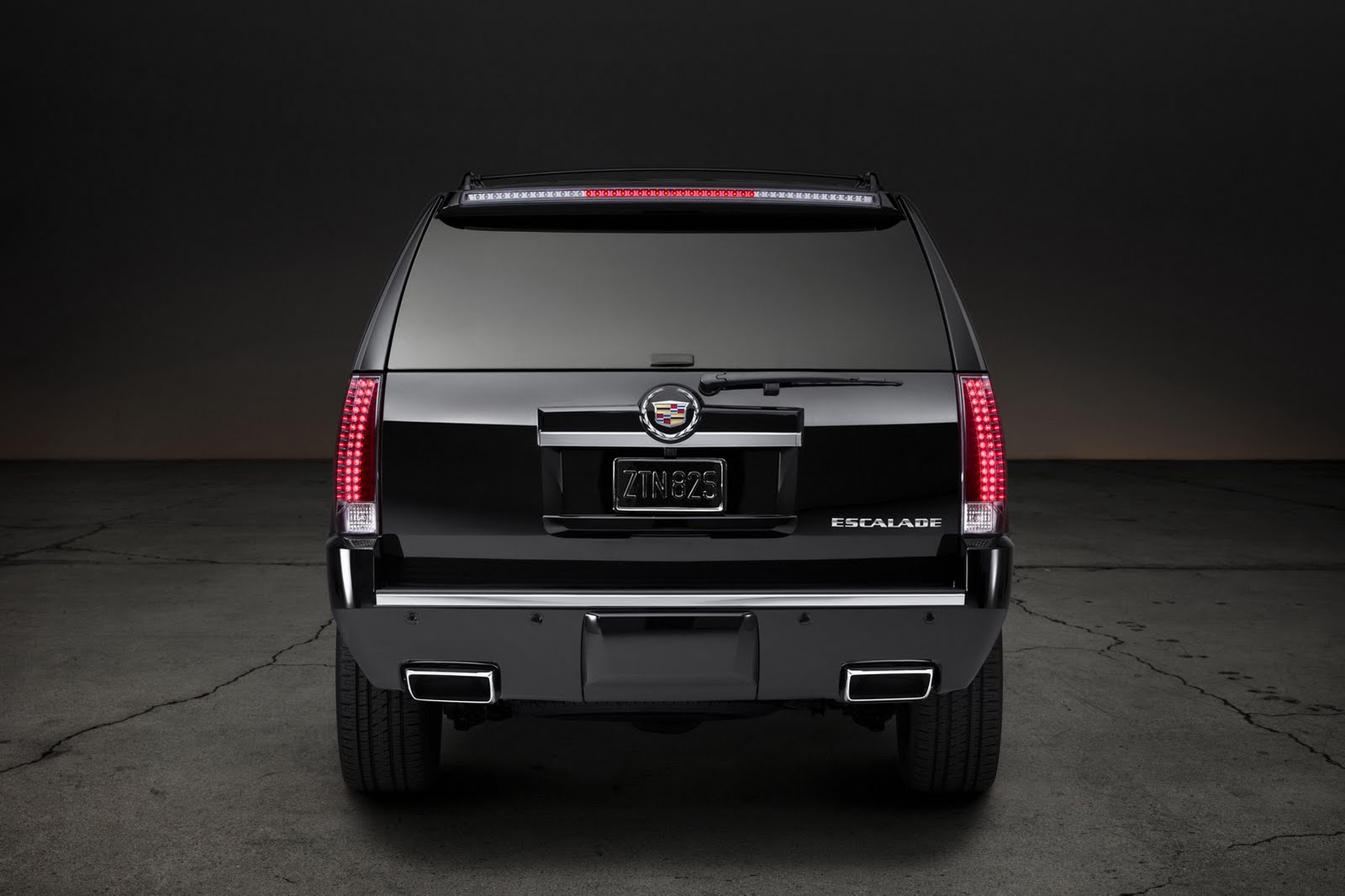 General Motors also give you some advices in order to protect your car. The most important advice is to park the vehicles in well-lit areas and not to leave valuables unattended in unlocked cars. 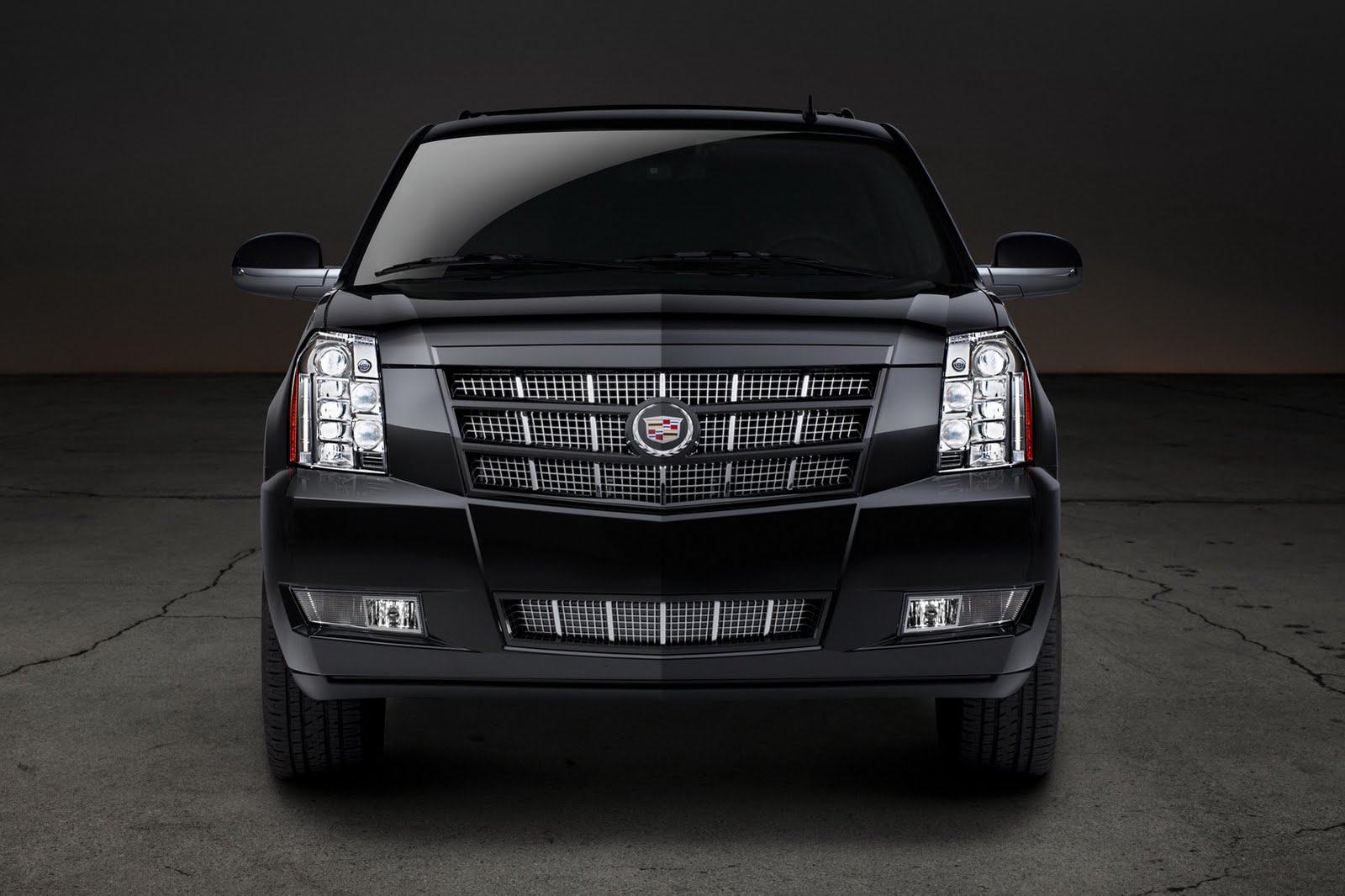 There is also a new shock sensor able to detect when someone wants to steal the car by breaking the window glass.