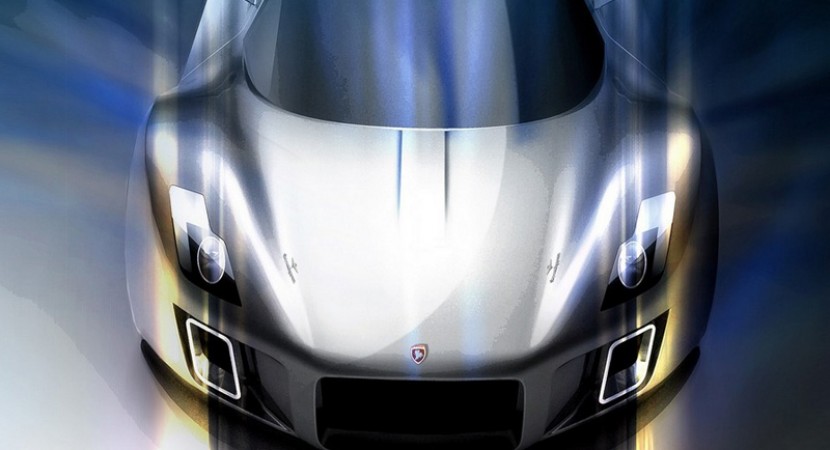 The Germans from Gumpert are about to introduce a new supercar in the range but until then they will reveal a new concept, called Tornante, at the Geneva Motor Show next month. This is the first teaser released by the Germans for the new supercar but there are also a bunch of interesting details to analyze. 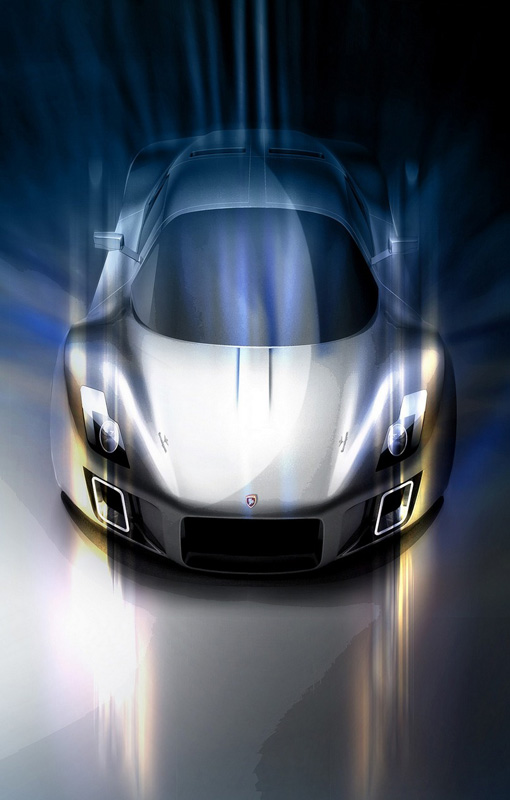 The new model will benefit from a lightweight aluminum chassis and a carbon fiber body while under the bonnet the Germans announced a 4.2-liter bi-turbo V8 able to develop 700 horsepower. However, now we talk about the Gumpert Tornante concept, not about the series version.

The V8 unit is borrowed from Audi and comes packed together with a TT40 transmission and gear shift paddles. The series version of the Gumpert Tornante is expected to debut somewhere next year, most probably at a major auto show. Gumpert also announced that the new Tornante received it shape from the people at Carozzeria Touring Superleggera.