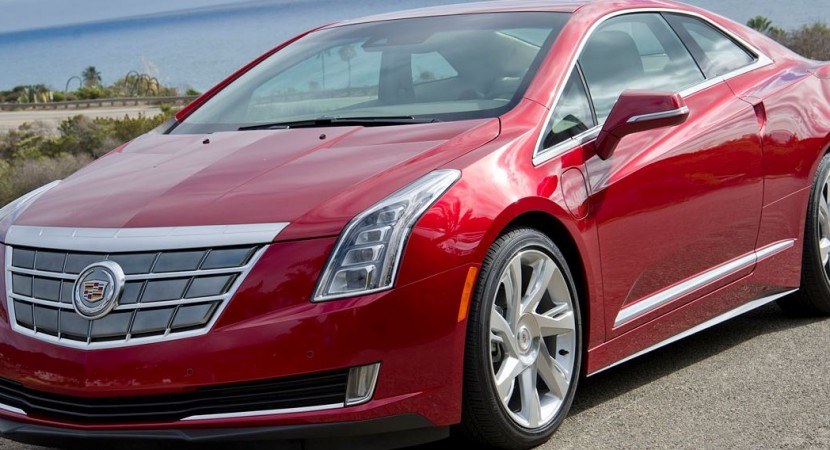 Cadillac US dealers seem to dislike the idea of carrying the premium plug-in hybrid into their showroom, as more than 54 percent have already signed against the car being sold.

You can imagine the frustration felt by the US dealers when having to spend money – at least $15,000 – on different tools, equipment and training, necessary for selling the Cadillac ELR.

This might be seen as an obstacle that “green” enthusiasts might encounter in getting their hybrid Cadillac. Show floor real estate is also the reason that only few dealers are willing to sacrifice some extra space for a vehicle with just a couple of units being sold – only 46 nationwide in the first two months.

So what is the reason that the Cadillac ELR doesn’t sell? Is the car at dealers` hands, that won`t include this model on their top priority list?

Or perhaps, it is because the ELR shares the same locations as the Chevrolet dealers who are in the Volt program, but it is privileged to be more successful.

After all, both cars, the Cadillac ELR and the Chevrolet Volt share the same basic electro-mechanical drivetrain, so dealerships already get to use the same infrastructure needed to sell the units. We will see! 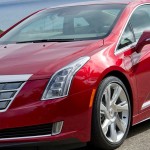 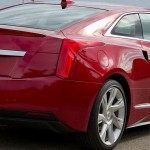 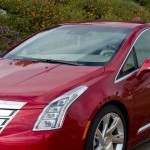 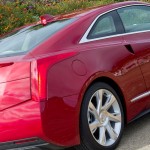 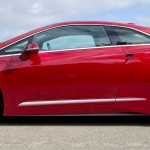 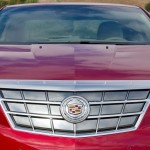 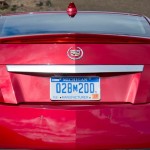 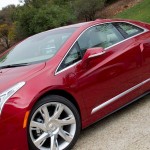 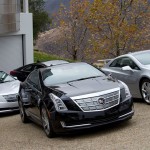 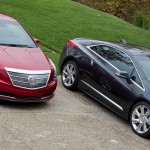 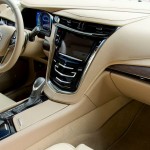 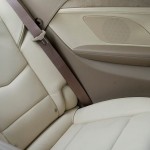