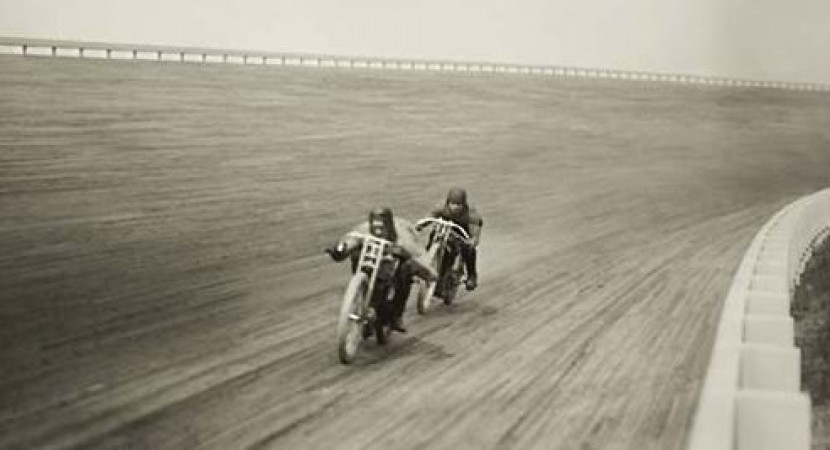 It seems that the guys from Harley Davidson recently came about a real treasure in the form of some very old photo negatives.

Discovered a year ago in a Milwaukee County Historical Society storage facility, the photos were obtained thanks to several glass plate negatives. 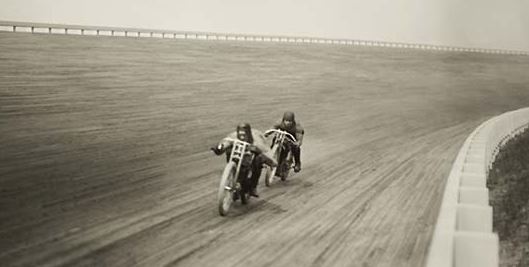 Although the negatives are fragile, the guys from Harley Davidson managed to extract the photos on them, depicting employee portraits, photos meant for commercial use or even pictures of the time’s racing team. The photos are a rare sight, showing how the bike maker was doing back in 1915-1916. 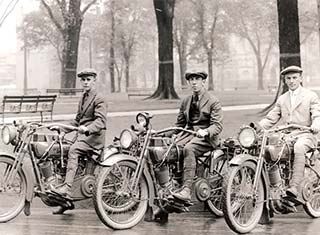 Come the new year, everyone will be able to enjoy the classic pictures at the Harley Davidson Museum,on the bridge between the Museum and Archives. As an added bonus for the fans, Harley Davidson will also make the photos available for purchase on several different medias. 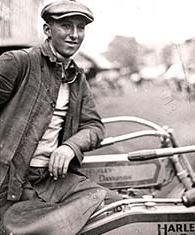 Displayed under the name “Exposed! Harley-Davidson’s Lost Photographs, 1915-1916” the exhibit offers a unique take on the company’s past, making it interesting not just for the fans but also for photography enthusiasts, as it is believed that the pictures used a very early technique of capturing moving targets. 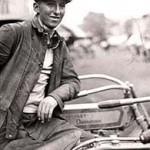 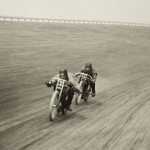 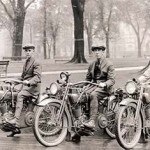