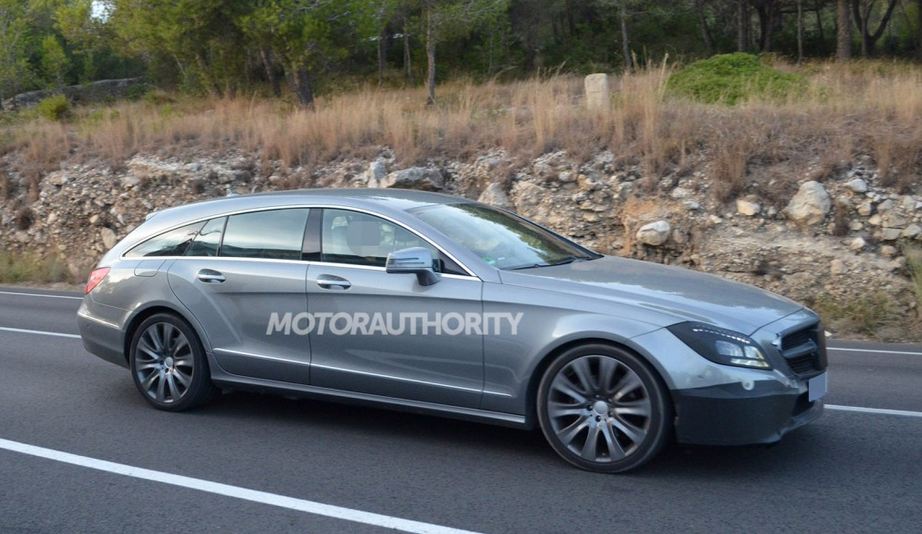 The Germans at Mercedes were spotted again testing the facelift version of the CLS Shooting Brake.

Scheduled to make its official debut later next year, the 2015 Mercedes CLS Shooting Brake will benefit from a series of styling tweaks such as revised headlights, new wheels and maybe a restyled front grille. Obviously, we are talking about a facelift model, therefore, you should not expect any major modifications.

At the interior, buyers will benefit from an improved dashboard, new steering wheel and trim.

Under the hood, Mercedes could introduce a new 3.0-liter twin-turbo engine producing 333 horsepower and 480Nm of torque. Besides the new V6 powerplant, we will see the same units found on the CLS.

More details and photos on the 2015 Mercedes CLS Shooting Brake will be available in the coming months, at the Germans will start to intensify the road tests.

Alfa Romeo takes the 4C to the Nurburgring