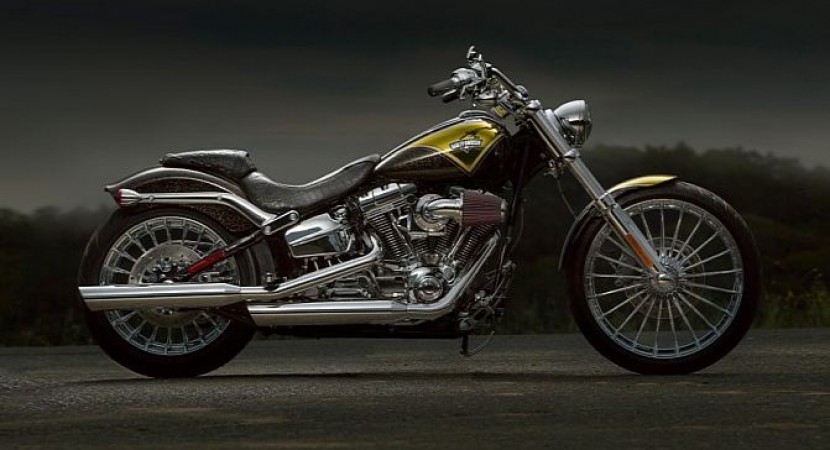 It seems bad luck follows Harley Davidson around. Just days after they officially announced ceasing production on 6 of their models, a rumor surfaced that even the CVO Breakout is endangered.

It seems that some dealers were advised by the company to stop shipping the bikes for a while, for reasons yet unknown, and no date is set when things will go back to normal. 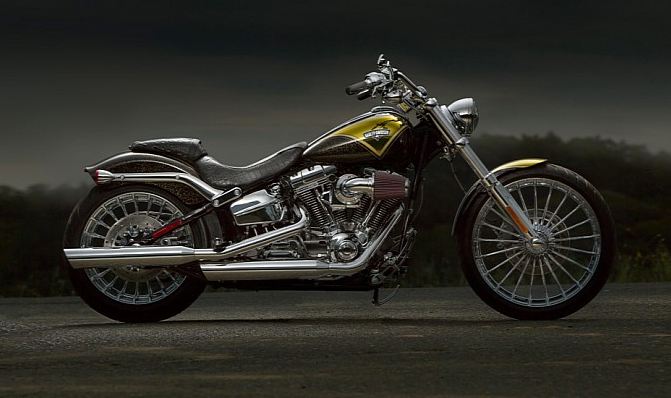 There is no official press release or even a muttered word by the water cooler either from Harley Davidson or any of the dealers. Even so, there aren’t many possibilities out there. Some think that behind the incident might the paint on around 200 units might be faulty in some way. 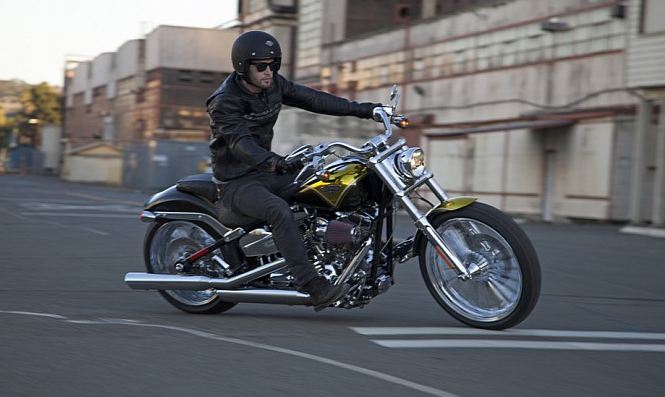 Other reasons could involve callbacks involving the CVO Breakout, but that is not that likely, as very few machines experienced problems involving mechanical or electrical parts. Until some light will be shed on this subject, we can only hope it is something minor, as Harley Davidson has had its share of bad luck. 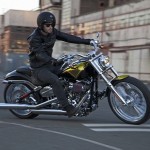 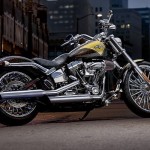 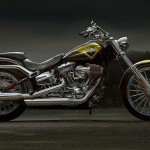 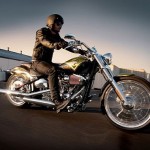