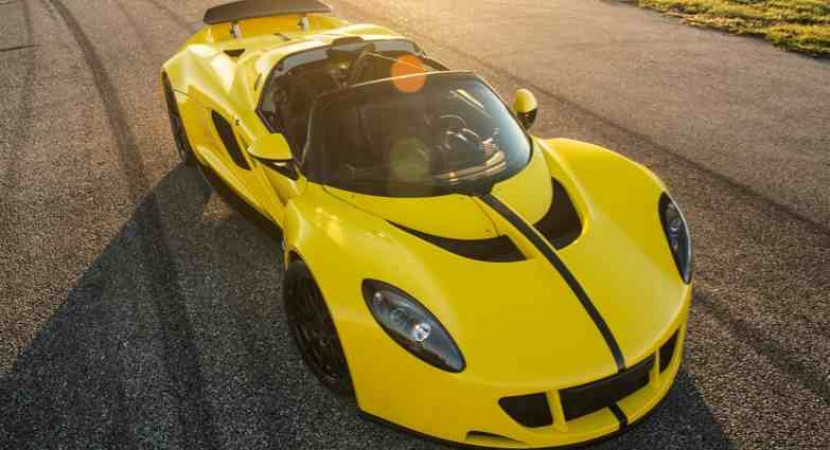 The 2015 edition of the L.A. Auto Show is getting ready to open its gates tomorrow and a lot of tuner companies have already prepared their hot models for an official display. It also the case of American tuner Hennessey which is ready to prepare a special treat for the event.

We are talking here about a custom-built Venom GT, which is now looking bigger, meaner as well as faster, and will become a real threat for other supercars like the Bugatti Veyron Supersport.

The all-new Hennessey Venom GT is standing on the high-performance Lotus Elise platform, which allows some important modifications under the hood. The power boost will be just enough to keep the Venom “the fastest, best performing and most exciting hypercar on the road,” as John Hennessey commented in a report.

Thus, the massive 7.0-liter twin-turbo V8 engine has now received an E85 Flexfuel power kit, which increases the boost pressure from 19 tp 26 psi. The engine is thus producing a whopping 1451 horsepower, at a topping of 430 km/h.

With all this power, the Venom GT is ready to set a new lap record, previously owned by Bugatti Veyron, especially since it can sprint from 0 to 100 km/h in just 2.4 seconds, while the 0 to 160 km/h is done at 4.4 seconds. The hypercar is also estimated to run the quarter-mile in 9.4 seconds, at a topping of 268 km/h. 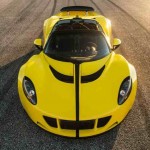 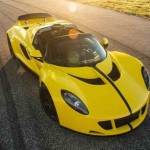 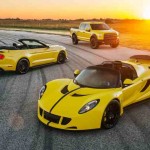 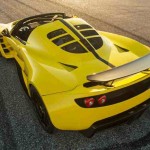