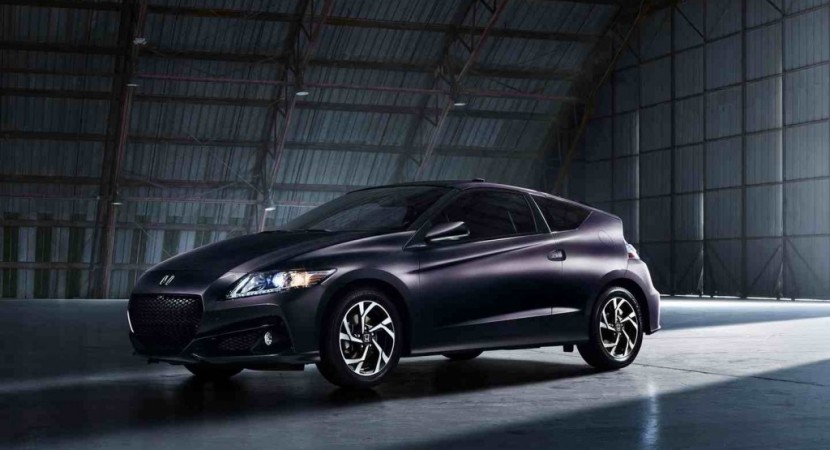 The 2016 Honda CR-Z was recently announced in Japan a couple of months ago and now the model is making its way onto the United States market, where it will become available from $20,295 in the base entry-level LX and can go up to $25,090 in the top of the line EX-L Navi.

The all-new Honda CR-Z hybrid is the updated version of the previous model, coming with some interesting features at the body style and cabin. No mods have been carried out under the hood.

In terms of styling, the 2016 CR-Z is coming with a restyled angular radiator grille, a new front diffuser, triangle-shaped fog light, new front bumper and a few more.

Inside, the cabin of the new CR-Z has been also refreshed with the new armrest, more storage compartments, the standard push button start/stop, new metallic finish, heated and leather seats, electric parking brake and so on.

More than that, all CR-Z trims will also feature a 7-inch Display Audio touchscreen, while the EX-L Navi will tweak the Honda Satellite navigation with voice recognition.

Under the hood, the model is still pack the same 1.5-liter four-cylinder unit, backed by an electric motor, with the overall power standing at 130 horsepower and 140 lb-ft of torque, when hooked to an optional CVT. 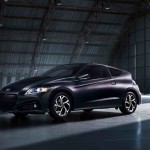 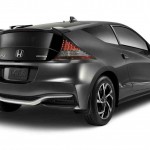 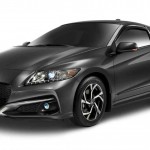 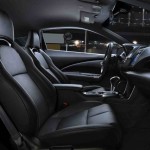 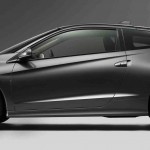 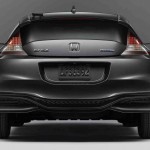 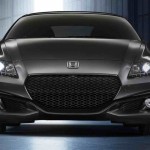