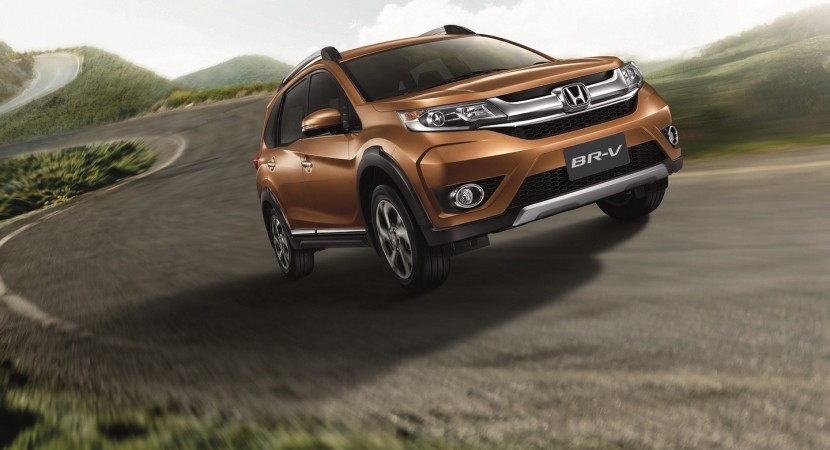 Even if the prices are quite affordable, the Honda BR-V crossover comes with a plethora of gizmos and safety features.

Taking a pick inside, one might depict the Honda Smart Key system, a 6.1-inch touchscreen for the infotainment system, Android and iOS compatibility, rearview camera, HDMI port with USB, AUX and Bluetooth connectivity and so on.

The BR-V crossover is also very comfortable, especially the seven-seater which comes with a 50:50 split folding system for the third seat row.

Under the hood, both the five- and the seven-seater version pack a 1.5-liter flat-four i-VTEC engine, with 117 horsepower, hooked to a continuously variable transmission. In terms of fuel consumption, the model can be considered quite economical, thanks to the E85 fuel (ethanol) compatibility. 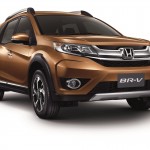 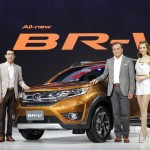 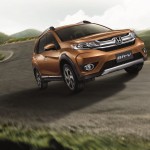 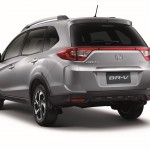 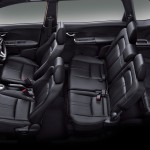 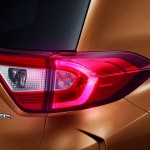 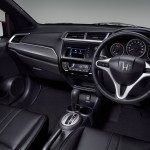 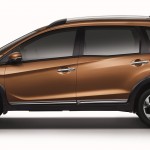 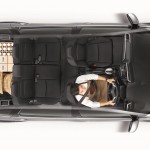 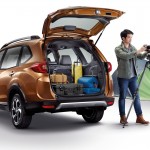