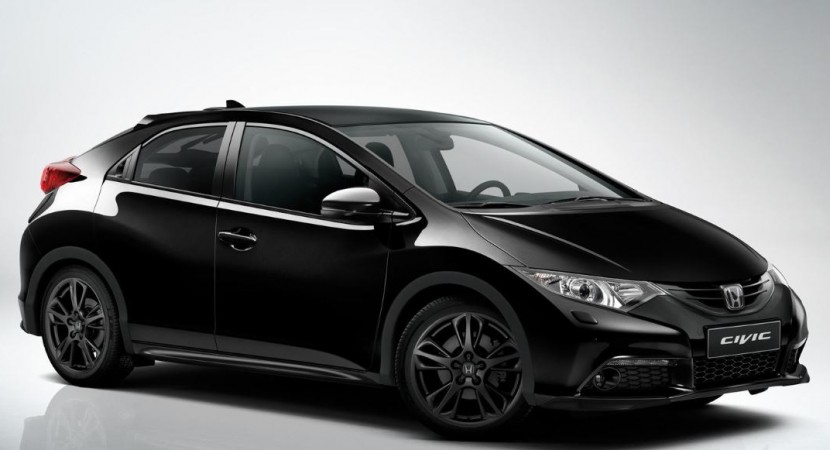 The Honda Japanese based automaker has just announced its plans of introducing the Civic Black Edition in the United Kingdom, the model being sold through a lease program.

The Honda Civic Black Edition is indeed a special edition, as it comes with some exclusive elements on the new body style, as well as some touches inside as well.

We are talking about the model coming in a pure Black Edition paintjob in aluminum, black exterior mirror housings, black side skirts, glossy finished roof mounted spoiler, as well as the same black paint on the alloy wheels. 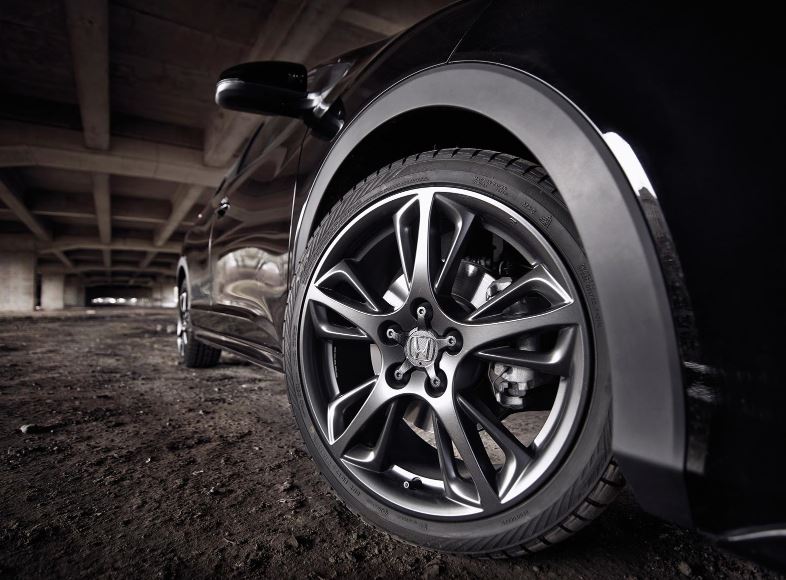 Under the hood, the Honda Civic Black Edition is also fresh in terms of power, as it received a 1.6-liter i-DTEC diesel unit, developing a good 120 horsepower and 300 Nm of torque. 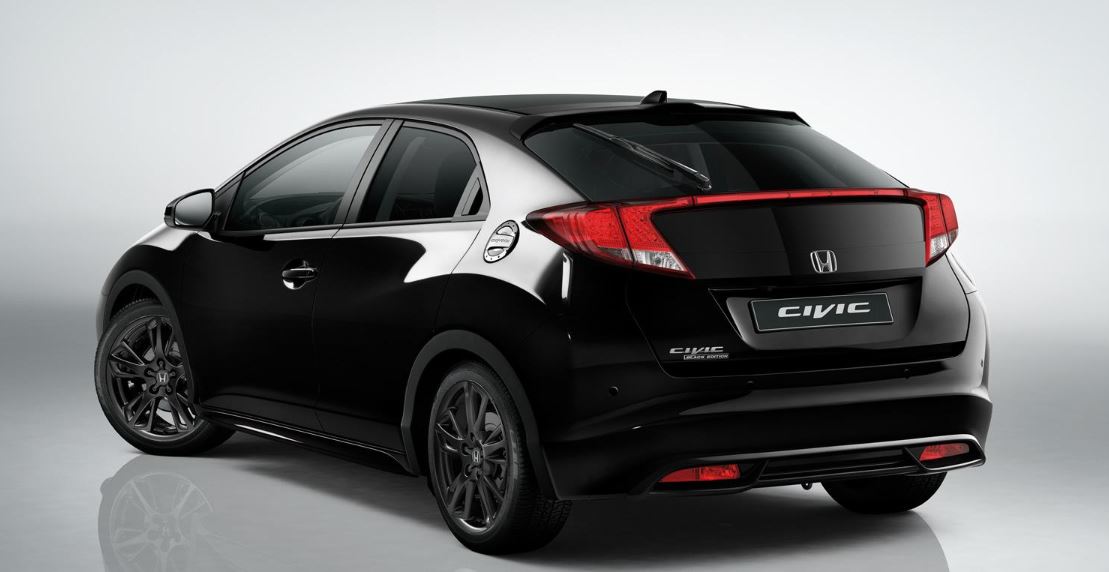 The higher 1.8-liter i-VTEC is also available on the Black Edition, developing 142 horses and 174 Nm of torque.

On a lease program, you can buy the Honda Civic Black Edition at the fixed price of 249 GBP / month, with a three year 0 percent APR and a 500 GBP deposit.