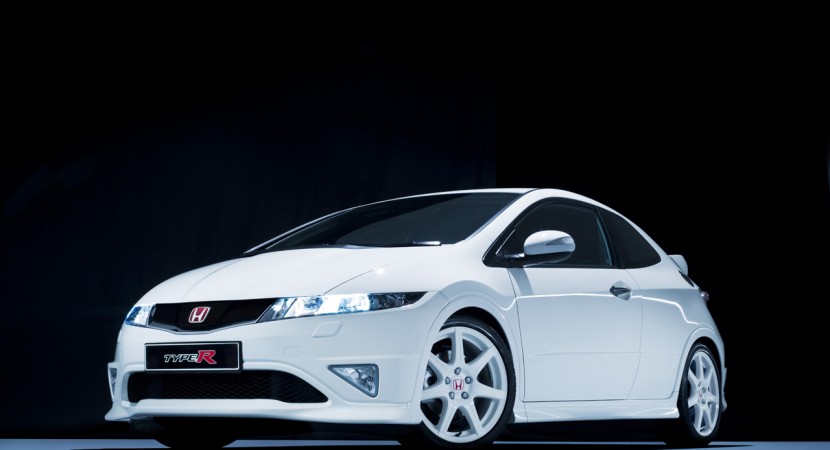 After oh so many woes about the Honda Civic Type R being killed off and no longer thrilling its customers we find out it’s coming back.

The Japanese hot hatchback is coming back and it is doing so with a vengeance. Honda’s CEO claims they won’t be screwing up this time. 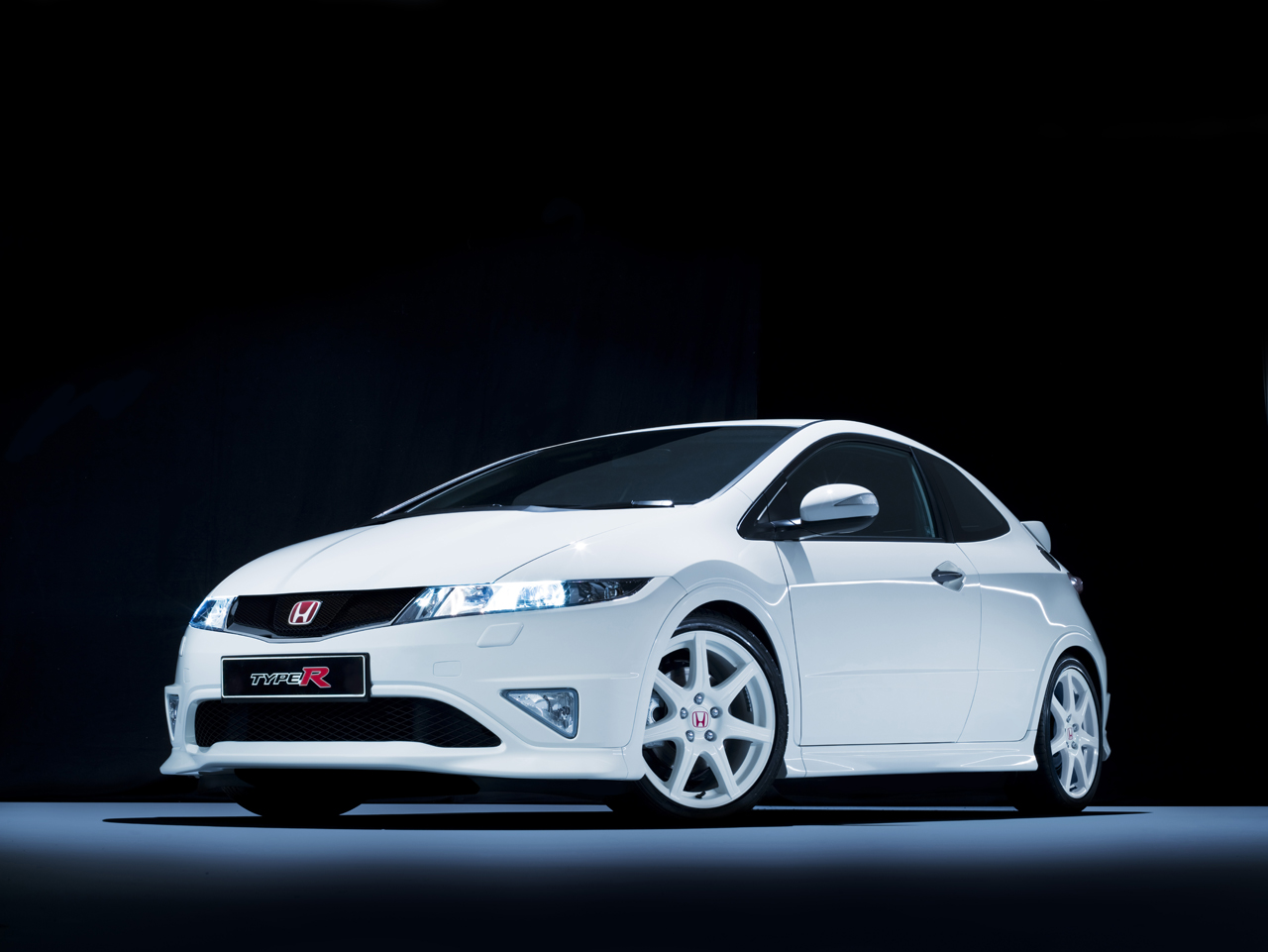 They will actually focus it around the European market and they will not bring it to the market until it manages one definite objective.

Honda’s Civic Type R should be ready for the market by 2015 and by then it will hopefully have the capabilities to go around a track very fast.

Specifically, it’s the Nurburgring track they’ve got their sights on and it’s the lap record for front wheel drive that they want. 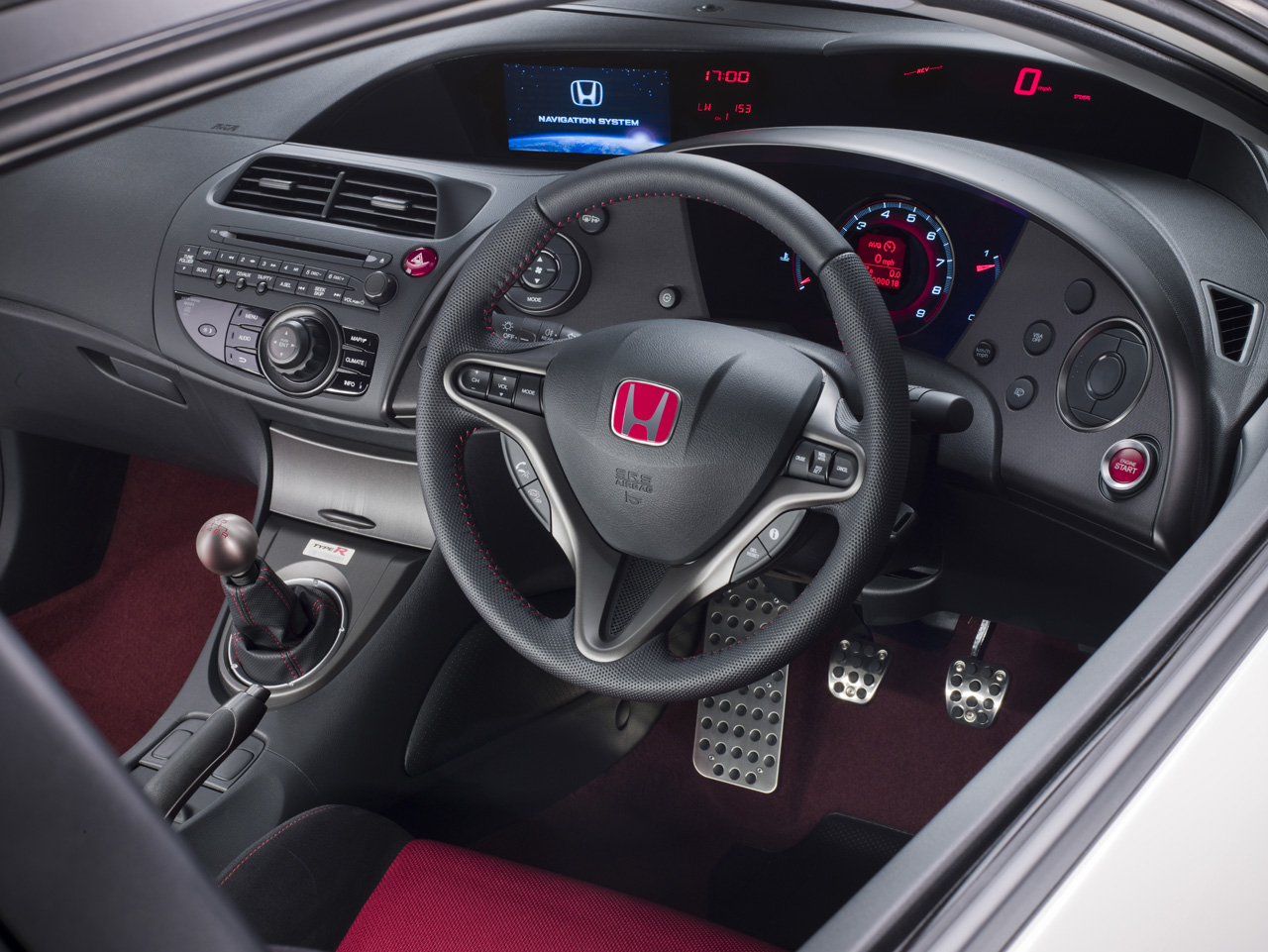 That means beating out some very lightweight Renault models with a hint of bulimia. Quite the herculean task if you ask us.

Alongside the new Civic, Honda will also be bringing some exciting new models such as the Honda Fit. That subcompact has no market release plan yet.

Speaking of which, a genuine schedule for the new crossover based on the Jazz hasn’t been announced either. All we know is that all these models are in the pipeline and should turn up in the next two years. 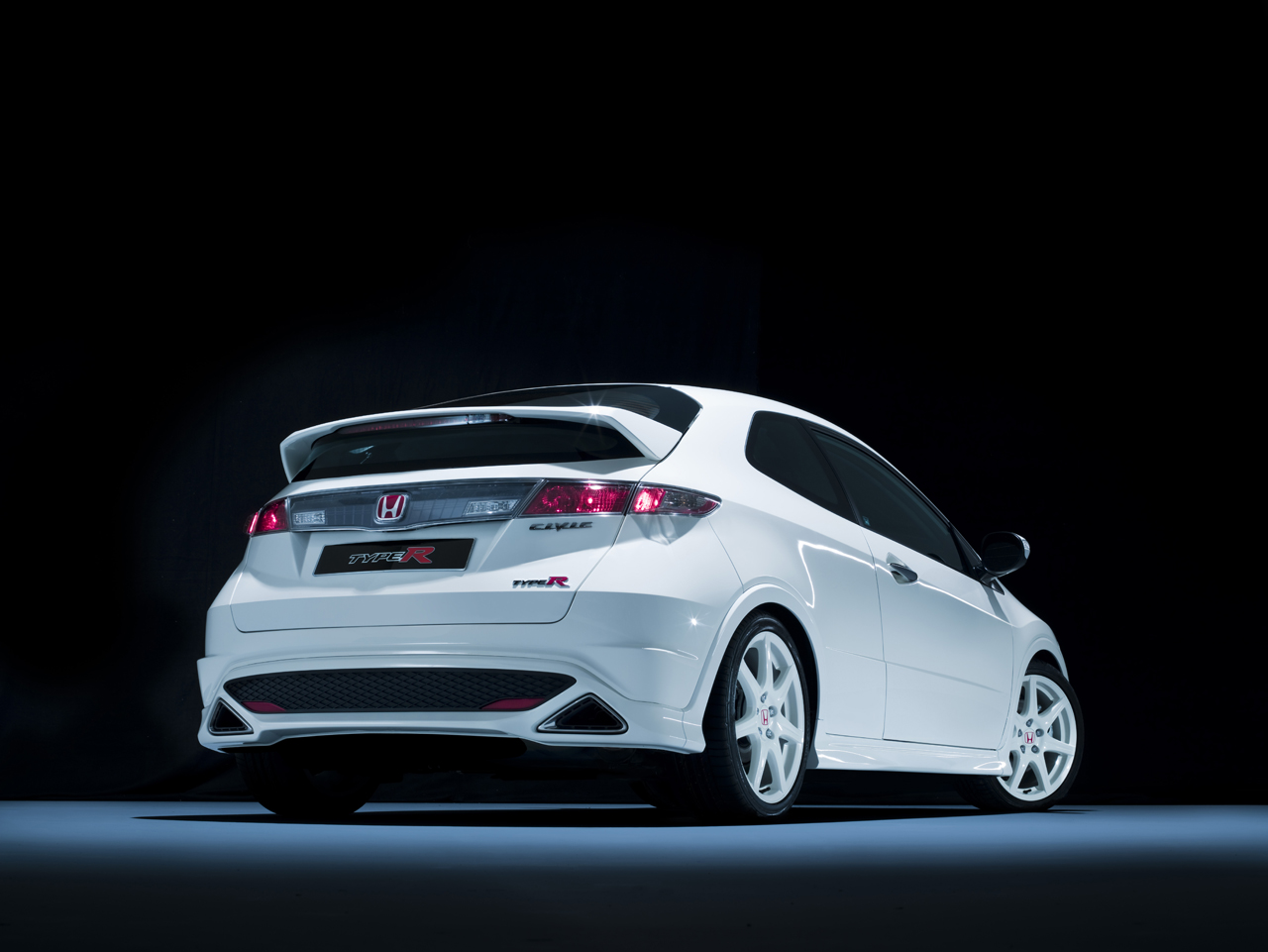 There’s one last thing to discuss. The 2015 Honda Civic Type R, or any of these new models for that matter, might not make the leap over the Atlantic.

For all the excitement, it seems like the US market will, once again, be missing out.