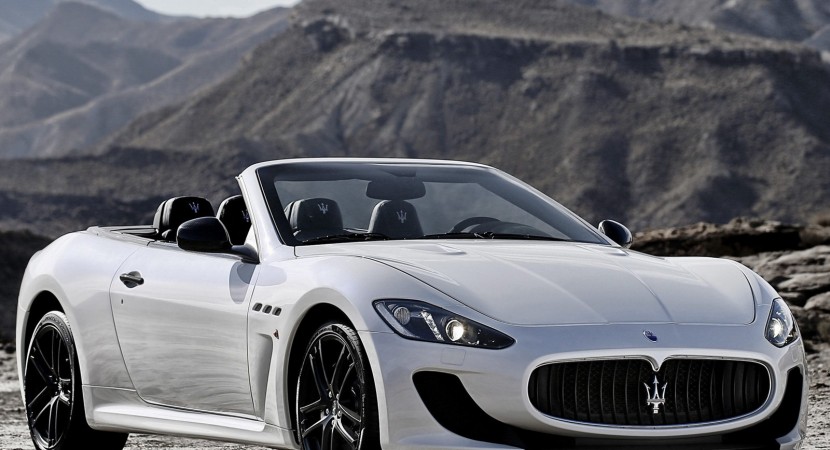 The Italians have jumped into the Paris pre-show bandwagon and they’ve done so with what’s one of their most interesting tweaks of their most capable cars.

A Maserati GranTurismo is a thing of beauty, noise and luxury. A GranTurismo MC Stradale is something that adds speed to the equation and on top of that there’s this version. 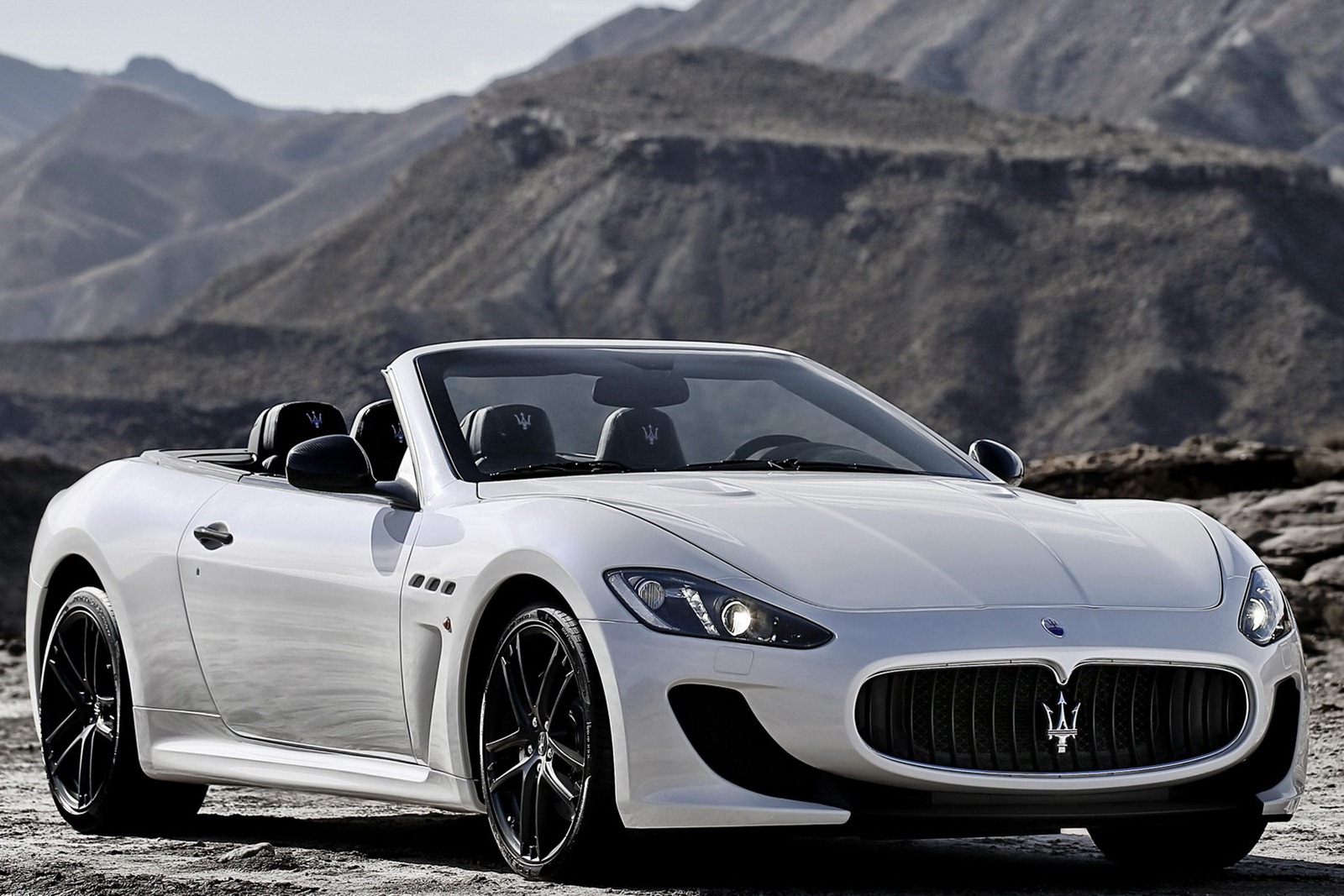 Who says you can’t have a quick convertible option? That’s the kind of stuff that has been pretty unsurprising for a while now but not with all the manufacturers.

As a star player of this equation, Maserati’s 4.7 litrer V8 engine delivers 450 horsepower and 376 lb-ft of torque now.

The 10 pony boost only tells half the story about the way the engine now comes to life. What really changes the feel of the thing is those 242 pounds this model loses. 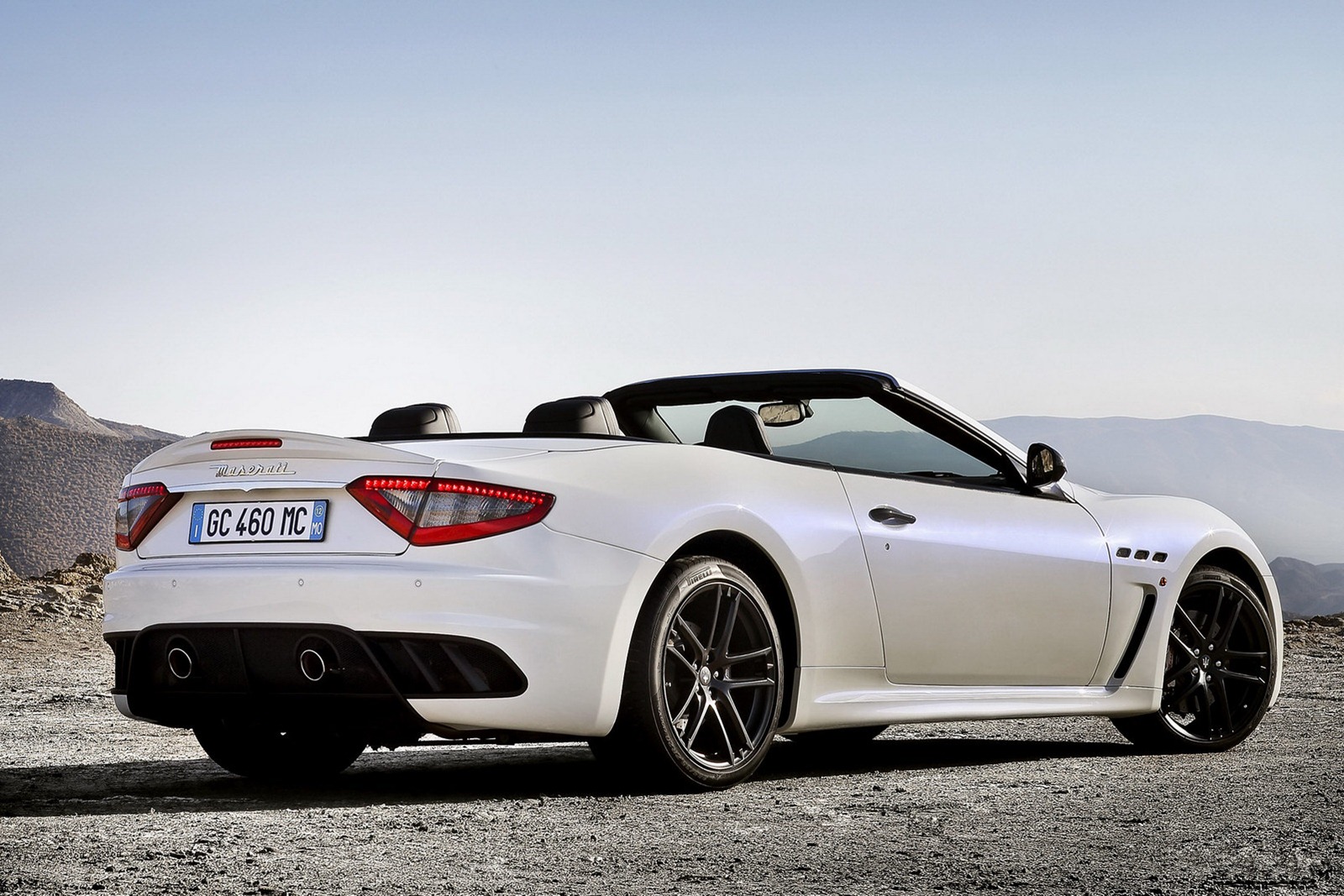 All of these tweaks will make the Maserati GranCabrio MC Stradale quite different but that’s nothing compared to what the MC Race Shift electro-actuated transmission does.

Being able to change gear like a true sports car, teamed with having a true sports suspension is where the boundary between GT and racer begins to fade away.

Inside the convertible the Maserati GranCabrio MC Stradale will also get a few upgrades but I’m afraid we won’t find anything out until the Paris Motor Show actually opens. 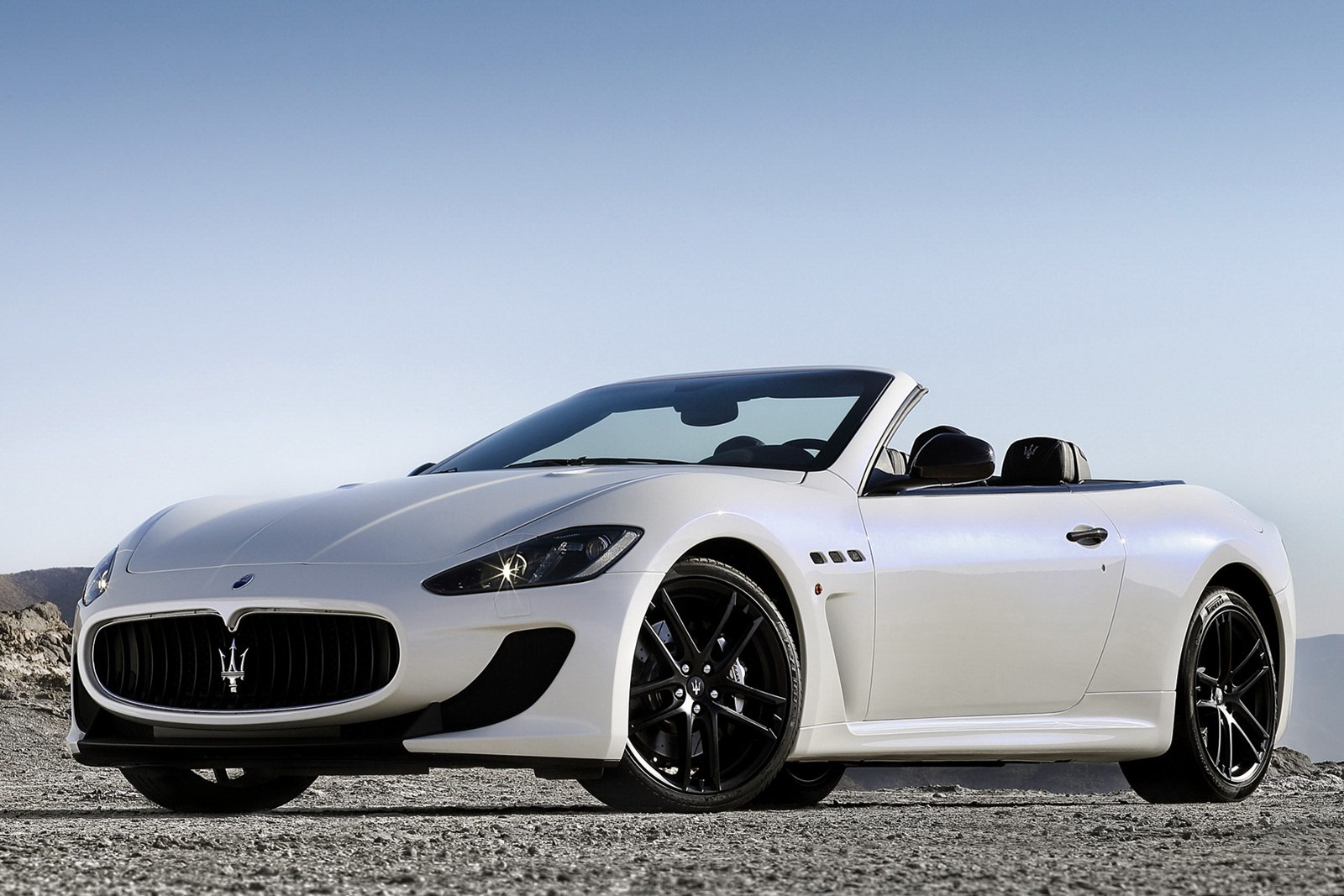 With the coupe, things get a lot sportier but with the open top version it will be more upfront and the Italians may want to update what other people see.