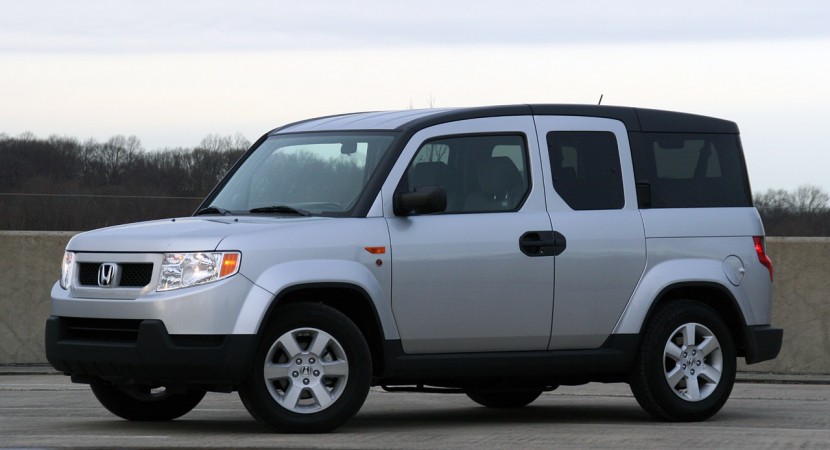 In a recent announcement from the Japanese we find that they are soon to kill off what has been described as “the first ever cool Honda”. 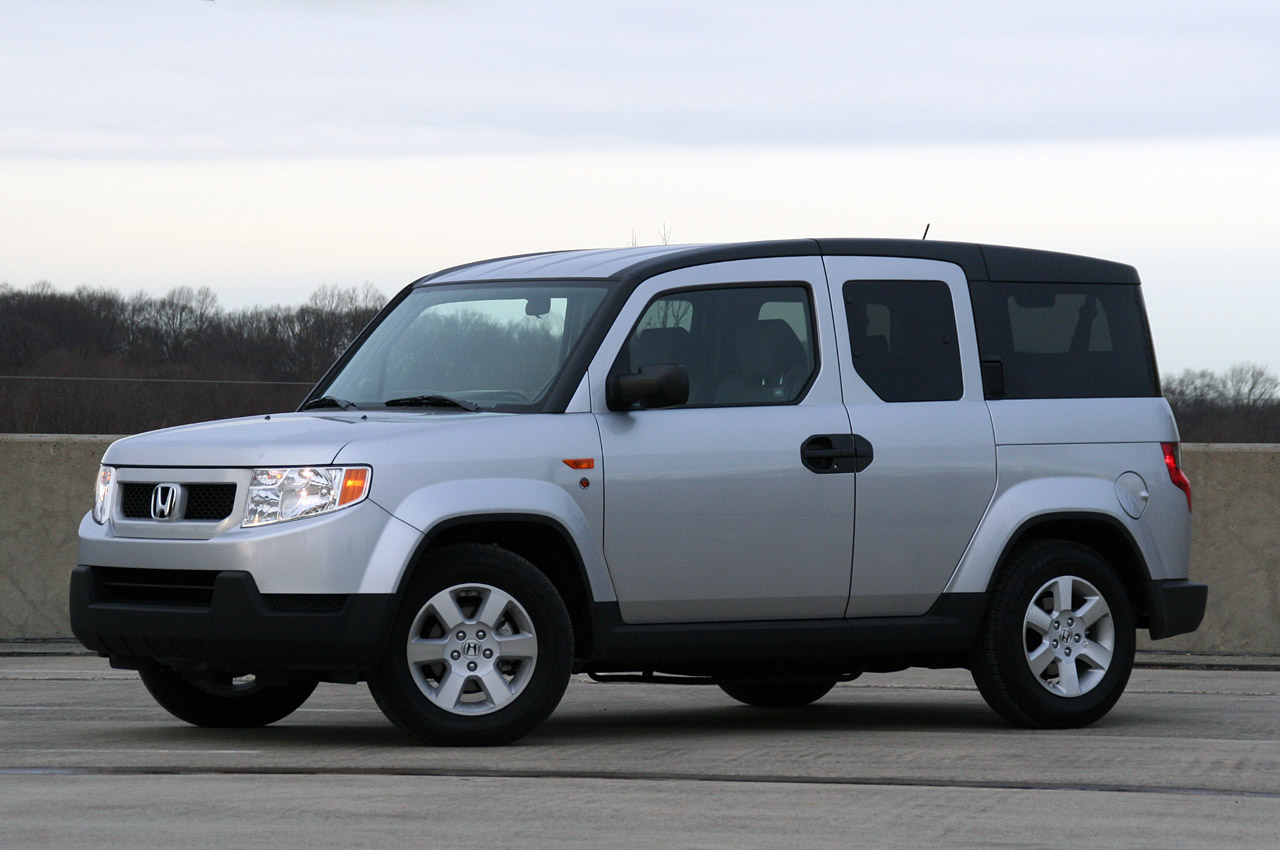 Cool or not, the Element has had a 9 year run and with recent sales numbers being poor Honda saw at as no longer economically viable.

The Japs will give it another run as a 2011 model year but after that it’s gone.

The biggest plus points of the Honda Element were simplicity, ease of access and ease of maintenance. The engine and drivetrain are made by Honda so you can imagine how reliable they are whereas the interior is so nicely done that’s almost a joy to clean it up.

The trendy looks, the enormous space and carrying capacity and stuff like a “dog friendly package” have made the Honda Element live a joyous life.

However, it’s been lacking in refinement and power. Weirdly, the biggest killer of the Honda Element has been the Honda CR-V which pretty much offers more of the same. 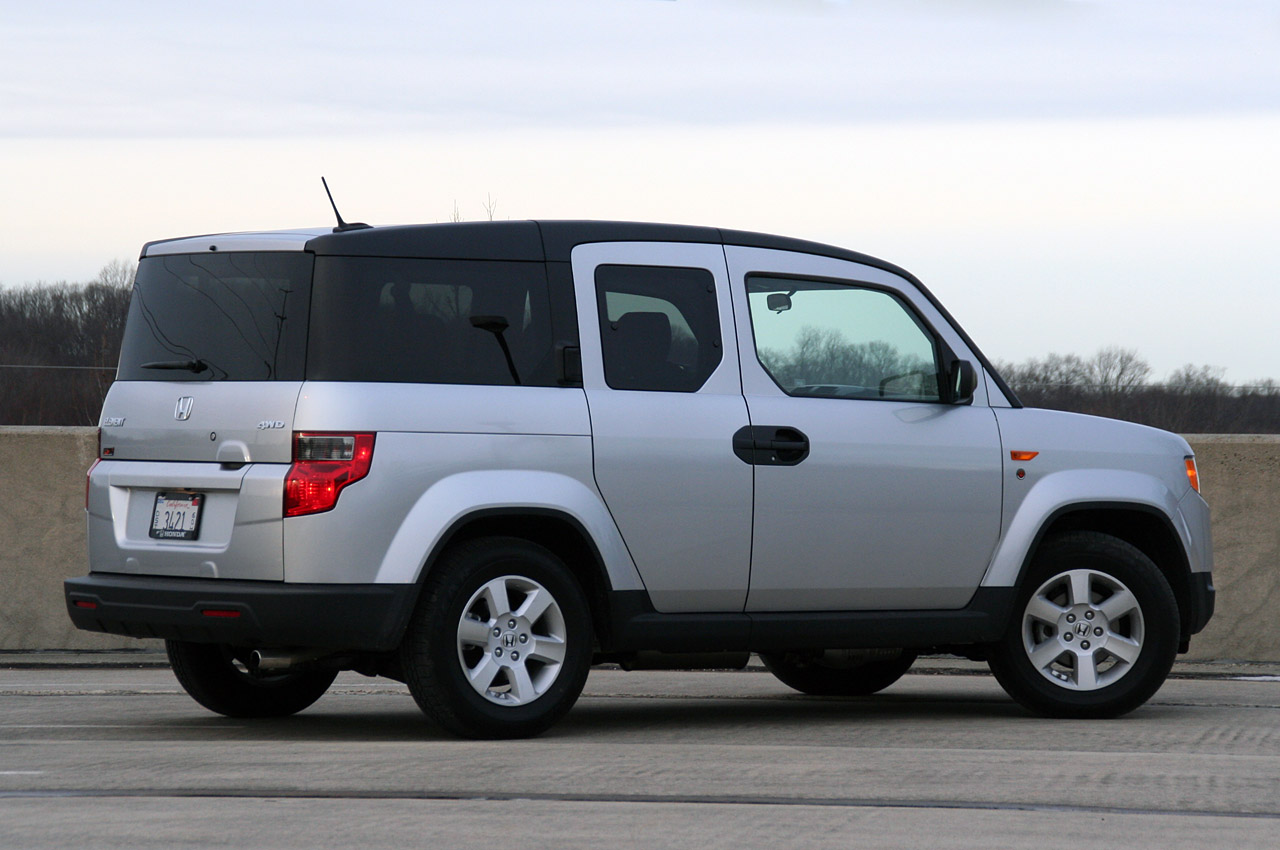 The only difference is that the CR-V is more docile and smoother in both appearance and performance.