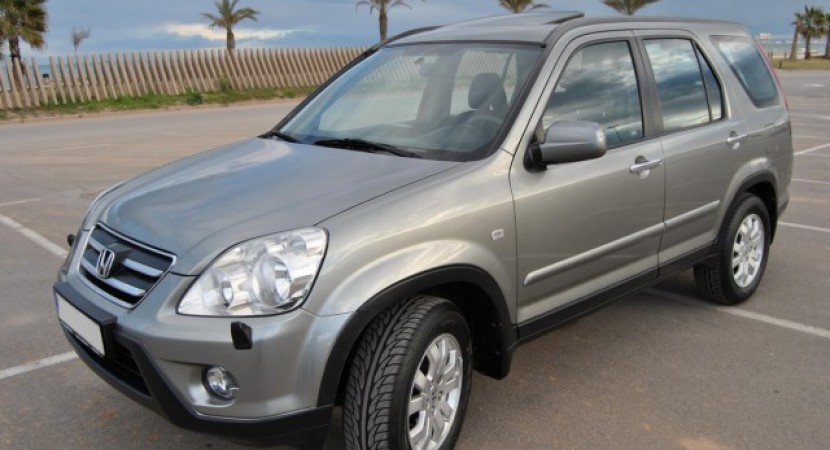 Honda officially announced that they are forced to recall about 1,300 units of the 2006 CR-V crossover.

The Japanese car maker says that the driver can lose the control of the car due to a potential problem at the right front lower control arm. 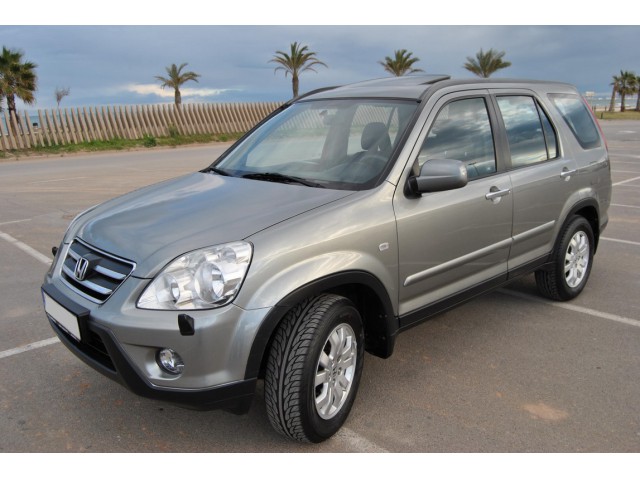 The company says that the poor welding may allow the control arm to break which will significantly increase the risk of an accident.

“Over time and with extended use, an improper welding process used when manufacturing the control arm may allow the right front lower control arm to break at the weld,” said Honda. 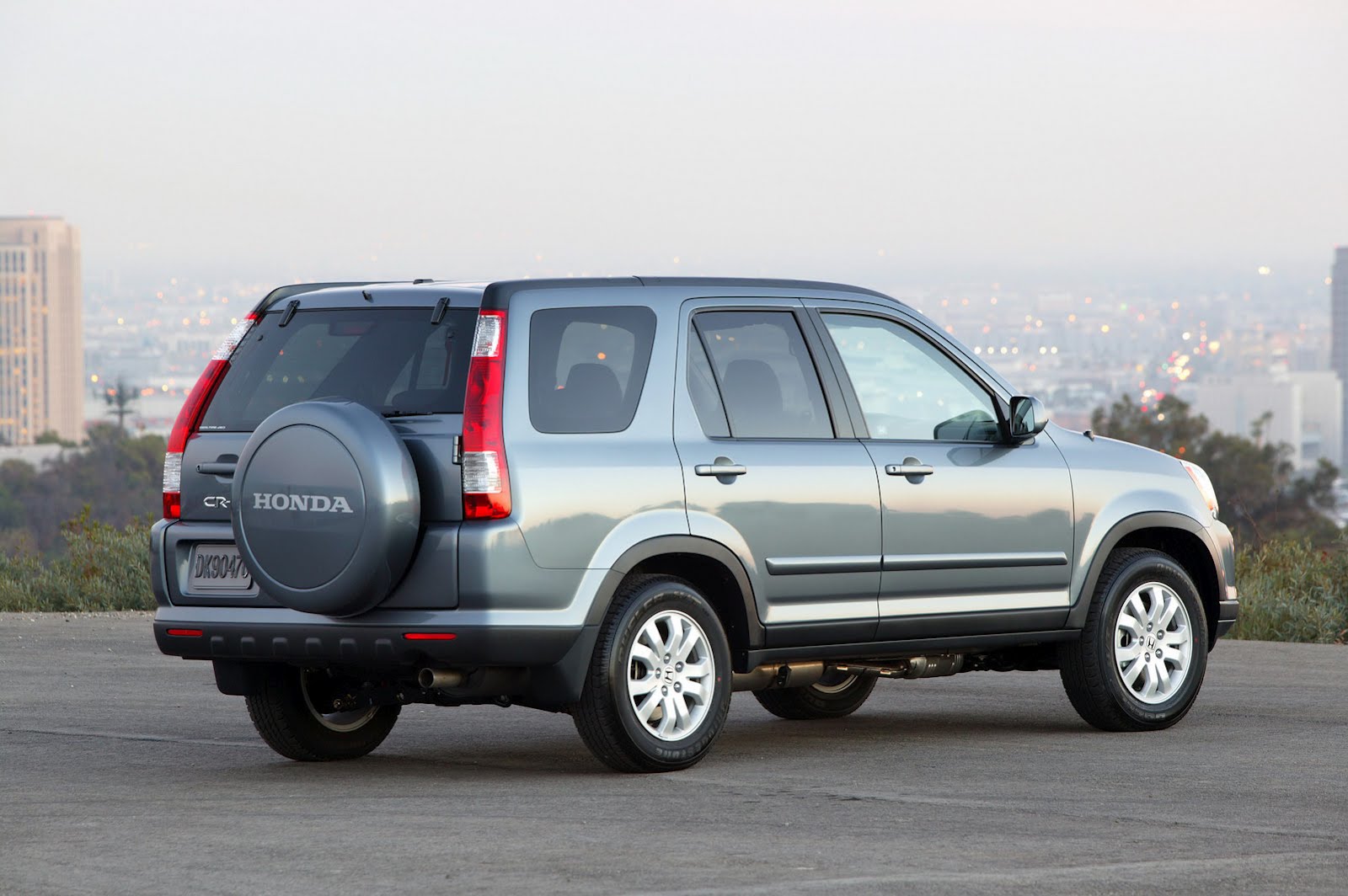 Even so, this problem caused no crashes or incidents but the company will notify the U.S. owners of the model. As mentioned above, 1,316 units will be voluntarily recalled and will be repaired free of charge.

“If the lower control arm breaks, vehicle handling could be affected, increasing the risk of a crash,” added the Japanese car manufacturer.