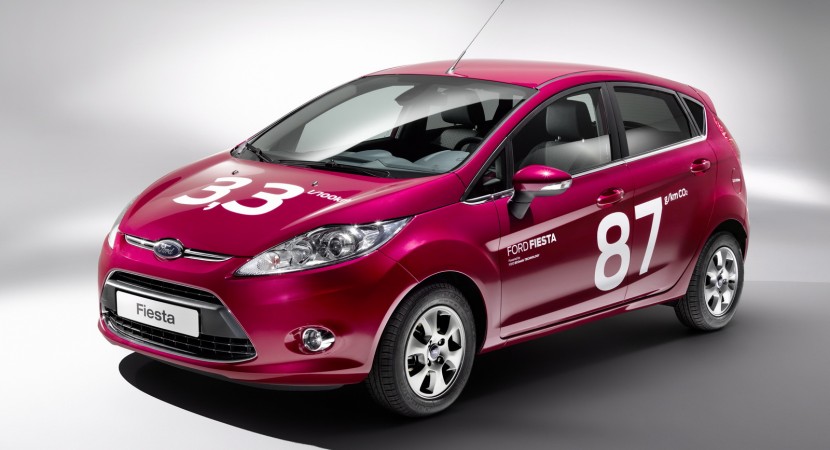 The Americans from Ford released photos and details for the new Fiesta ECOnetic, a model which is now available in Europe. We talk about a fuel-efficient vehicle able to return a fuel economy of 3,3 liters/100km and 87g of CO2 emissions.

Under the bonnet sits a 1.6-liter diesel unit offering 94 horsepower and 205 Nm of torque. In order to make this model as eco-friendly as possibile, the American engineers fitted the Fiesta ECOnetic with a Start/Stop system, the ECO mode and smart regenerative charging. 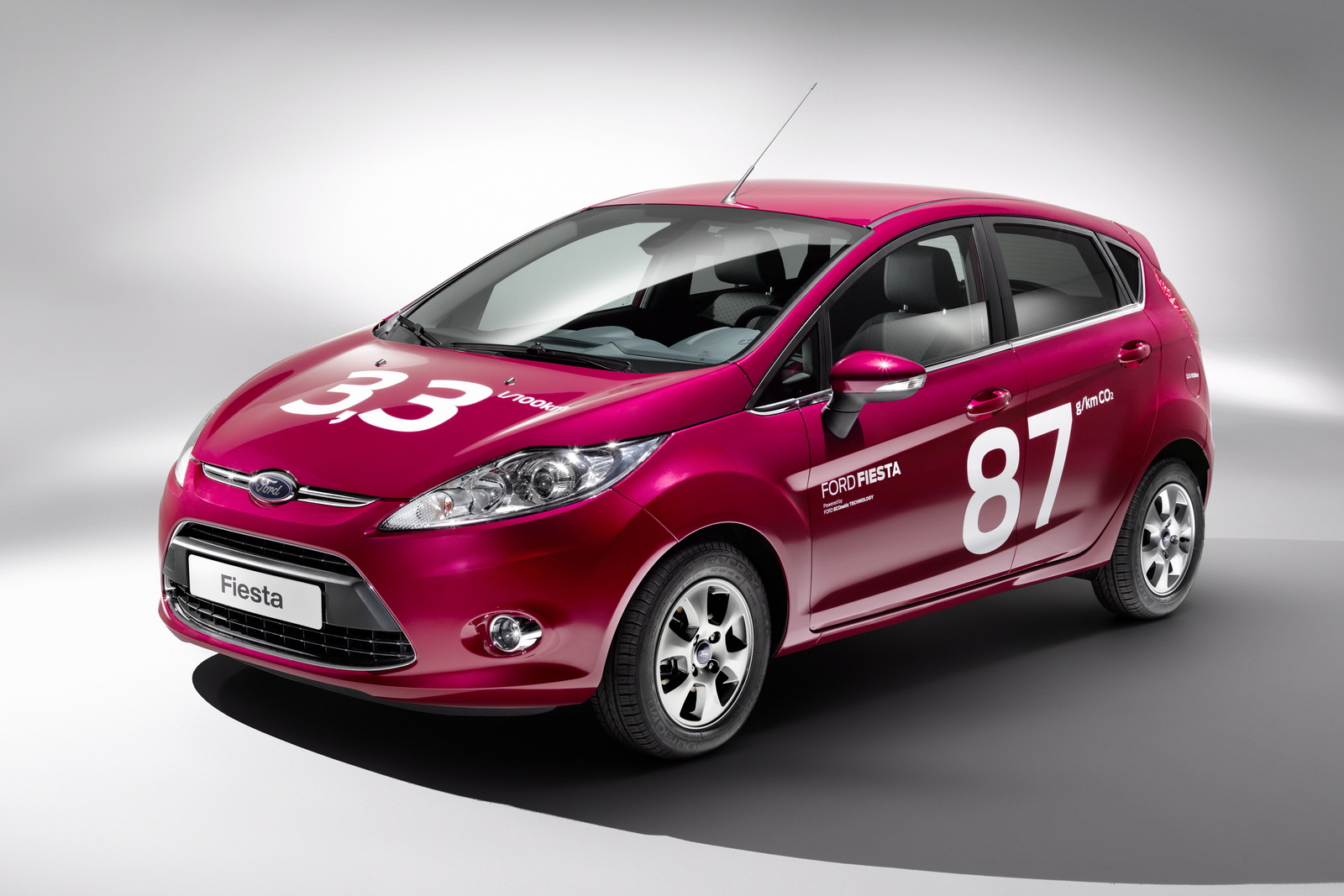 “The Fiesta is already hugely successful across Europe and the ECOnetic Technology model takes its fuel efficiency and low-CO2 offering to another level”, declared Stephen Odell, CEO at Ford Europe. 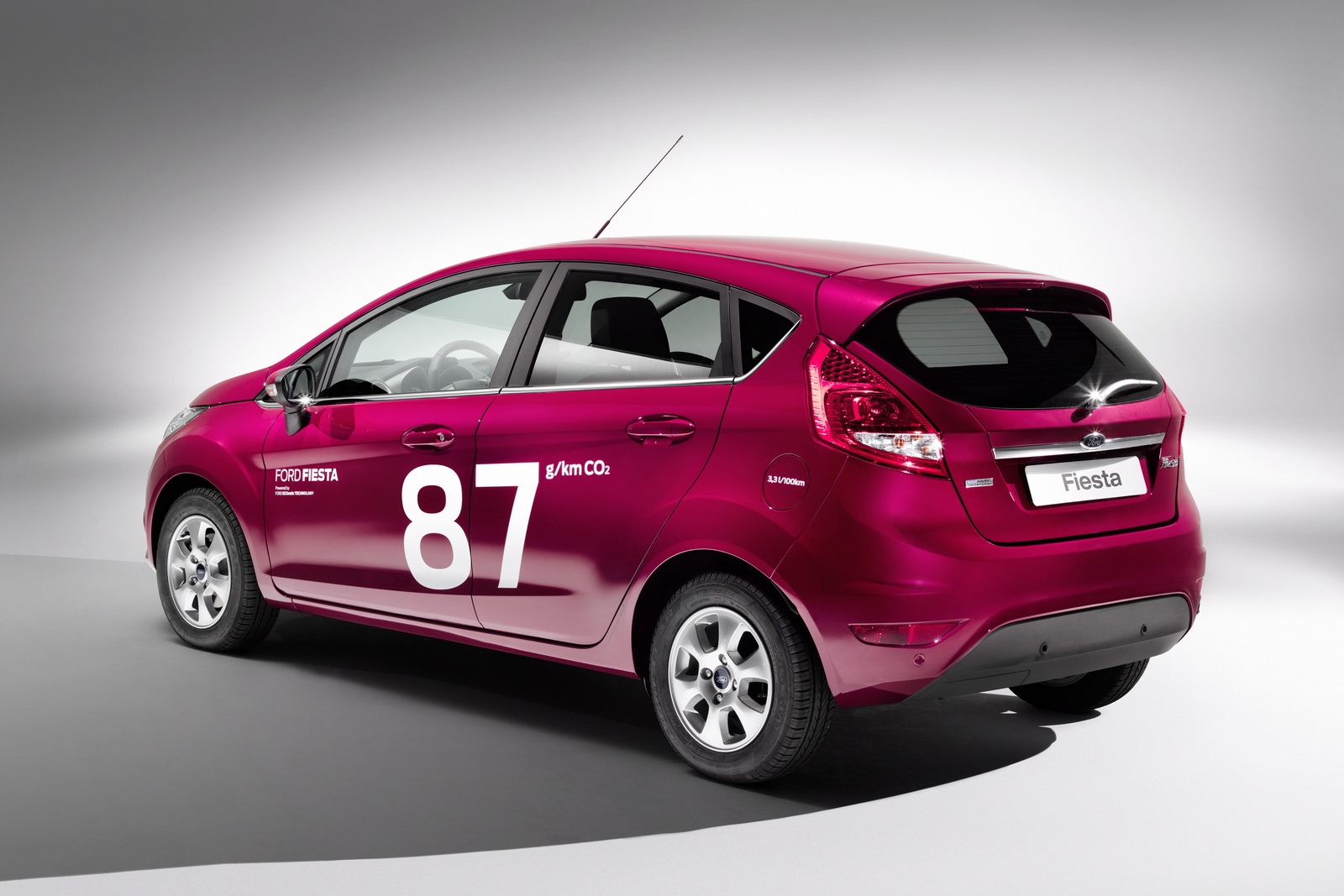 Ford revealed the Fiesta ECOnetic for the first time at the Frankfurt Motor Show last year but only today they announced that the model enters the European market.