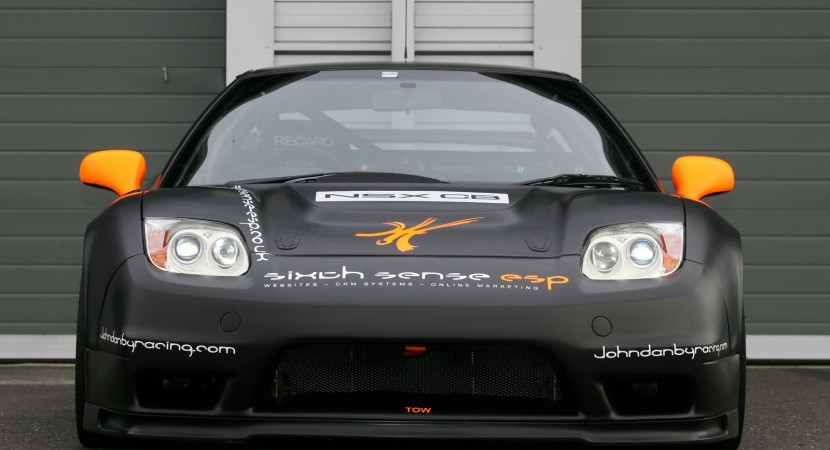 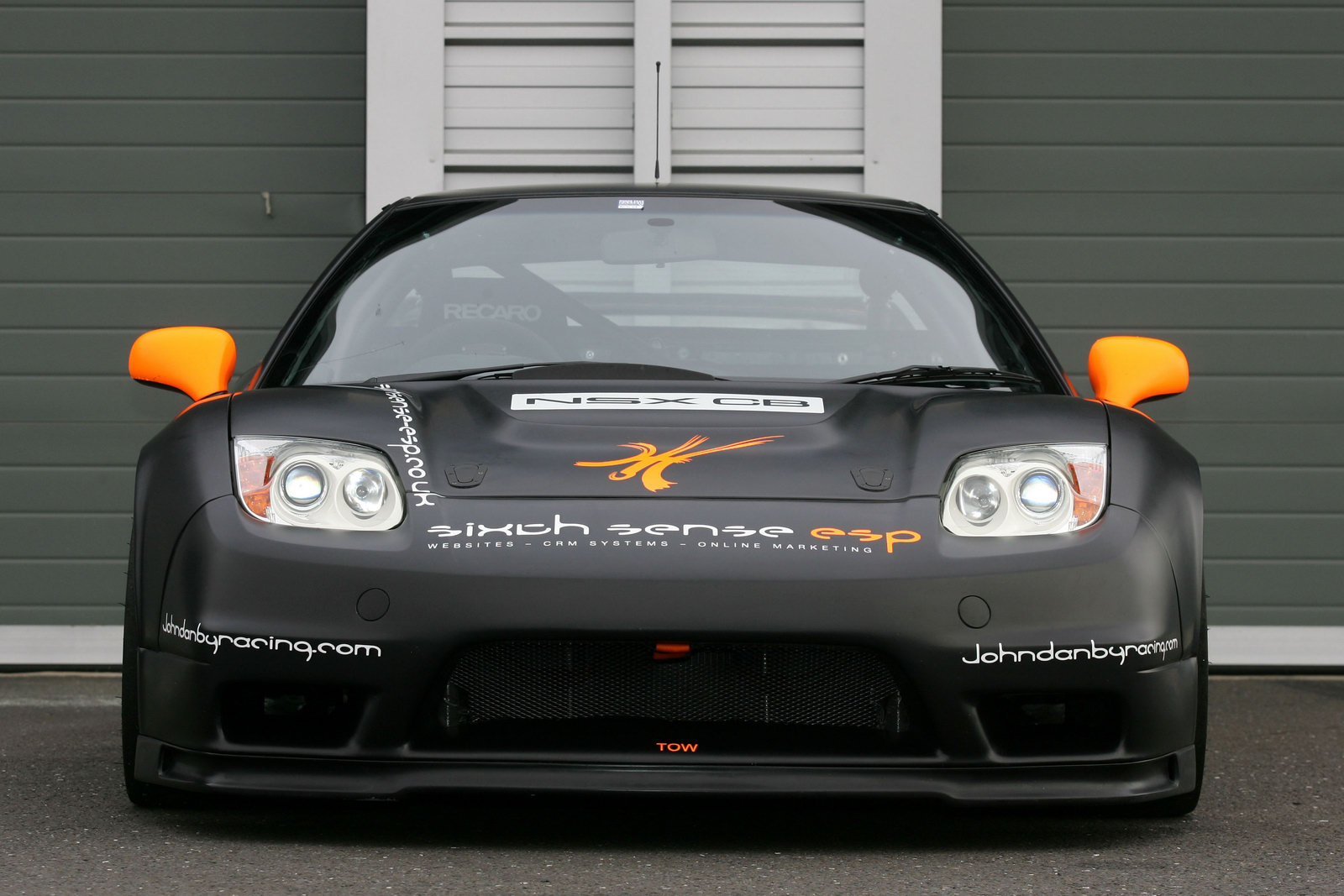 If you are a Honda fan or if you read our blog for a long time, you may know that the Honda NSX project was cancelled. Well, coming as a very good news for Honda fans, Honda NSX will get a second chance. Remember, a second chance, no one assures you that this will really happen but there is still a possibility.

There are some plans for a front engined Honda NSX meaning that there are some changes in the rules of Japan’s Super Gran Turismo. There is a possibility to launch this new Honda NSX but not to be able to release it on the market so people may drive it on streets.

Anwyay, they also hope that they will get dispensation from Japan’s Super Gran Turismo rules to be able to build a Honda NSX road version. You can also read the article about that they were not going to build this car here.