Automotorblog: Daily news on cars and motorcycles Blog BMW BMW is the partner of the London Olympic Games in 2012
BMW

BMW is the partner of the London Olympic Games in 2012 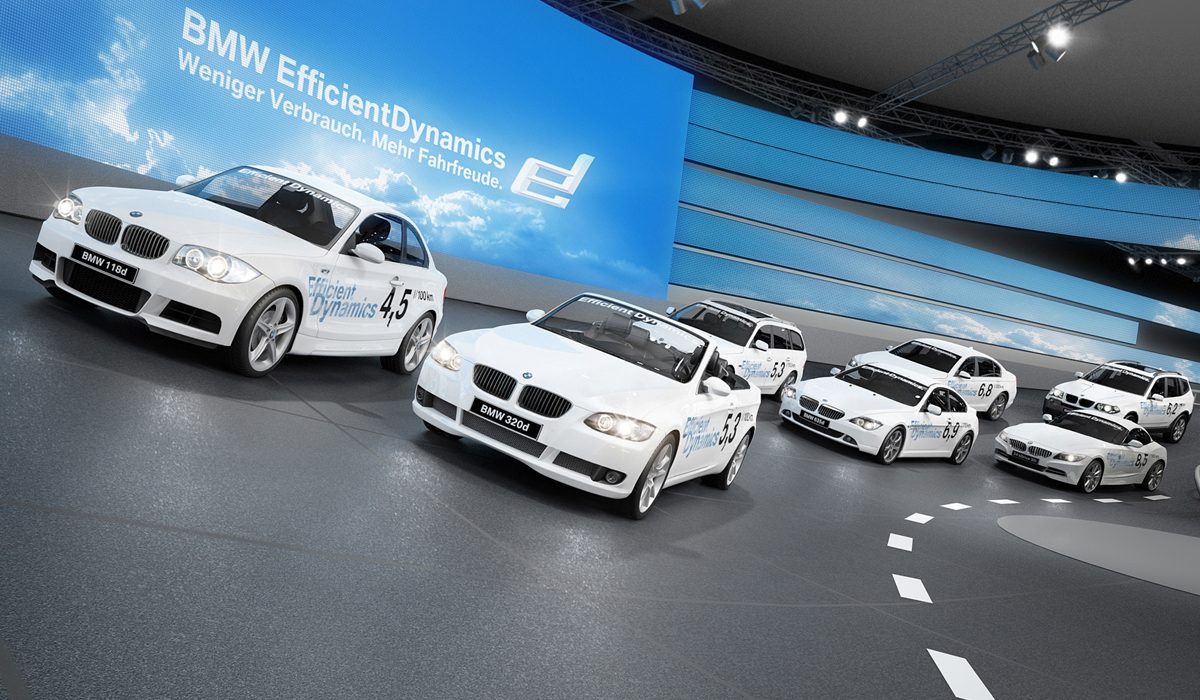 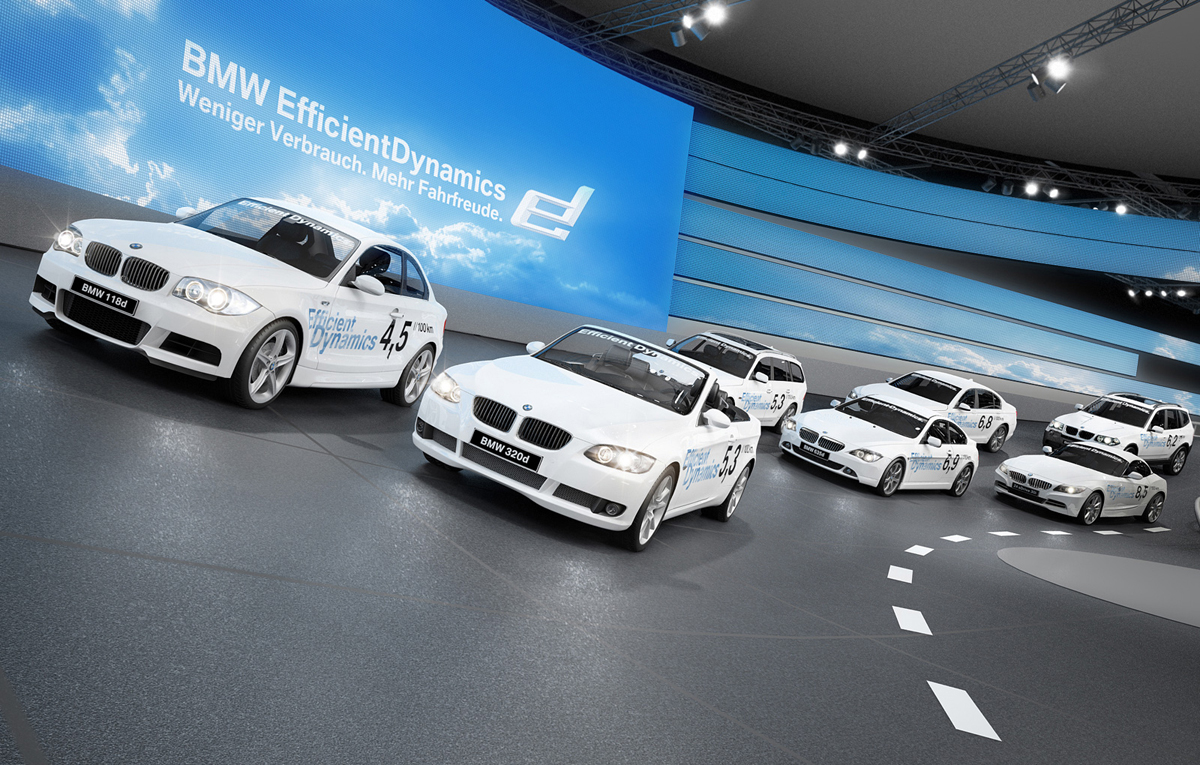 BMW will use this opportunity to promote their environment friendly versions of its range. In this sense, all cars that BMW will make available to the organizers of Olympi Games in London will reach Euro 6 standards and will deliver up to 120 grams CO2/km. BMW EfficientDynamics range will play an important role in this new generation of BMW models, following to benefit by engines that meet all the rules of the organizers.

Besides cars, BMW will make available to athletes the entire range of BMW Bikes to move in Olympic Village, motorcycles which bears the logo of BMW, following also to be used for assistance in certain disciplines.

Porsche dressed in chocolate in Netherlands

Honda NSX may still be released