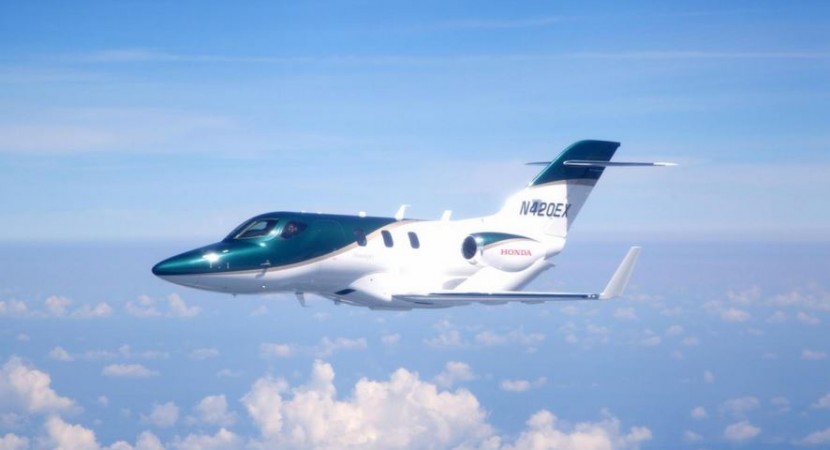 As you are probably aware of, a lot of car makers today were not always just car makers, but rather have adapted to the needs of the market.

As such, Lamborghini made and still makes tractors and other farming vehicles, while BMW used to make aircraft engines. 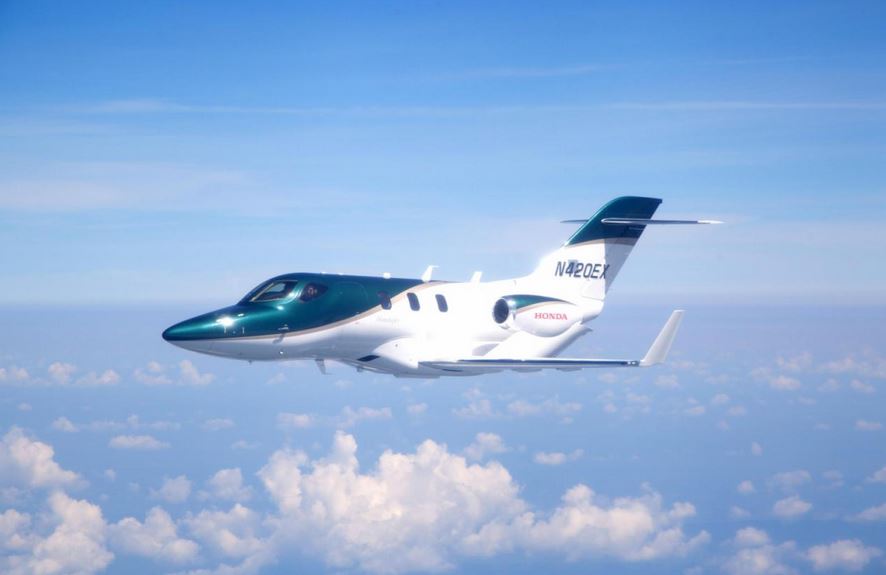 And just because they are doing well selling cars, it doesn’t mean they have to stop at that. Honda has taken a daring step recently, and decided it was time they built a jet plane. Now, the Honda Jet has just completed its first flight, and all things seems to be in order.

While it does look a bit off because of the placement of the engines, the Honda Jet promises to be the “fastest, highest-flying, quietest and most fuel-efficient jet in its class.” Honda is so confident about the Jet plane, that they have already started making a few units more, even if the Federal Aviation Administration hasn’t certified the aircraft yet.