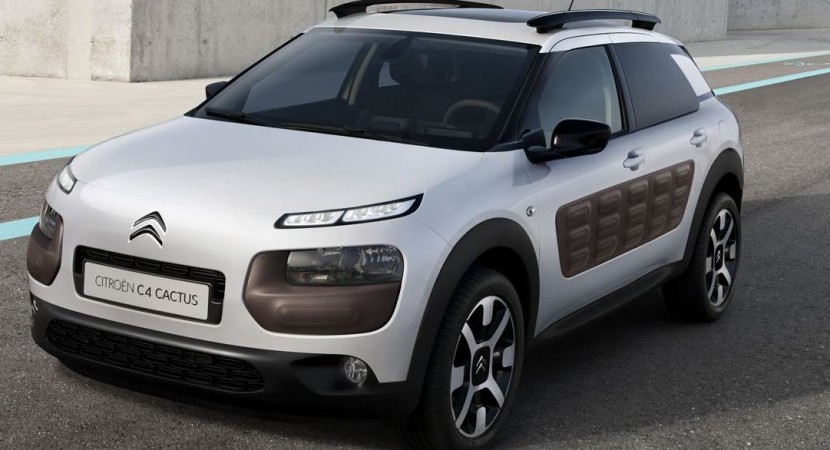 The Citroen French based automaker has announced that the C4 Cactus model would be soon available in the United Kingdom, being offered from a reasonable 12,990 GBP.

The new Citroen Cactus 4 was first unveiled at the 2014 Geneva Motor Show early this year, with the model tweaking a lot of goodies for the base price of 12,990 GBP.

First of all, the Citroen Cactus 4 is visibly different from the present model, sporting the Airbump impact absorbing panels.

Next, the new Citroen Cactus 4 is coming a little bit lighter than the entry-level Ford Fiesta, with around 60 kg, and it is said to be the cheaper version of the Volkswagen Golf or the Renault Megane. 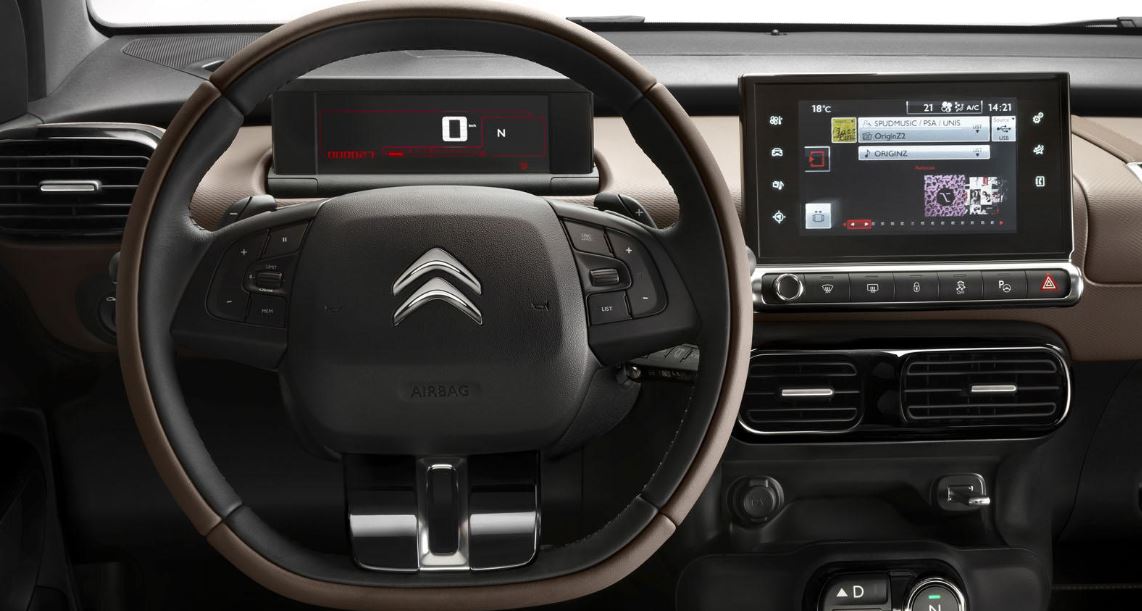 More than that, the Citroen Cactus 4 will be coming available in three trim levels, like the Touch, the Feel and the Flair, all three also tweaking front electric windows, a 7-inch infotainment system or the DAB radio.

The Citroen Cactus 4 is also coming with a more expensive version, the e-HDI 91 ETG6 Flair version, which will cost you 18,190 GBP.