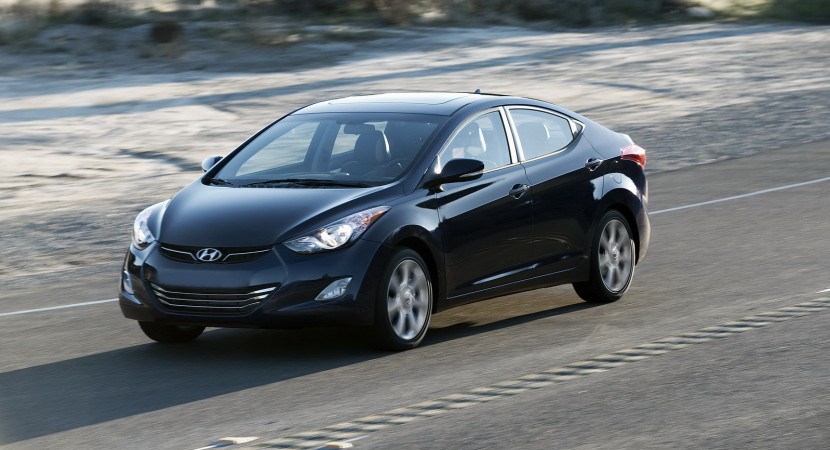 The Korean manufacturer success story of the present days is still going on, despite various predictions of their slowing down.

Hyundai proves this better than everybody else as their 2011 Elantra is killing everything out there in its relatively entry level market. 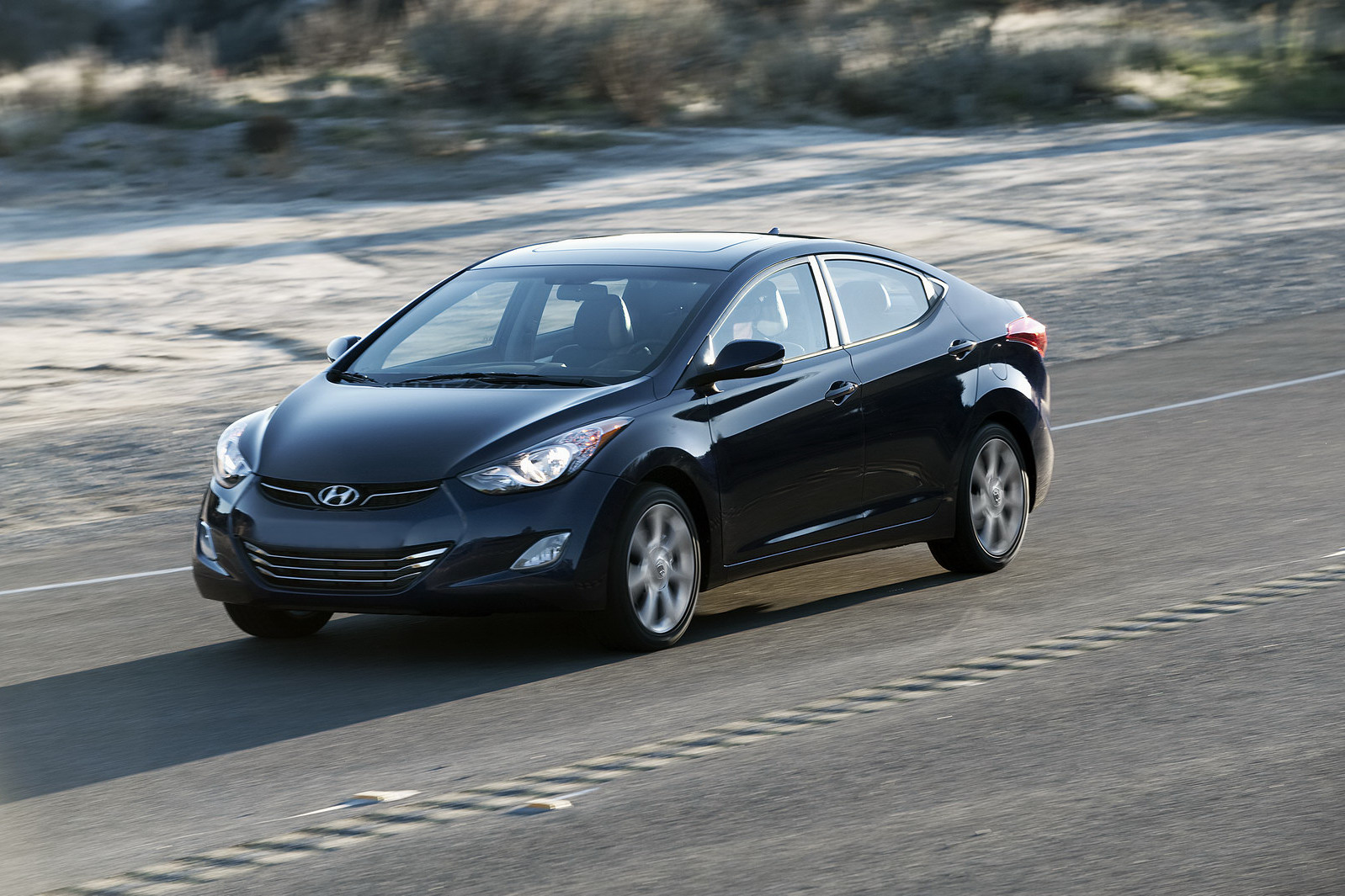 The “40 mpg on all models” certainly helped along the success story of the sales figures of the Hyundai Elantra, as did the rest of its plus points.

When it comes to looking down at the books, the Hyundai Elantra managed to shift 43 percent more cars than they did last year. 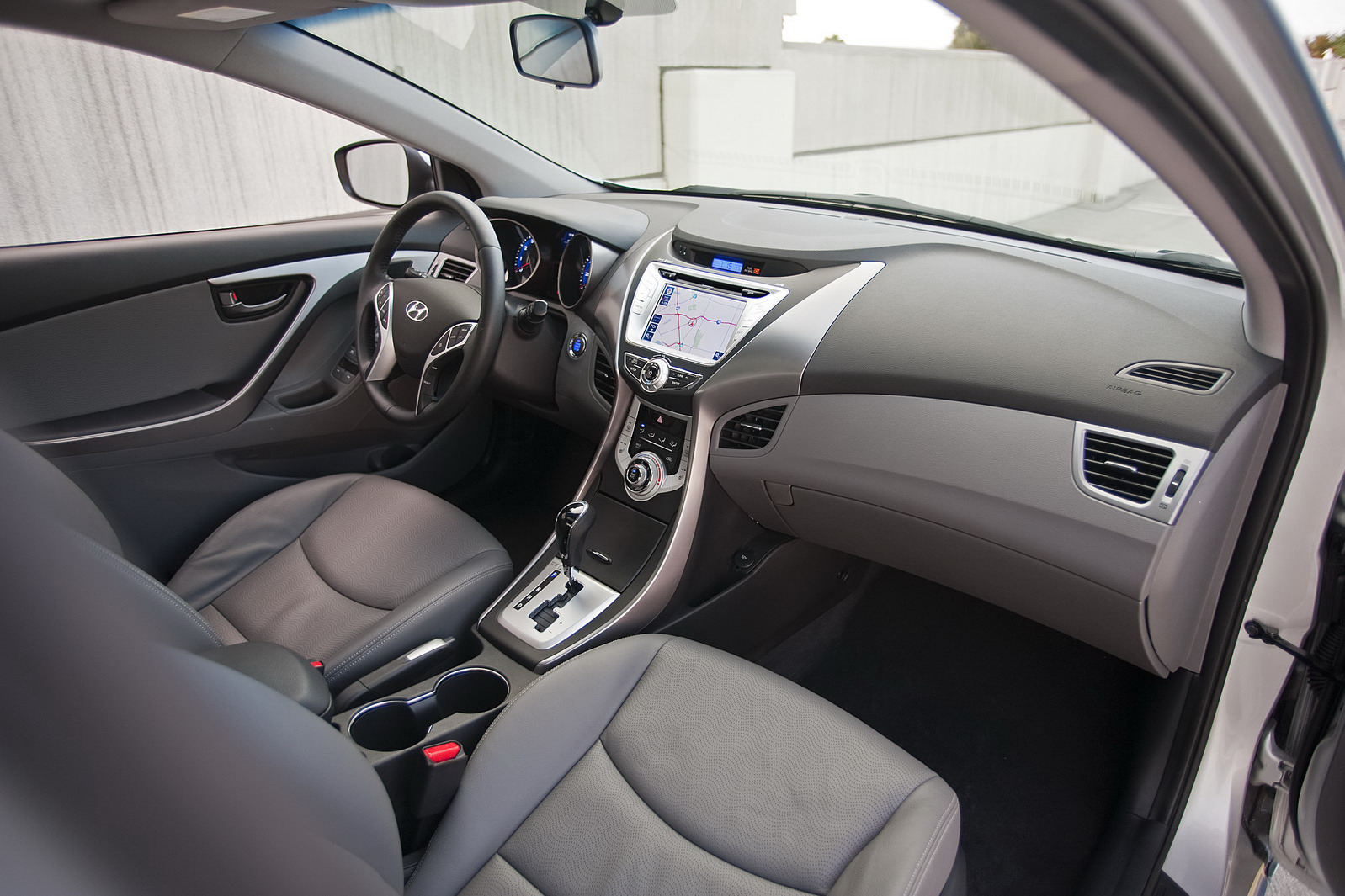 John Krafcik, Hyundai Motor America President and CEO couldn’t be happier with the results and stated that car is an actual phenomenon within its market.

Despite newer rivals from Ford and Honda, the Korean car is still drawing in the crowds. Its assets are obviously price, value for money, fuel economy and pleasing looks.

The true bonus of the Hyundai Elantra and the appreciation it gets from customers and reviewers is the package. Each of these features are good selling points on their own but bringing them together is where it matters. 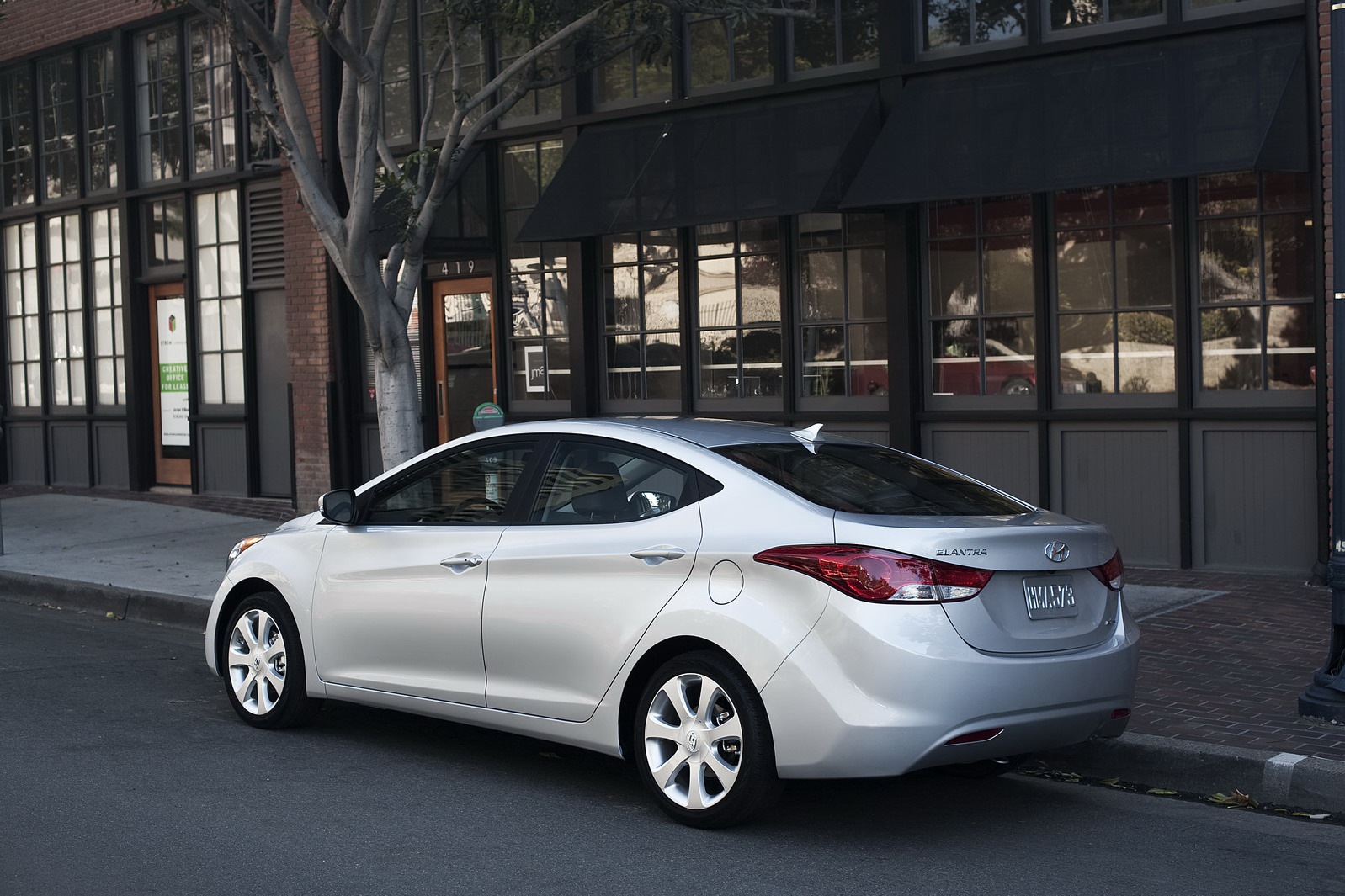 A new version of the Hyundai Elantra isn’t very close as far as we know but a coupe version is bound to continue its success as it should hit the American and Canadian markets within less than a year.