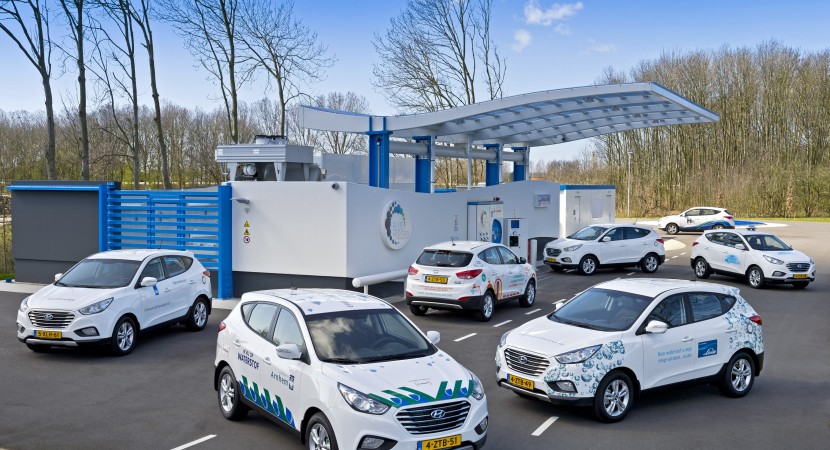 What if a car could change its purpose, from transporting people and objects, to producing electricity, water and heat? Could this be true? It is, thanks to the Delft University of Technology.

A group of researchers from Netherlands transformed a Hyundai ix35 Fuel Cell into a power plant. They designed and installed a socket for usual electrical devices, transforming the hydrogen vehicle into the first electricity generator of this kind in Europe. It is only a step to a clean future, based on the idea that the hydrogen is a clean source of energy. In the near future, this kind of cars could generate electricity, water and heat for homes, offices and schools.

The group of researchers comes from the Process & Energy division of the 3mE faculty and it’s called “Future Energy Systems”. They started from the idea that the cars are used for transportation purposes for only 5% of the time. During the other 95%, they stay parked. But, unlike the fossil fuel car, when it runs, a hydrogen one doesn’t pollute, therefore it should bring benefits for the owners by being turned on for more time.

The electricity is produced in a cleaner manner than the current electricity generators, therefore it’s perfect for this kind of job. If the power is your concern, than have no worries: it is able to produce 10 kW of electricity, which is enough to power ten average homes. It can send electricity either to the grid, or to the house directly, to add extra power to the wind and solar energy. Other possible applications will be studied in the next stage of the project. 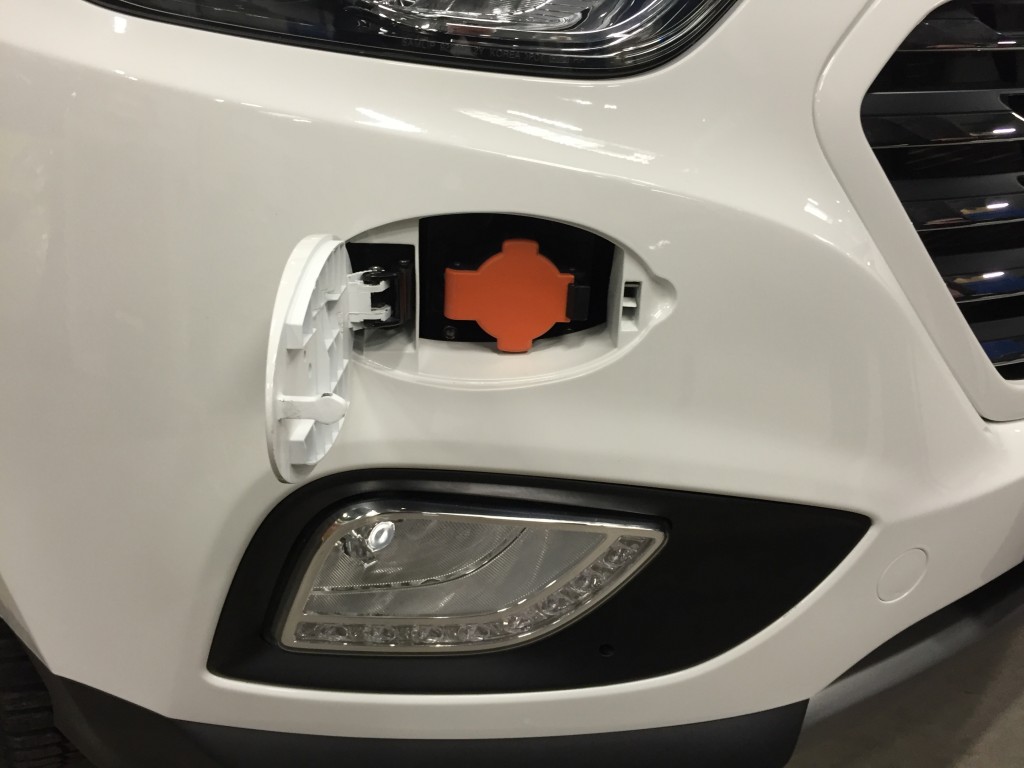 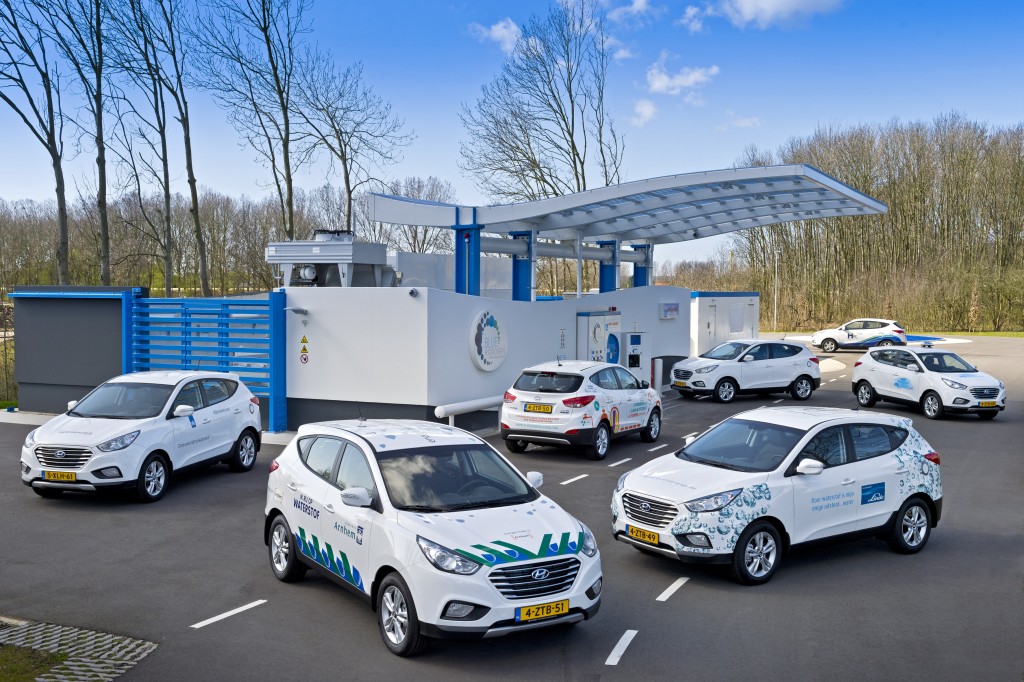