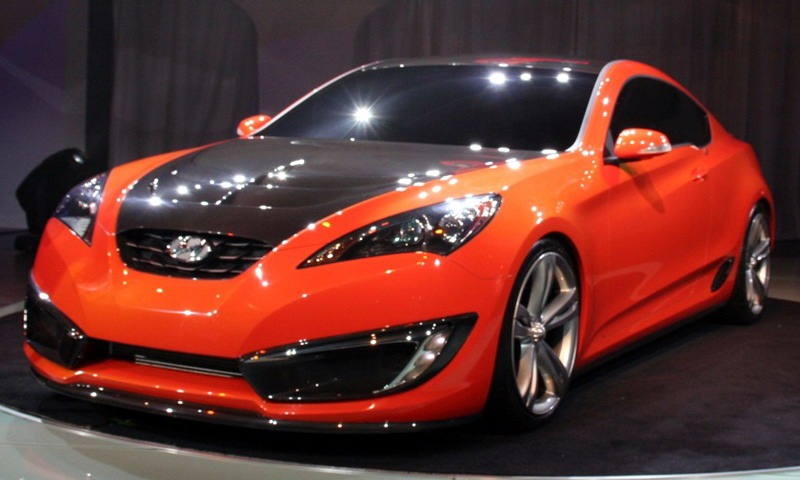 But now, the manager of product public relations at Hyundai Motor America, Mr. Miles Johnson, announced that the Genesis Coupe was never to become a convertible and that the whole thing was just a rumor.

Even though there is nothing we can do about it, Genesis Coupe is a great looking car and it would have been a good investment, considering the prices of a convertible in Japan and Germany. 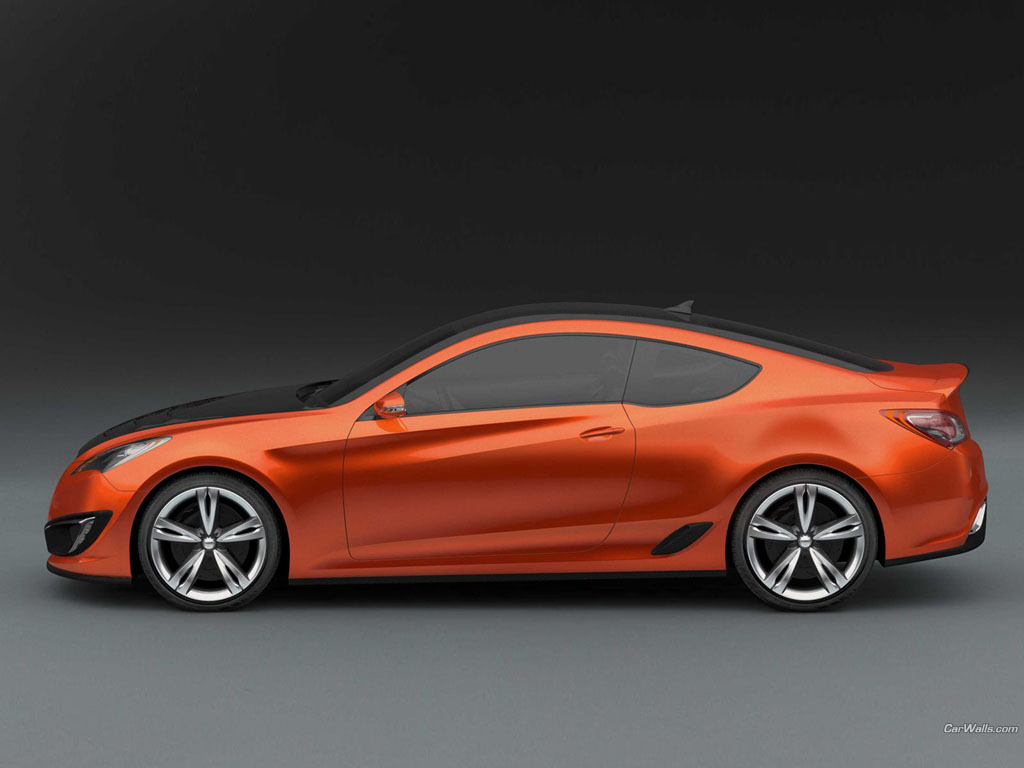