The Hyundai South Korean based carmaker, which is part of the European HyFive project dealing with launching zero-emissions vehicles on the market, has brought the long-expected ix35 Fuell Cell model in the United Kingdom.

The Hyundai ix35 Fuel Cell will have a starting price of 53,105 GBP, without considering the extra road price of around 15,000 GBP, these costs being supported by the HyFive project as well. Otherwise, you would have to throw in a total of 67,985 GBP.

This means that the Hyunda ix35 Fuel Cell is run entirely by an electric motor, which is capable of generating an impressive 134 horsepower, also thanks to the 24 kWh lithium-ion polymer battery, manufactured by LG Chemica. The model comes with an astonishing autonomy of 594 km and that only on a single charge, the model also coming with a top speed of 161 km/h. 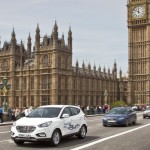 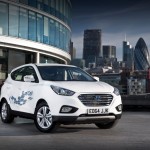 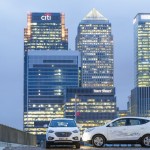 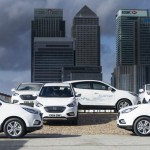 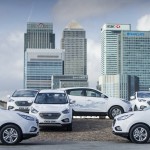 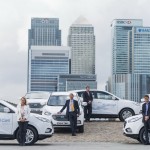